The Deputy Governor, Bank of Uganda (BoU) Dr Louis Kasekende (pictured) has reportedly written to all workers of the Bank wishing them success after his contract expired, with renewal hanging in balance.

In the leaked letter, Kasekende said many colleagues became his friends after serving BoU as Deputy Governor for the last 10 years.

Kasekende handed over office after his contract expired on January 13. Efforts to have President Yoweri Museveni extend his term of office have since become unsuccessful.

Before handing over office,  Kasekende said he would wait for a communication from the appointing authority- The President.

Realizing Museveni was not about to make a decision on whether to renew his contract or appoint a new Deputy Governor,  Kasekende issued a communication to all staff on Friday January 17.

Kasekende’s 30-year career at BoU has been ruined by allegations of dirty dealings in closure of privately owned commercial banks.

“It has been a great honour to serve in position of DG for the last 10 years. This is in addition to my first five-year term in the same position that stretched over the period 1999 to 2006.

I express my profound gratitude to the appointing authority H.E President Museveni for according me the opportunity to serve the bank and to represent the country in various continental and international assignments.

I also thank the various Ministers of Finance, Governor and the board of Directors of the bank for the support over the many years I have served the Bank.

Last but not least I would like to thank all for the love and tremendous support during my employment with BoU.

Excluding the years, I was at World Bank and AFDB, I have spent close to thirty years in total with BoU. Thus many of colleagues have become my friends.

As I reflect upon my time at the Bank, I am deeply grateful for all I have met. Serving our country is a worthwhile experience for all of us. We have jointly achieved a lot and we should be proud of the tremendous progress for our bank and our country.” 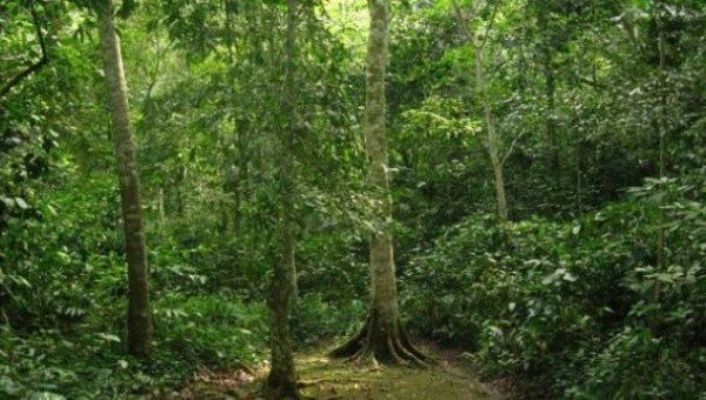 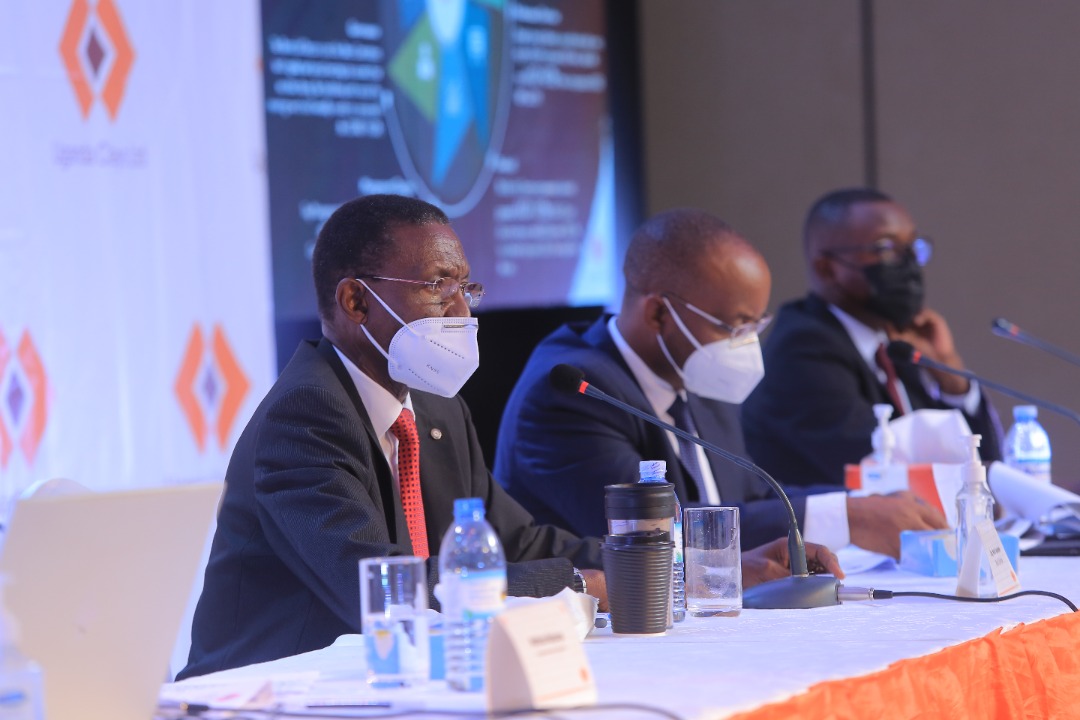 UCL Boss: Difficult Years of Persistent Loss-Making Are Behind Us 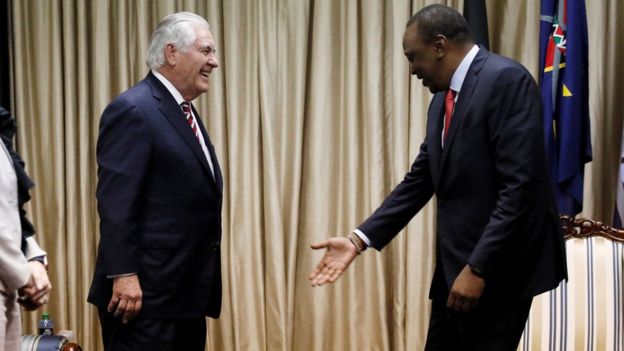 US Secretary Of State, Tillerson ‘Falls Sick’ In Kenya