Only four percent of East African CEOs are willing to train their staff to match required digital capabilities at the workplace, a new study has shown, ranking them way below the 44 percent of global CEOs who are ready to impart the skills to their employees, Business Daily reports.

The findings are contained in the 2019 East Africa CEO outlook report released Thursday by audit and advisory firm KPMG. They show that the region’s top executives are lagging behind in the race to equip employees with skills such as data visualisation.

The report captures the thoughts of 51 top executives in East Africa, including the Safaricom, KCB Group and Equity CEOs which fall in the category of organisations with revenue of between $1 billion and $9.9 billion. Globally, 1,300 CEOs were interviewed.

While 76 percent of the regional CEOs said they would rather disrupt their own sectors than be disrupted and lose out, majority are not planning to give their employees skills that can match the wave of disruption.

“This is a big concern. It is an area CEOs must focus on to drive growth going forward. If you ignore to up-skill your workforce, the risk is that you may not be able to deliver on your vision as CEO,” said KPMG partner and head of tax Benson Ndung’u during the release of the survey.

The study showed that 66 percent of CEOs have prioritised investments in buying new technology over developing their workforces’ capabilities.

“If you have technology but not the right people, it is a case of a fool with a tool,” said KPMG Partner and head of advisory Gerald Kasimu. Central Bank governor Patrick Njoroge is quoted in the report saying that many CEOs have not grasped how to build agile organisations and are instead operating “like shepherds who run away when wolves come.”

KCB Group CEO Joshua Oigara says in the report that getting the right skills and talent in new and emerging technology is a challenge and calls for collaborations to fill the gap.

Speaking during the release of the report, Equity CEO James Mwangi said his biggest concern was getting employees with knowledge in big data analytics to guide his bank’s shift to becoming a digital lender.

He said that he has had to hire four data scientists from Eastern Europe because the capabilities in the local market are still low. All four have doctorate degrees.

“We realised that the people we are now competing with in banking products have a totally different skill set. The challenge is that even as we go digital, customers still want relationships with emotions,” he said.

This is in contrast with global CEOs who cited climate change as their top concern. 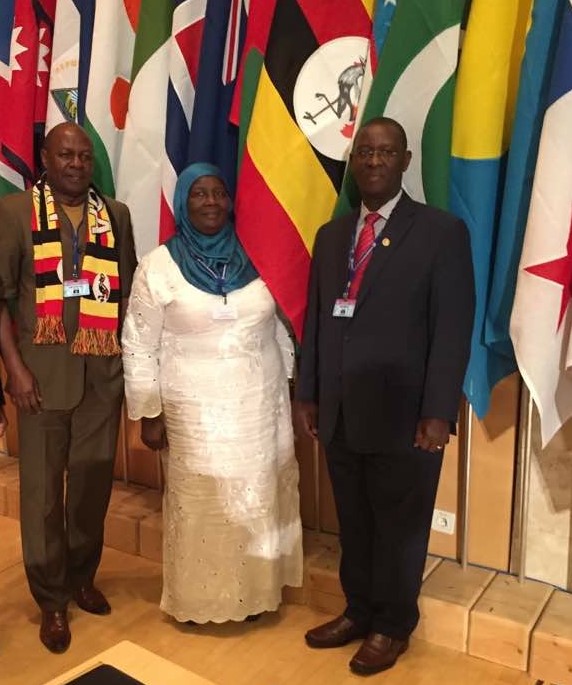 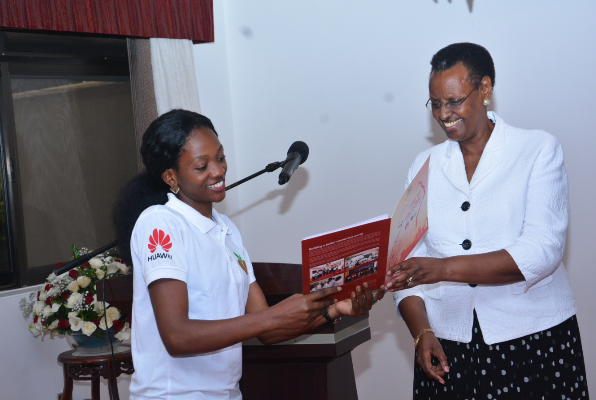