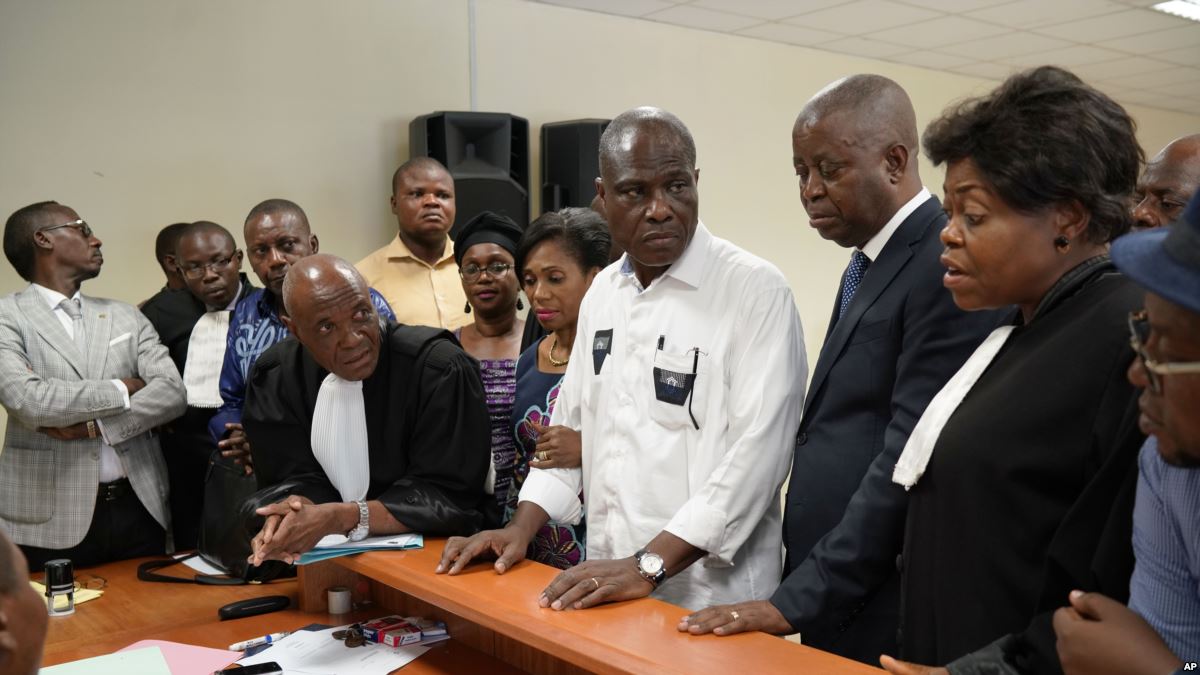 Democratic Republic of Congo presidential runner-up Martin Fayulu has confirmed that he has filed a court challenge to the election results asking for a recount.

The constitutional court has seven days to consider it. Fayulu has alleged a backroom deal between the declared winner, opposition leader Felix Tshisekedi, and President Joseph Kabila.

He says “you can’t manufacture results behind closed doors. Fayulu’s coalition asserts he won 61% of the vote according to the Catholic Church’s 40 000 election observers across the country. Congo’s electoral commission says he received 34 percent and Tshisekedi 38 percent.

The commission’s president has said there are two options: The official results are accepted or the election is annulled. 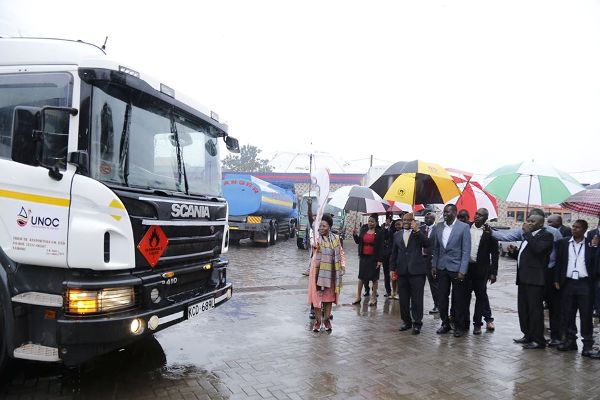 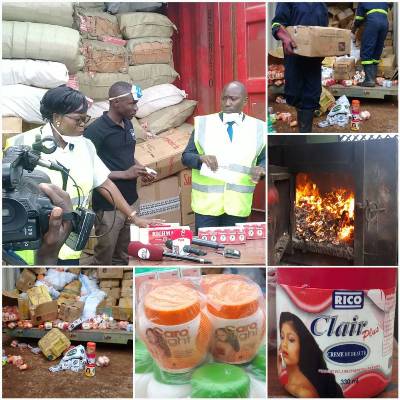