Dfcu Bank has reversed its decision to acquire 48 disputed properties sold by Bank of Uganda following the controversial takeover and sale of Crane Bank.

In its letter dated 12 September 2019 to BoU,  rescinds the purchase of the MIL Properties pursuant to clause 8.7 of the Purchase of Assets and Assumption of Liabilities Agreement dated 25 January 2017 (the “Agreement”) pursuant to which dfcu Bank Limited (the Bank) acquired certain assets and assumed certain liabilities of Crane Bank Limited (in Receivership) (CBL).

dfcu expresses interest to return to BOU the certificates of titles for the MIL Properties duly re-transferred into the name of Crane Bank Limited.

“Upon receipt of vacant possession of the MIL Properties, BOU will pay to the Bank the net book value of the MIL Properties included in Note 2.3.11 of the PwC Assets and Inventory compilation (as at 20’n October 2016. under “Land and Buildings”) subject to: (i) depreciation in relation to the period from 20 October 2016 to the date of delivery of vacant possession as specified herein: and (ii) the ground rent that the Bonk would have paid for the MIL Properties from the Completion Date (25 January 2017) up to the rescission date,” the letter reads in part.

It should be noted that had BoU filed HCCS No. 493 of 2017 against Sudhir Ruparelia and MIL seeking among other things the return of the reversion, but the case was dismissed.

This informed dfcu’s decision to return the properties to BoU.

“Having realized that it was unlikely that the reversion would be recovered within the 24 months, BOU requested the Bank for an extension of the contract timelines which the Bank was amenable to. Albeit subject to certain conditions which are reflected in the Bank’s letters dated 26” September 2018 and 13″, August 2019, to date BoU and the Bank have not reached any agreement on the extension,” the letter further reads.

It adds: “Following Court’s dismissal of HCCS No 493 of 2017 on 26th August 2019. it is unclear how long it will take BOU to recover the reversion from MIL. This state of affairs creates uncertainty for the Bank which is prejudicial to its business interests. In line with its strategic interests and risk management framework. the Board has resolved that it is in the best interest of the Bank to exercise the option to rescind the purchase of the MIL Properties.”

In its 2019 annual report released on Wednesday, Bank of Uganda confirmed  dfcu Bank had opted out of the acquisition of the said properties.

“… dfcu in a letter dated September 12, 2019 communicated … its decision to exercise its option to rescind its interest in purchasing the 48 properties pursuant to clause 8.7 of the agreement,” the report, which touches a number of issues, including the court cases brought against the Central Bank, reads in part.

The report further said: “As part of rescinding of the purchase, dfcu will return to Bank of Uganda certificates of title for Meera Investments Limited properties and requires Bank of Uganda to pay to dfcu the net book value of the properties recorded in the assets and inventory compilation report as at October 20, 2016.”
It is not yet clear how much Bank of Uganda will be required to refund. However, reports indicate that dfcu is demanding over Shs47bn. 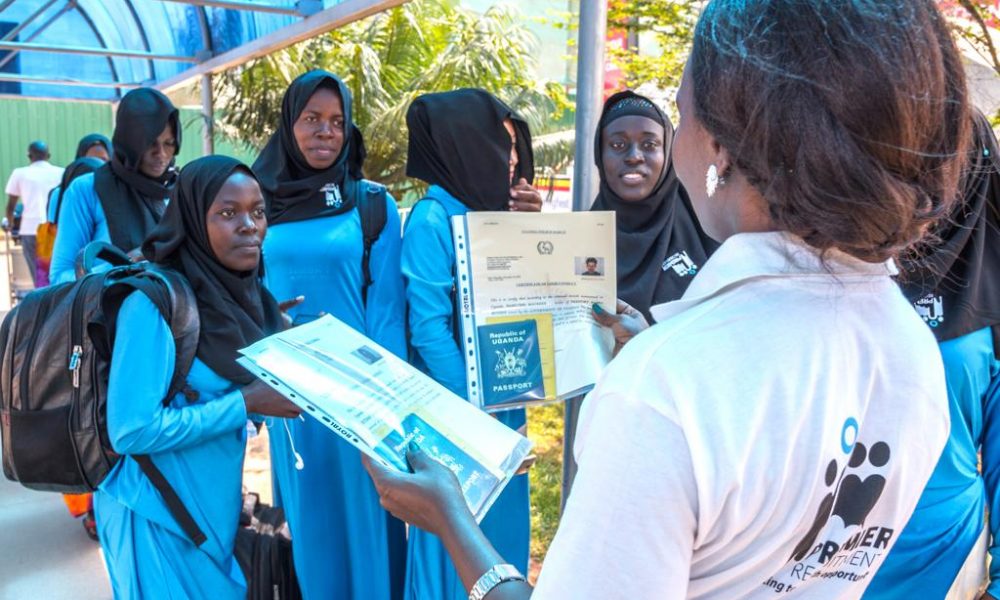 Labour Externalization Remains A Glimmer Of Hope For Many Unemployed Ugandans 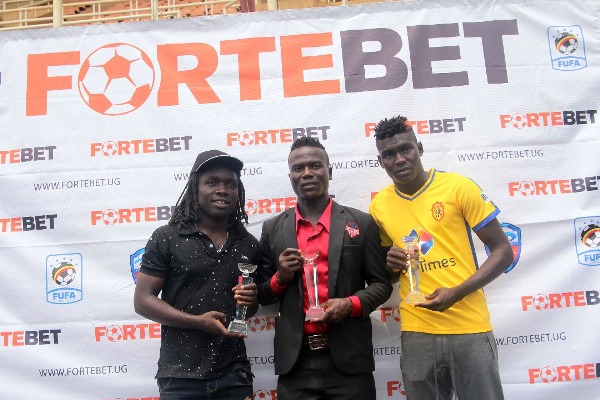