dfcu Bank has this morning signed a two-year sponsorship deal with Entebbe based football club, Vipers Sports Club. The sponsorship is valued at a total of Shs300m.

Speaking at the sponsorship signing, dfcu Bank’s Chief of Business and Executive Director, William Sekabembe, said; “dfcu Bank understands the importance and impact of football in our communities and Uganda in general. We are pleased to partner with a club that has a strong heritage and is committed to empowering communities through sports development.”

“With the sponsorship valued at a total of UGX 300mwe believe that dfcu Bankis contributing towards the continued growth and development of the club, the community and Uganda as country. It is our reaffirmation that dfcu is committed to partnerships that demonstrate the ability to empower and transform communities,” he added.

According to Vipers Sports Club President, Lawrence Mulindwa, the club will always embrace football development and strive to attract partners to the game of football.

“As a club we are excited to have one of the most powerful brands in the banking sector supporting us to build and grow the game of football.

Having dfcu as our banking partner is beneficial to not just Vipers but the entire football fraternity in Uganda. Let as support dfcu Bank and all other Vipers partnersthat are putting money into the game,” he added.

Vipers SC has continued to show resilience and growth with the team registering various successes on and off the football field. The new partnership between the Uganda Premier League club and dfcu Bank will move to strengthen the team as well as create awareness for the team’s fans and bank’s customers. 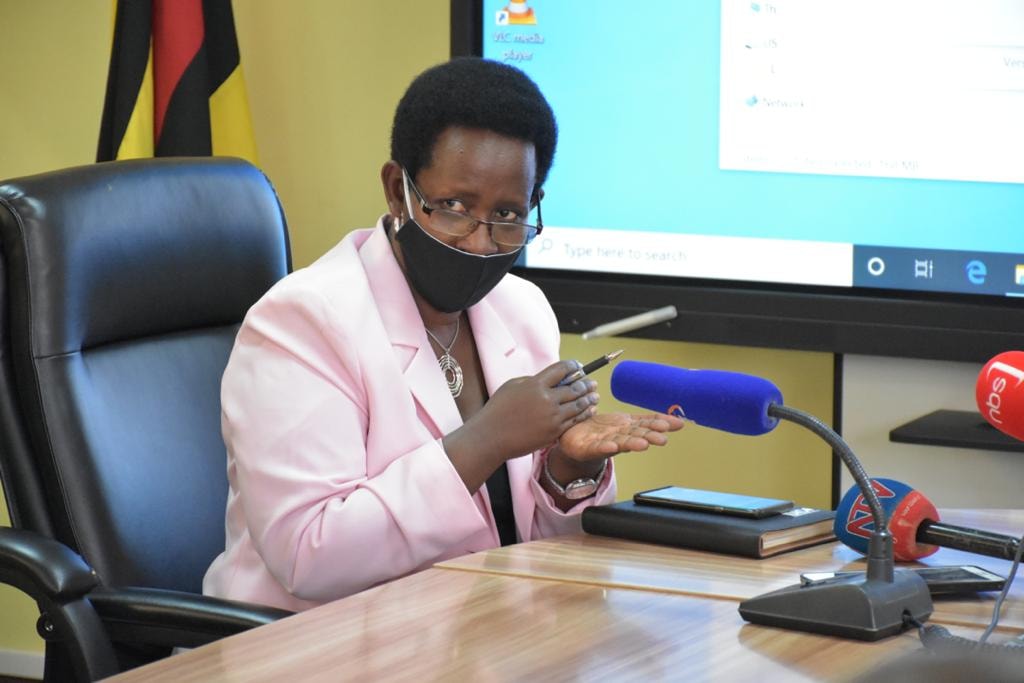