Kenya and Uganda are bickering on how to handle truck drivers transporting goods in an effort to stop the spread of the COVID-19 pandemic.

Kasaija said that President Yoweri Museveni was notified of the matter and spoke to his Kenyan counterpart, promising that the matter will soon be streamlined.

“Our colleagues the other side aren’t allowing trucks to move. At one time, they’re insisting that trucks being driven by Ugandan drivers should be handed over to Kenya drivers. We said ‘that doesn’t make sense, supposing I give you my truck and crush it?” Kasaija said.

The Minister was responding to a concern raised by Fredrick Angura (Tororo South) who complained of the delays Ugandan traders are facing at the Malaba border.

Angura told Parliament that the cue from the Northern corridor has reached over 8miles and threatening to reach Mbale and the same experience is happening in Busia, where the cue had approached Busitema.

The Lawmaker said, “This has put a lot of pressure on the Coronovirus team. The congestion has become another time bomb because we don’t know where these people are coming from and this has caused serious threat there.” 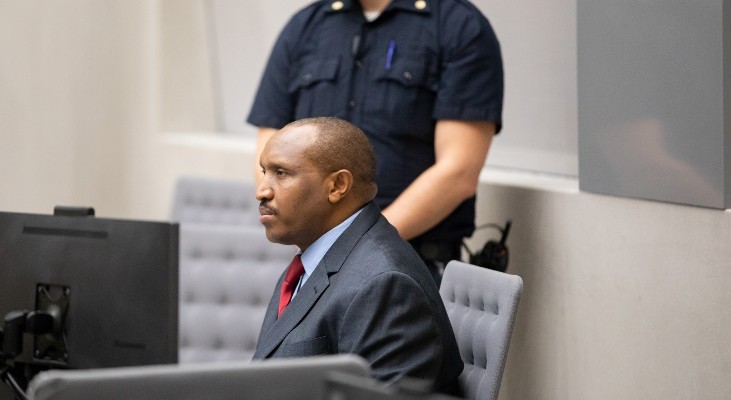 BAD FOR THE ECONOMY: Nakumatt Quitting Ugandan Market After 8 Years