There are increased calls for reopening the country although the COVID-19 situation remains alarming, with more deaths and a relatively high number of infections, after a 42-day lockdown instituted in June.

Medical experts say that the lockdown was instituted based on science in consideration of the 14-days incubation period for the SARS-COV-2, the virus that causes COVID-19. Dr Chris Baryomunsi, a Public Health Specialist and Minister for Information explains that the thinking was that by day 42, whoever was infected had presented symptoms and received treatment or their immune system cleared the virus and have recovered.

Baryomunsi, a former State Minister for Health says that within just less than two weeks after the lockdown which is an extreme social distancing measure, they started seeing hospital space being freed yet the country had been overwhelmed. The positivity rate which was averaging at the highs of 18 per cent at the time of the lockdown also went down to 10 per cent.

However, while infection rates have tremendously reduced, death figures haven’t changed much. Uganda registered 747 coronavirus deaths in June, which is 67 per cent of the total deaths recorded since the start of the pandemic. When it comes to July, so far 683 deaths have been recorded, according to data of up to July 27.

Latest Ministry of Health figures from tests conducted on July 28, 2021, show that another 29 new people succumbed bringing the number of deaths to 2,661. 620 people were still reported to be admitted in hospitals across the country.

Also, while Uganda has registered 11,200 positive cases in the month of July from 113,053 tests done which translate to a positivity rate of 9.9 per cent, the average positivity rate through the 42-days of the lockdown remains high at 15.8 per cent. Epidemiologists say that for a country to control infection, the desirable positivity rate ought to be 5 per cent or below.

But, Dr Ian Clarke, a physician and Chairman of Uganda Healthcare Federation (UHF) says that lockdowns are not the magic to ending infection as the country can quickly return to crisis levels if reopening is not done systematically in a phased way in addition to availing the public with appropriate preventive messages.

He adds that if the lockdown is extended, the country may not recover from the economic deep that is already being experienced, adding that even now as the country is finalizing the 42-day lockdown, there are still opportunities for the virus to spread in areas like markets, and advises the government to prioritize vaccination.

His view is shared by the Uganda Medical Association (UMA). Warning that the infection control achievements attained in this lockdown can instantly be undone, the association president Dr Richard Idro says the country could be hit badly by the third wave in a month or two if government repeats the blunders made in the second wave.

Both experts call for quick immunization of a reasonable of Ugandans. But, the country has only vaccinated 1.1 million doses of the 21.9 million Ugandans targeted and worse just a fraction have received both doses. The medical association now asks the Ministry of Health to make the acquisition of more doses their single most important job if they are to cut down the number of deaths. 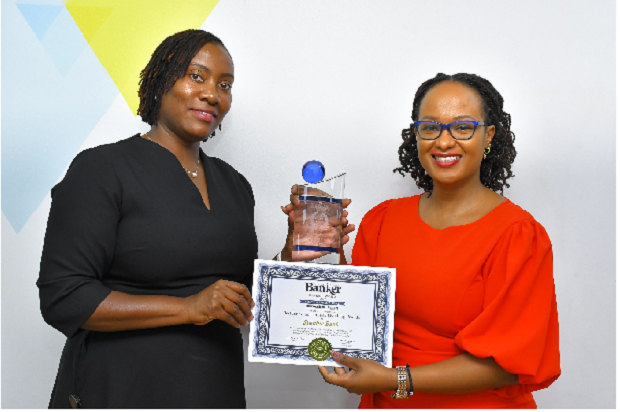 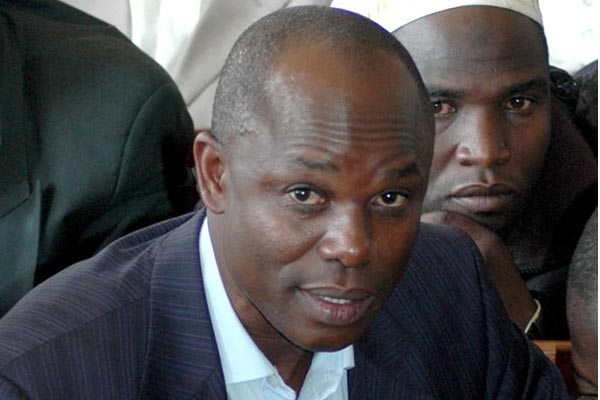 Shock As Shs11bn Basajjabalaba Compensation Is Re-channeled To UBC 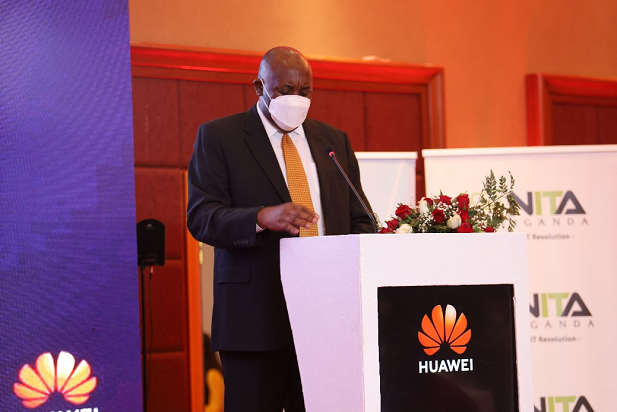