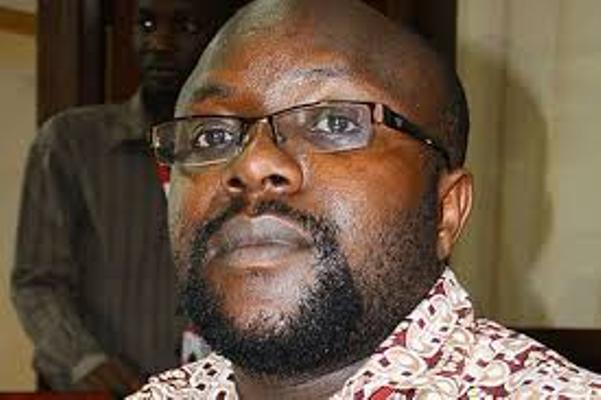 On April 7th, Bernard Sabiiti, a researcher and public policy analyst, tweeted this on his timeline: “I think Museveni has cast a spell on me! How else can I explain the fact that I look forward to his Covid-19 addresses and actually miss him when he doesn’t give one? His old school, traditional demeanour is kinda cool too. Guess this is how FDR’s Fireside Chats felt in the 30s.”

When Franklin Delano Roosevelt (FDR) assumed the American presidency in 1932, he was confronted with a series of monumental challenges. The world was at the apex of the Great Depression, America was facing its own banking crisis (causing him to shut down all banks two days into his presidency), he had to pass the New Deal (set of reforms to stabilize the economy) through a reluctant Congress and later make the key decision of American entry into the Second World War after the Japanese attack on Pearl Harbour.

To directly speak to the American public, brief them on what steps his government was taking during each of these crises, calm the public fears and keep the people hopeful, President Roosevelt (or FDR as he was known) took to addressing Americans through radio broadcasts that came to be known as “fireside chats”—those that Sabiiti refers to in his tweet.

For his stellar leadership and communication skills, it is not surprising therefore that scholars have rated FDR, alongside George Washington and Abraham Lincoln, among the greatest of American presidents.

In moments of crisis, the public looks up-to to its leaders not just for guidance but re-assurance and comfort. The public also prays that whatever decisions their leaders make are for the good of the wider society and will not boomerang.

There is no doubt that the Covid-19 pandemic is a crisis, not just a national one but a global one. For Uganda, just like it was with FDR, President Museveni has done an excellent job, steering the country in the right direction during this storm.

Perhaps with lessons from the successful HIV/Aids fight in the early 1990s and subsequent conquests of Ebola epidemics, President Museveni (with help of experts) was quick to discern not just the threat this Covid-19 disease posed but has been very consistent in explaining its spread and what the wanainchi must do to avoid catching or spreading it.

Where other leaders waited for cases to be confirmed or reach a certain threshold before taking decisive action, President Museveni like the proverbial giraffe that sees where other animals do not, was just in time to order the closure of key “breeding” points like schools and places of worship even before Uganda had registered a single case of Covid-19. With hindsight now, and looking at what devastation this pandemic has caused elsewhere, we can say this was a stroke of genius.

To appreciate the importance of leadership in fighting this pandemic, one needs to look at an article published in the respectable Harvard Business Review on March 27th by top policy researchers led by Prof P. Pisano of the Harvard Business School. Titled “Lessons from Italy’s Response to Coronavirus”, the article concludes that failure in leadership is to greatly explain why Italy, which became Europe’s epicentre, has suffered a harsh brunt of this pandemic (23,227 deaths and 175,927 infections by April 18th).

They write: “Other aspects, however, are emblematic of the profound obstacles that leaders in Italy faced in recognizing the magnitude of the threat posed by Covid-19, organising a systematic response to it, and learning from early implementation successes—and most importantly failures…it suggests a systemic failure to absorb and act upon existing information rapidly and effectively.”

The issue therefore is not just about having a great health system or qualified medical workers. Just like this pandemic has shown, even the best health systems will be stretched.

Leadership becomes key in the preventive struggle, especially in designing the right messages and rallying the public to follow and act as per the messages. For example, in February in Milan, Italy, when social distancing was being preached, three politicians defiantly shook hands publicly to try and make the point that these precautionary measures were mere scare-mongering. A few days later, one of them was taken ill with Covid-19!

By the time of writing this article, Uganda had 54 confirmed cases of Covid-19 with no deaths. A lot of credit can be given to many players, especially the medical workers, but there is no doubt that President Museveni deserves kudos for the steady leadership and guidance shown amidst this storm.

On the communication front, the President has done extremely well. Since 18th March when he held his first televised address over Covid-19, the President has gone on to conduct 10 other TV/radio addresses in a period of one month. It is these that Mr Sabiiti equates to the FDR “Fireside Chats”. On a nearly daily basis, he has also kept the country abreast on key developments around the pandemic through brief write-ups on his social media platforms.

In all this, he has simplified the key messages and delivered them in very layman language. Observe hygiene, wash or sanitize hands, do not touch your three key “soft” spots (eyes, nose, mouth), avoid crowds, cover your mouth when coughing or sneezing. This has been helped by his calm and reassuring demeanour. It has helped calm what would have been frayed nerves. He even cracks a joke here and there and when he stopped jogging in public, he went to record a video demonstrating how to exercise indoors!

No wonder a new report issued by research agency, Ipsos, this week titled “The Changing Media Scene with Covid-19”, placed President Museveni as the highest driver of online traffic in Uganda on the Covid-19 subject. Most Ugandans are seeking guidance and information from the President. His website is also the most used local website (with only Twitter beating it) during this pandemic.

For those who have keenly followed the story of President Museveni from his school days to university and thereafter as he led the struggle for Uganda’s liberation, his leadership credentials have never been in doubt. What the Covid-19 pandemic has done, is to only re-confirm what millions already knew. That said dear reader, please stay home and stay safe.

Note: This opinion was first published in New Vision on April 22, 2020

The author is the Senior Press Secretary to President Yoweri Museveni. 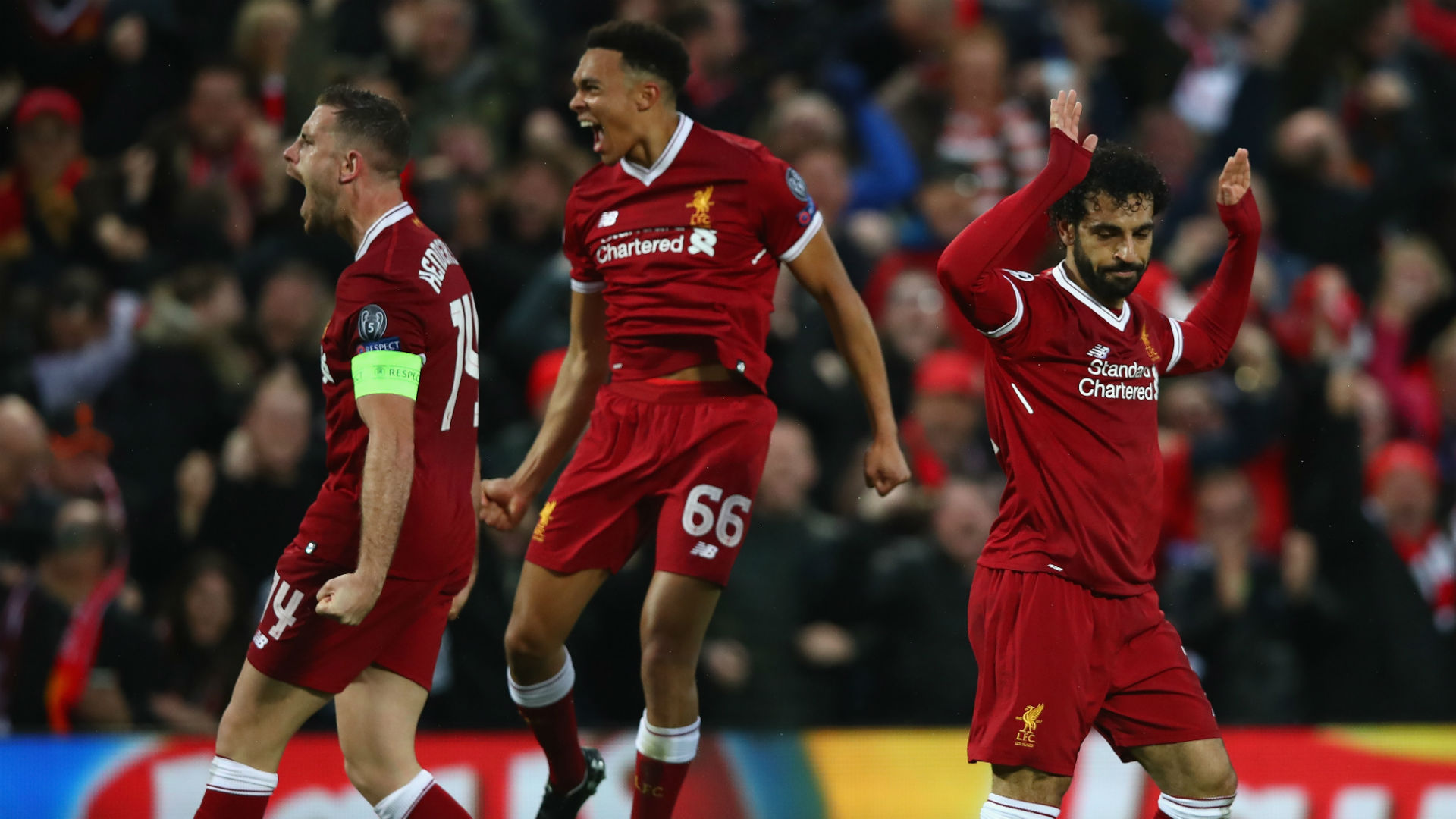 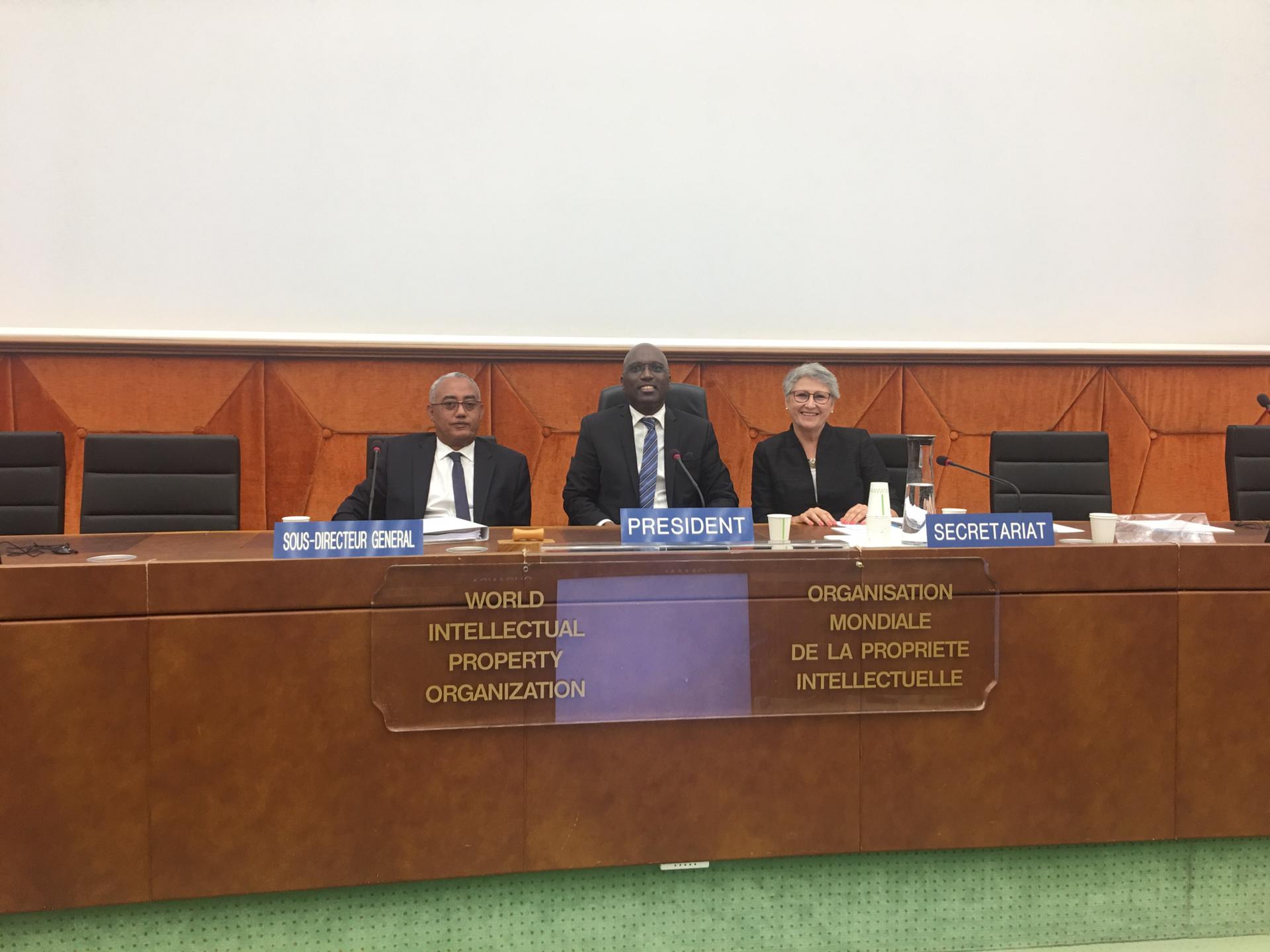 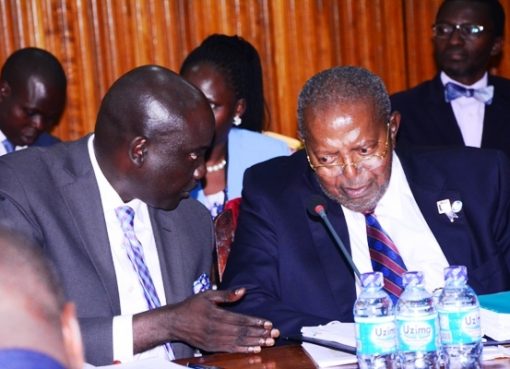