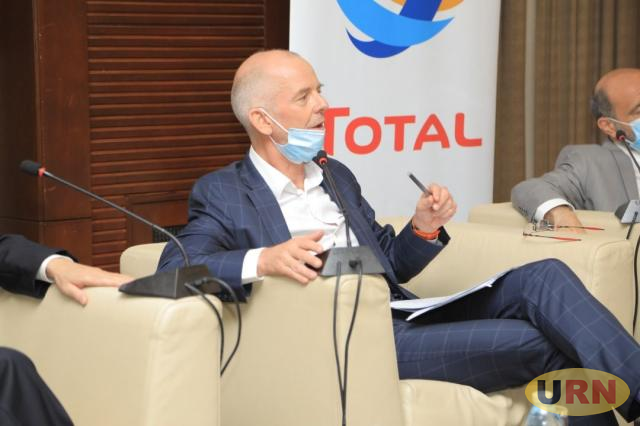 Martin Tiffen, the Manager East Africa Crude Oil Project says it is logical that the construction begins from Tanzania which has a largest land area to cover

The Ministry of Energy and Mineral Development has reiterated that no construction project in the oil and gas industry will take place until all affected persons have been compensated or resettled.

This comes after the governments of Uganda and Tanzania and the oil and gas companies on Sunday signed agreements that they said had given way for the projects to commence.

The projects include developments in the Kingfisher and Tilenga oil fields as well as the East African Crude Oil Pipeline from Hoima in Uganda to Tanga in Tanzania.

After the agreements, the communique said that the parties could now go ahead and contract companies for the projects.

Energy Minister Maria Goretti Kitutu says every person affected will have to be compensated, either in cash or resettled with a new homestead, before construction of any project commences.

Dr. Kitutu says it is not only about the compensation, but that the activities must follow all local and international procedures including conserving the biodiversity.


The EACOP General Manager of Martin Tiffen says the compensation process is ongoing and that survey, valuations and resettlement plans for land in the Albertine Grabben have been approved by government and implementation will start soon.

Tiffen says that regarding the EACOP, they have not acquired any piece of land because the people have not been compensated yet.

URN has learned that the construction of the pipeline will not takeoff in Uganda at the same time when work commences on the Tanzanian side.

While EACOP managers reason that construction should start from Tanzania because  it has the largest land area coverage of the pipeline, sources indicate that it decided that it starts from the Tanzanian side  because of the less complicated land tenure system there compared to Uganda.

With Uganda’s laws that require prompt and adequate compensation before the project takes off, the decision to start from Tanzania will allow Uganda to mobilize the required resources for compensation.

According to Total the completion of the Tilenga and EACOP projects will require acquisition of some 6,400 hectares.

For Tilenga and EACOP, this program means relocating 723 primary residences, and will affect a total of 18,800 stakeholders, landowners and land users.

Uganda also has to mobilize about 475 billion Shillings  (US$ 130 million) as part of her obligations towards the formation of EACOP, in which it is a shareholder through the Uganda National Oil Company, UNOC.

Last month, the Ministry of Finance tabled before parliament a request for a loan but faced resistance from the MPS, who cited reasons like the high debt ratios of the country.

UNOC Chief Executive Officer, Proscovia Nabbanja says that they hope following the signing of the agreements, the arms of government will move faster to secure the financing.


The signing of the deals awakened calls on the government and the companies to disclose the details of the agreements concerning the whole extractive industry, including oil and gas.

Citing parts of the constitution, on Monday, controversial lawyer Hassan Male Mabirizi gave the ministry of energy 21 days to public the agreements or he petitions court.

Other callers for more transparency have cited the provisions of the Extractive Industries Transparency Initiative, EITI, a global initiative to which Uganda is a signatory.

However, the Permanent Secretary Robert Kasande said the EITI and Uganda reached a common position on how much to disclose, before Uganda signed up.


Kasande also dismissed a petition by a group of 38 civil society organization from Uganda and the DR Congo, seeking to block implementation of the agreements.

The organizations led by the African Institute for Energy Governance, cited possible consequences like impoverishing the people in affected areas, violation of laws on conservation of nature and the delayed passing of the EACOP Bill, among others.

But Kasande said what the NGOs are presenting has already been handled. 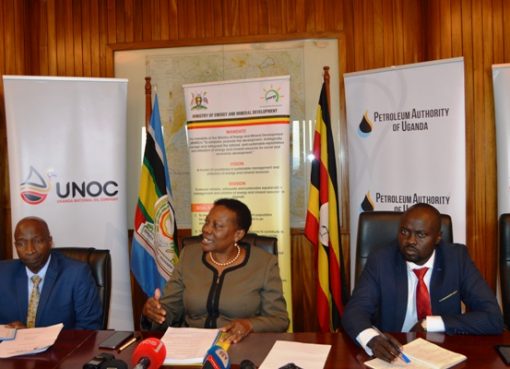 Govt Revises Oil Volumes To 6bn Barrels Down From 6.5bn 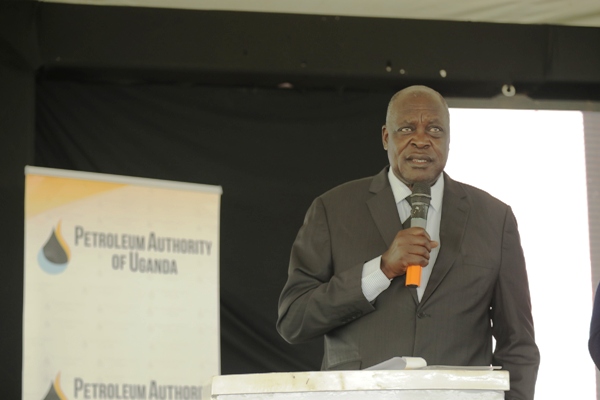