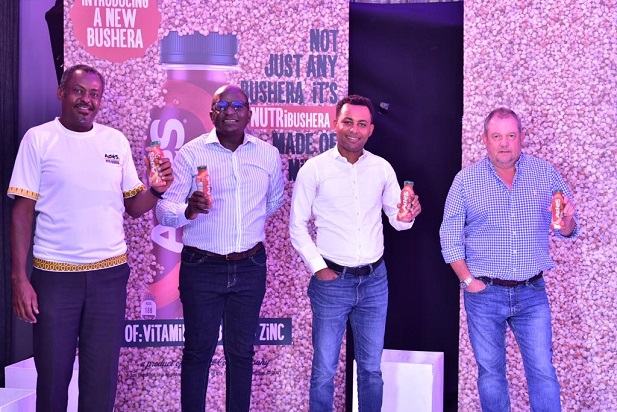 Coca-Cola Beverages Africa in Uganda has today reinforced its commitment to the Buy Uganda Build Uganda (BUBU) agenda with the launch of a brand-new product, Ades Nutri-Bushera.
Ades is the global brand for Plant-Based Beverages for the Coca-Cola Company that represents delicious throughout the day nutrition. In the case of Bushera, millet the main ingredient, will be locally sourced in Uganda.
Speaking at the virtual launch, Melkamu Abebe, Managing Director, Coca-Cola Beverages Africa in Uganda, stated the significance of the launch of Ades Nutri-Bushera not only to the company but also to the millet farmers at the grassroots and other supply chain partners. He also spoke about the company’s commitment to its purpose of refreshing the world while making a significant positive impact on people, communities, and the planet.
“The launch of Ades Nutri-Bushera is part of our larger strategy to grow sustainably by creating shared opportunities on our journey to becoming a total beverage company. We are therefore extremely excited for what this opportunity means to us as a company, and more importantly to the Ugandan farmers who are involved in growing the millet and the employment opportunities that come with setting up a new line,” he noted.
“Ades Nutri – Bushera is perfect evidence of our Customer Obsession. We listened to our Customers, our Consumers and our Community, and developed a drink that YOU wanted. We have crafted it to suit YOUR tastes and preferences; and we have packaged it to ensure we meet YOUR standards of health, quality and for YOUR convenience as you consume it at home or on the go. We are constantly innovating to give people more of what they want while
actively encouraging informed choices and balanced lifestyles,” Abebe added.
Bushera is a traditional drink made in Ugandan households out of millet and sorghum. It is traditionally brewed and consumed at social gatherings such as weddings, child naming ceremonies and traditional gatherings.
Ades Nutri-bushera has been produced and packaged to match the specific taste and quality preferred by the Ugandan consumer. It is a great tasting modification of the traditional drink made in Ugandan households and traditionally consumed at social gatherings such as weddings, child naming ceremonies and traditional gatherings.
Launching Ades Nutri-Bushera is another step forward in the ambitious journey undertaken by Coca-Cola Beverages Africa in Uganda to spearhead the BUBU agenda in Uganda. The company has previously unveiled Minute Maid Fruity Boost Mango and Climb Up Milk whose ingredients and packaging are mainly procured from within Uganda.

Conrad van Niekerk, Coca-Cola Beverages Africa Regional Managing Director in charge of Uganda, Tanzania, and Ghana, stressed the company’s commitment to supporting BUBU as a way to support the farmers and suppliers.
“We are very happy today as CCBA to have our own Bushera. We made a business decision to focus on local sourcing more than fifteen years ago, and it has had significant results.
Everywhere we operate, we deliberately find ways of localising our supply chain. We remain focused on our role as an economic contributor and will keep our promise to our people inside and outside of the Company,” he reassured.
Coca-Cola Beverages Africa in Uganda bottles various non-alcoholic ready-to-drink beverages at its Rwenzori and Century Bottling plants in Namanve and Mbarara. The beverages include carbonated soft drinks (sodas), juices under the Minute Mid brand, Rwenzori Pure Natural Mineral Water, and Predator and Power Play Energy drinks. 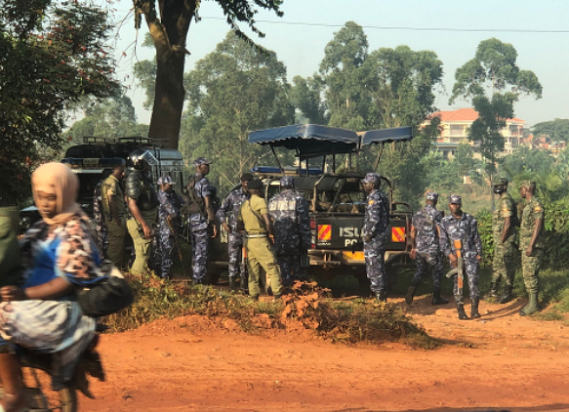 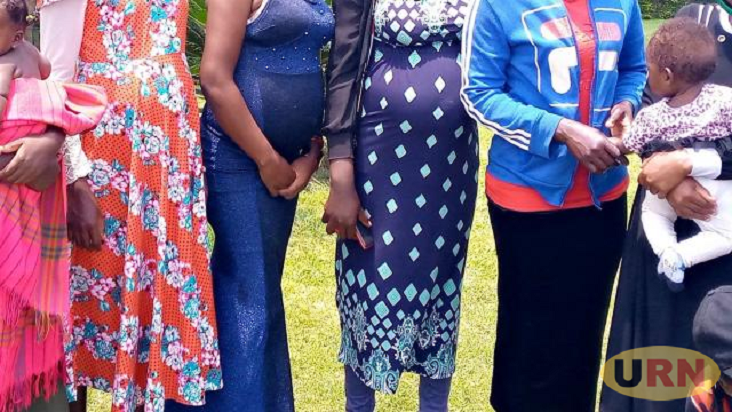 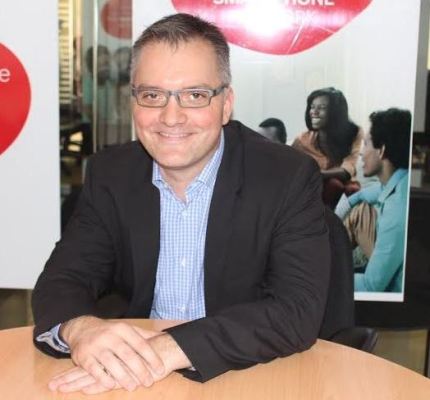 Airtel Uganda Boss Quits One Year Into The Job