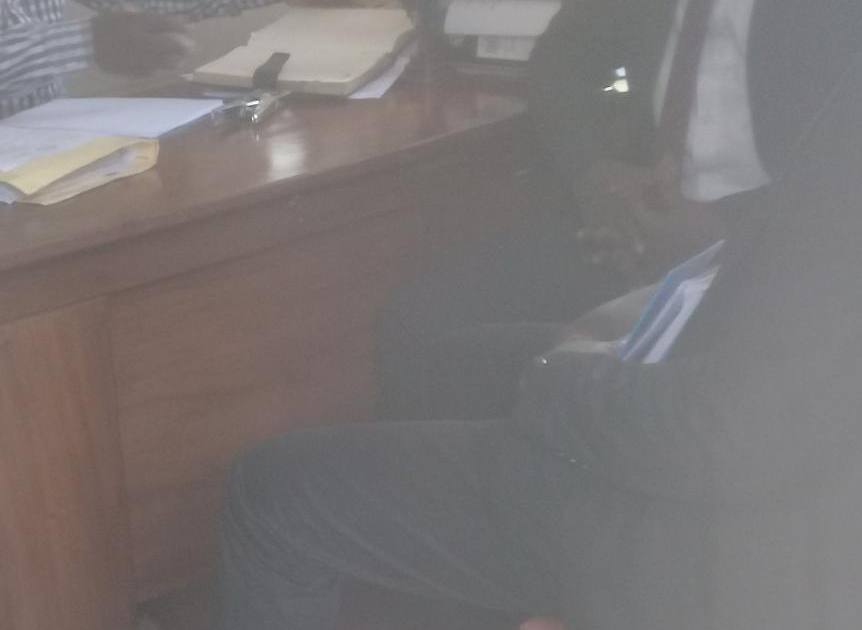 GTB officials inside a detective office

Three top officials of Guaranty Trust Bank (GTB) were on Tuesday grilled for more than two hours by the anti-corruption and economic crime detectives over 3.6 billion shillings corruption scandal.

Brown accuses the Bank of orchestrating a fraudulent transaction worth one million US dollars from the company’s dollar account without his knowledge yet he is the principal signatory.

According to investigations being conducted on file number GEF 166/2020, GT Bank allegedly connived with Prince Arthur Eze, the Chairperson Board of director of Oranto Petroleum International Limited to withdraw the said money.

A senior detective at CID said preliminary investigations point to a possibility that the money was used to bribe Ministry of Energy officials to win an oil and gas exploration contract on October 10, 2017.

Prince Eze, according to a senior detective flew to Uganda on October 9, 2017, and a contract was signed with officials of the ministry of energy the following day. An hour after the contract had been signed, ministry of energy officials allegedly rushed to GT Bank headquarters along Kira Road and held a closed-door meeting with the then Managing Director, Irenosen Ohiwereh.

Ohiwereh, who was last month transferred to manage GTB –Rwanda is one of the three officials who have since been interrogated by detectives at CID. Brown in his statement said he learnt about the transaction through an SMS alert.

“When I received an SMS alert, I demanded an explanation from GTB because I had not authorised any transaction from the company account. I was later informed that the transaction was sanctioned by the MD Ohiwereh on behalf of Chairperson Board of directors Prince Arthur Eze. I learnt that Prince Eze was the payer and receiver of the money,” Brown said.

Detectives have unearthed that Ohiwereh and his other juniors created a cheques number 151152153 where Eze was the payer and drawer of 3.6 Billion Shillings.

“It is true we have received this case and investigations are on-going. We are trying to establish how this fraudulent transaction was done and whether there is an element of money laundering. We shall keep the public updated about this case,” Twine said.

Efforts to speak to GTB were futile as Catherine Senkatuka, the Head of Communication’s telephone number was off.

URN visited GTB head office along Kira Road but one of the officials called the receptionist to instruct us not to reach the MD and communication offices.

Detectives said the next step is tracing for all ministry of energy officials who witnessed the signing of the contract including those who met Ohiwereh an hour after the contract was signed and 3.6 billion shillings was withdrawn.

Tanzania To Fund Its Own Projects 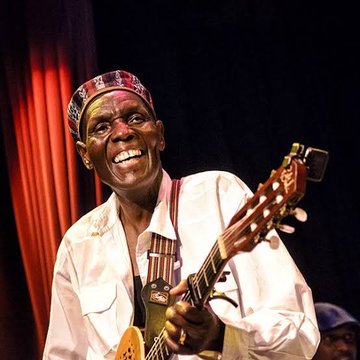 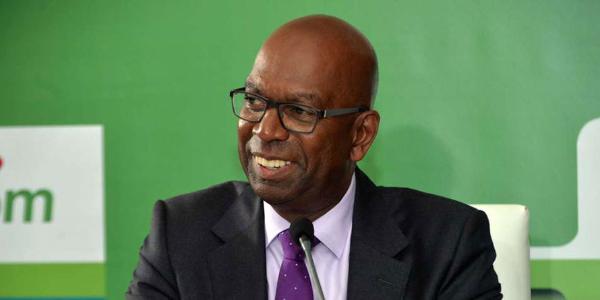 Safaricom New Feature Allows One To Call Without Credit