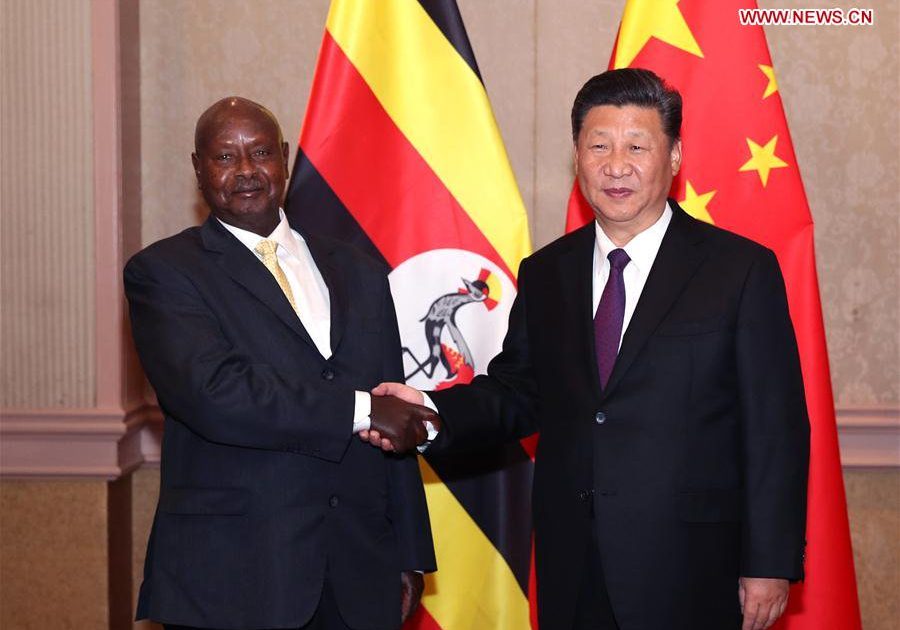 The Chinese Embassy in Uganda has dismissed reports that the Asian giant is cracking down on Ugandans and Nigerians.

The statement issued in response to an article in a local daily titled, “China Cracks Down On Ugandans, Nigerians” published on Sunday.

The article claims that particular hotels in China had denied Africans including Ugandans and Nigerians access to their services.

However, the embassy says the actions do not represent China but a few isolated hotels in the Asian nation. THe hotels are in the Guangzhou and Guangdong provinces.

The statement adds that the local government has asked the said hotels to end the discrimination against Africans and that theverything consul generals of Uganda and Nigeria had been briefed and given assurances that the same wouldn’t happen again.

“China-Uganda friendship is profound with a long history. I’m recent years, the comprehensive bilateral relations have been in robust momentum, with tangible achievements in infrastructure, investment, industrialisation and frequent people-to-people exchanges. There are now above 10, 000 Ugandans visiting China every year which testifies the close relations between China and Uganda,” the statement concludes.

This development comes two days after Chinese President Xi Jinping said that China is ready to deepen friendly and mutually beneficial cooperation in various fields with Uganda in an all-round way. President Xi made the remarks when meeting with his Ugandan counterpart, Yoweri Museveni, on July 26 in Johannesburg.