Cattle keepers and traders in Lwemiyaga, one of the counties in Sembabule district have accused the Minister for Security, Gen. Elly Tumwine, of being behind the unfair quarantining of animals in the area.

Ssekikubo said that the quarantine set up in December last year was because of a small outbreak of Foot and Mouth Disease in Mitima and Rugusuru Sub-Counties of Sembabule.

He said that under the law, it is only the Commissioner of Animal Husbandry in the Ministry of Agriculture with powers to impose quarantine within a 20km radius from affected area.

“Conversely, Gen. Tumwine ordered the Police to barricade beyond the required area of radius targeting Lwemiyaga which is about 30km away,” he said, adding  that the police went ahead to teargas and beat up people in the cattle market in Lwemiyaga.

He however said that despite the quarantine, areas neighboring Lwemiyaga including Kyemamba market, which was an epicenter of the FMD are still operating even after being asked to close.

Ssekikubo said that because the markets in Lwemiyaga are closed, people have to take the cattle to markets where Gen. Tumwine and the Minister of State for Transport, Hon. Joy Kabatsi who are cattle farmers in the area and allegedly buy cattle from can benefit.

“This means that a cow that would be sold for Shs1.5 million by a trader in Lwemiyaga is sold desperately at Shs800,000 because they have no other options,” he said before presenting photographs of cattle allegedly owned by Tumwine being ferried out of the quarantined area while being escorted by security operatives.

Members on the Committee were taken aback by revelations of Ssekikubo and promised to extensively look into the matter.

Hon. Godfrey Macho (NRM, Busia Municipality) said that it was unfortunate that the quarantine is a political tool used to fight other people indirectly and added that it was disappointing to see ministers engrossed in the scandal.

“Now we know why Ministers are absent from front bench whenever we need them in the House; they are unfortunately out there dealing in trade illicitly and stepping on the toes of citizens,” he said.

The Chairperson of the Committee, Hon. Janet Okori Moe, said that they had received the complaints and promised to properly investigate the quarantine, which is affecting several districts.

“We will make sure we visit the field and invite all the people whose names have been mentioned,” she said adding that “This needs to be addressed because people are not being allowed to slaughter animals or sell beef.” 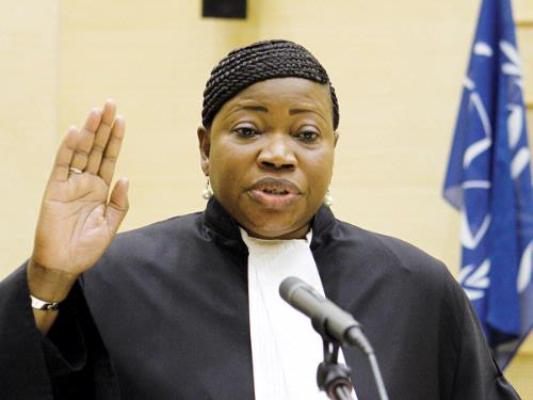