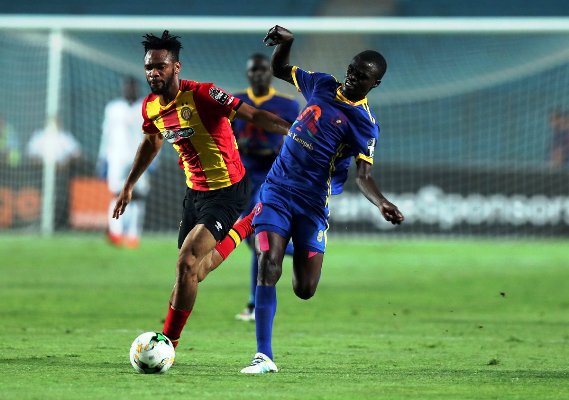 KCCA FC threw away a 2-0 goal advantage and lost 3-2 against Esperance in a CAF Champions League match held at Stade Olymique De Rades.

Lanky midfielder Jackson Nunda playing as wing back drew first blood for KCCA FC with some good thinking and slotted past custodian Moez Ben on 18 minutes.

Four minutes later, Nunda capitalized on a defense error and his shot on goal was saved before Skipper Khalil Chammam succumbed to pressure from forward Shaban Muhammad and scored in his keeper’s net to get the entire stadium soundless. On 22 minutes.

Belel Magri then scored for the hosts at the half hour mark and three minutes later Saad Gbuir squared it to ensure both teams went it the break level.

In the second stanza, Isaac Kirabira was introduced for debutant Gift Ali, Patrick Kaddu for Shaban and later Hassan Musana for Allan Okello.

8 minutes from fulltime, Belel Magri netted a brace but third for the hosts to deny a stalemate in the game. 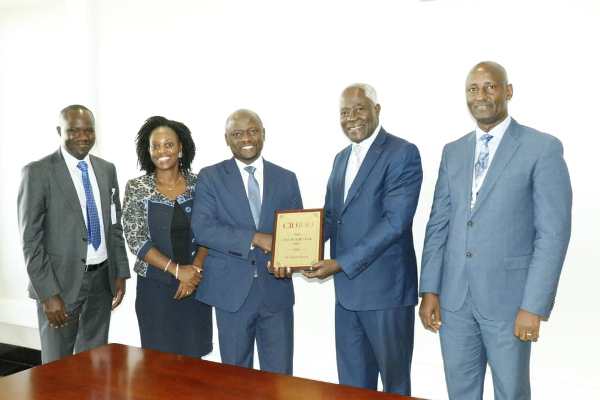