According to a statement issued by the Board of Directors of dfcu Ltd on April19, 2017, the transfer of shares into Arise B.V by NorFinance A.S and Rabo Development has been successfully completed.

The shareholders of Arise B.V are Norfund, NorFinance, Rabo Development and FMO, the statement adds.

“dfcu Limited wishes to congratulate  Arise on this milestone which re-affirms their long term commitment to Africa’s future development and strengthening of the local financial sector,” the statement added.

It is worth noting early this year, dfcu bank acquired the assets and liabilities of Crane bank-at an undisclosed fee (although sources put it at US$40m).

After the Crane bank acquisition, dfcu on February 28, 2017 revealed that it had concluded an agreement with Arise B.V, “for US$50m bridging finance facility to the Company (dfcu Limited) to support the enhanced capital adequacy requirements of dfcu Bank Limited.”

It should be noted that in April 2013, Rabo Development BV – a subsidiary of Rabobank from the Netherlands, bought a 27.54% stake in DFCU Limited from Actis, a London based equity fund, while The Norwegian Fund for Developing Countries (NORFUND) increased its stake in DFCU to 27.54% after buying an additional 17.54% shares, still from Actis. Dfcu is under the management of Juma Kisaame as Managing Director.

The other major shareholders of dfcu include CDC Group Plc, National Social Security Fund and a number of individual and institutional investors. 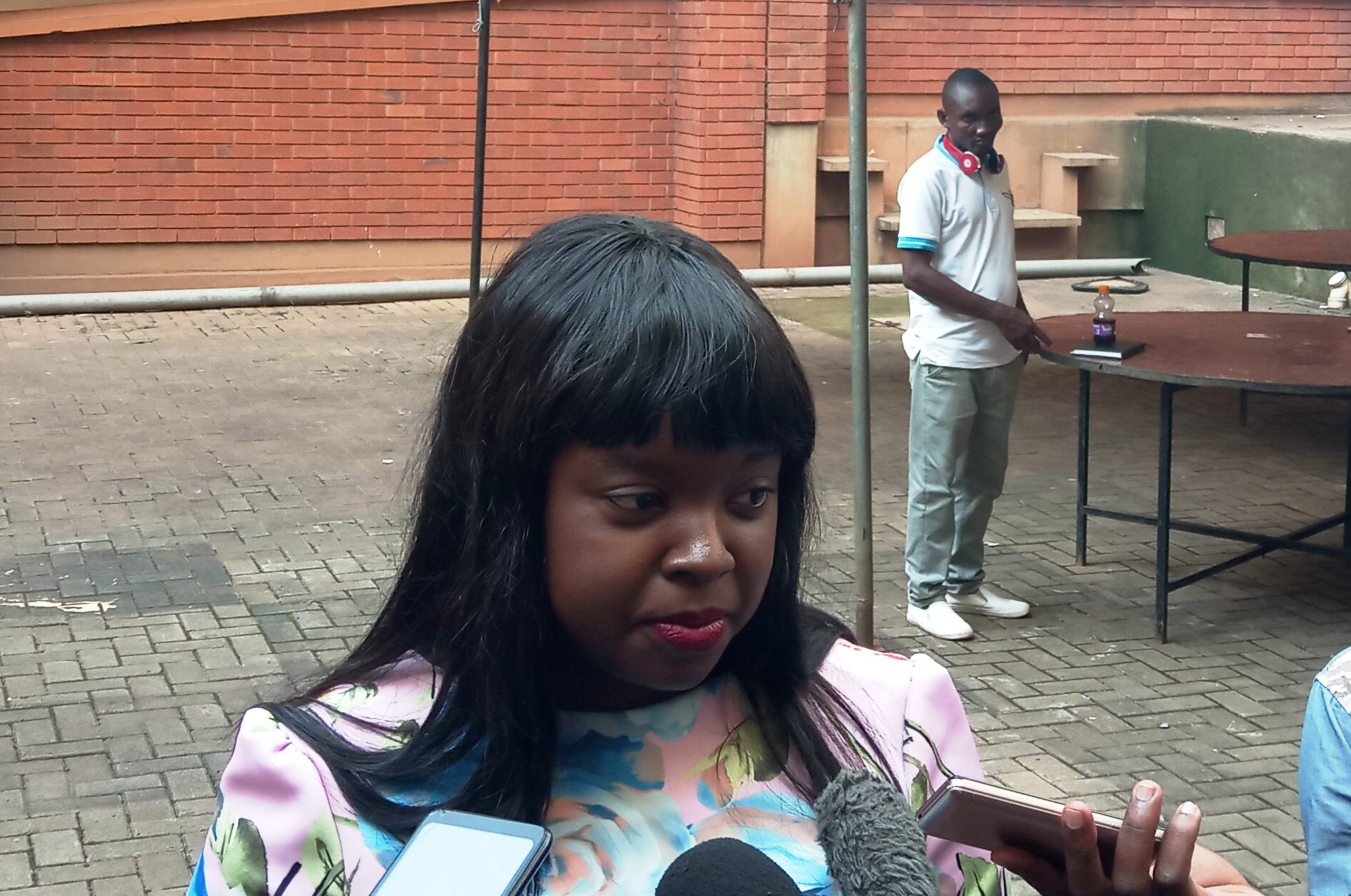 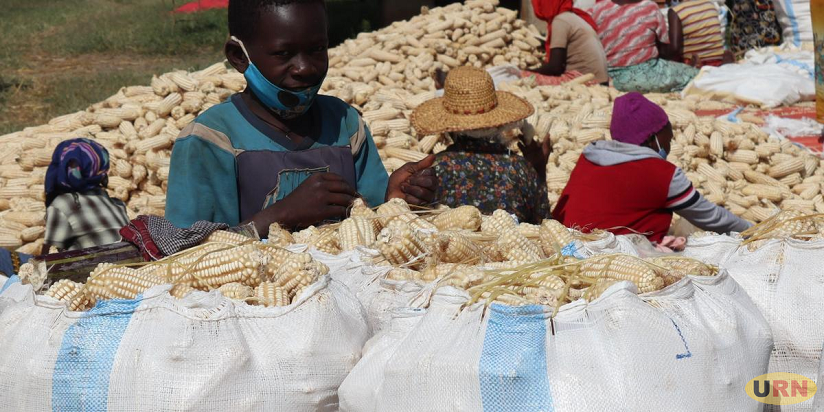