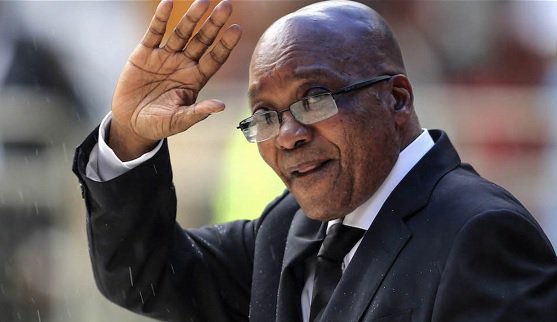 Announcing his resignation on Wednesday night, Zuma stated, “The ANC should never be divided in my name. I have therefor come to the decision to resign as president of the republic, with immediate effect.”

New ANC boss Cyril Ramphosa had promised to bring the matter on Zuma to a conclusion. 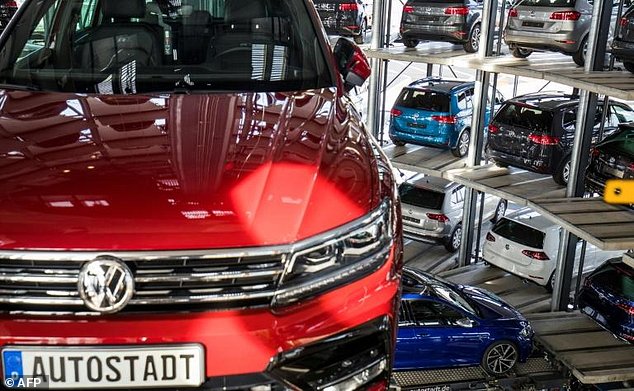