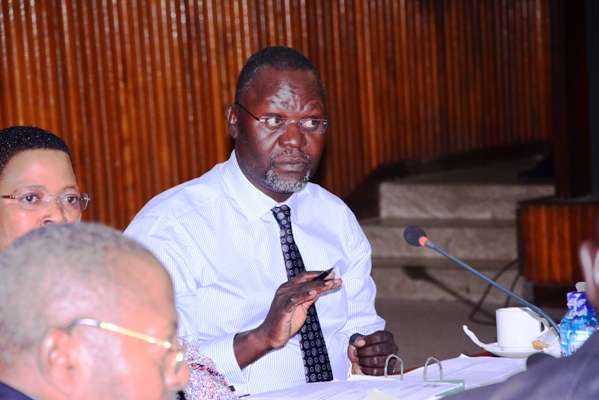 Bank of Uganda (BoU) officials have explained the criteria the Central Bank used to sell loans of three defunct banks at a discount.

This is after they failed to table documentary evidence detailing the sale.

BoU officials had appeared before the Committee of Commissions, Statutory Authorities and State Enterprises (COSASE) that is investigating findings in the August 2018 special audit report by the Auditor General that looked into the process leading to the closure of the seven defunct Banks by the Central Bank.

The Auditor General also noted that in the case of ICB, Greenland Bank and Cooperative Bank, the total loan portfolio sold amounting to Shs135bn included secured loans of Shs34.5bn which had valid, legal or equitable mortgage on the real property and were supported with legal documentation but were sold to Nile River Acquisition Company at a 93% discount.

The report also revealed that there was a delay in disposing the assets as they were sold in 2007 despite the banks closing in 1998 and 1999.

Additionally, the negotiation minutes detailing the evaluation of alternatives and assumptions for the sale of GTB and NBC assets were not provided, which made it impossible for the auditors to determine the basis for transferring assets at a discount.

However, while appearing before COSASE today, Tumubweine Twinemanzi, the Executive Director Supervision at BoU said that estimating the recoverable amount of a closed bank’s loan portfolio cannot be done with precision since there is uncertainty in the recoverable value of the loans and the costs related to recovery.

He added that no buyer of the loan portfolio of a failed Bank is or will be willing to pay the full book value for the said portfolio, irrespective of the actual performance on the loans therein and thus, it is inevitable that these portfolios will always be sold at a discount.

However, Committee Chairperson, Abdu Katuntu  demanded  for documentary evidence on how the decision to sell the loans was reached at by  the Central Bank.

“The Bank takes decision through meetings. Determining amount of assets, the receiver shall evaluate the alternative on present value basis, including any assumption on inflation rates. Give us the documentation of what you have been explaining, who evaluated these loans?” Katuntu said.

During the meeting, it was discovered that although the loan portfolio of ICB, Greenland Bank and Cooperative Bank amounted to Shs135bn, these were sold at Shs8.9Bn

Bank of Uganda team informed the Committee that Kirkland & Associates was contracted to provide the exit strategy with the purpose of finding the buyer of the loan portfolio and settled for Octavian Advisors that were willing to pay the debt at USD10M but they later sold to Nile River Acquisition at USD5.2m.

After the Mauritius based firm, acquired the rights to buy off the loan portfolio of the three Banks, Nile River Acquisition Company went ahead to hire a local company Sil Investments, owned by a one Agatha, Evelyne Nanyonga to collect debts on its behalf.

After encountering some challenges in recovering the debts, the firm ran back to Bank of  Uganda requesting for powers of Attorney to execute the loan recoveries, which plea the Central Bank agreed with and issued the power of Attorney to enable them collect the debt.

Katuntu questioned under what basis Bank of Uganda was donating its statutory powers stating, “After you have sold the portfolio, what powers were you donating because you no longer had proprietor rights. What role did the power BOU have to donate power of Attorney? In law you don’t give what you don’t have. The reason why there is that discount is because there is veganism. Did you give these powers in perpetuity? If you give them powers, you are donating statutory powers.”

Margaret Kaggwa, Bank of Uganda Legal Counsel revealed that  the power of Attorney was issued on 3rd July 2008 with the powers to Nile River Acquisition to sign and execute all documents relating to all mortgages. 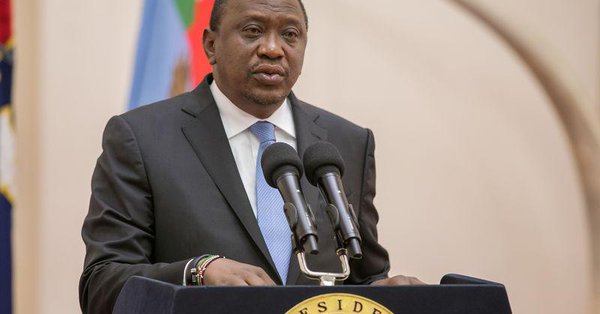 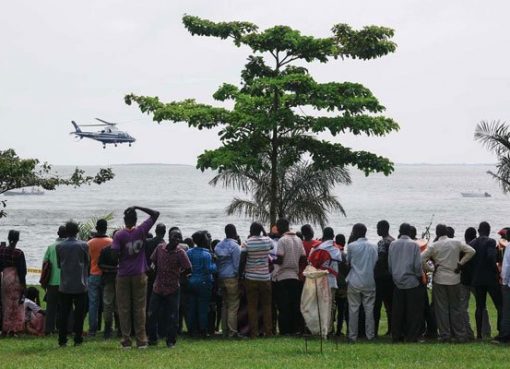