Bobi Wine, one of Uganda’s top musicians who in June became an MP, has released a spoken word track lambasting the governing party’s MPs who have backed a call to remove presidential age limits.

This change would allow President Yoweri Museveni, who has been in power for 31 years, to run in the next election due in 2021.

The track, recorded in English, is being shared on social media in Uganda.

It is also being translated and aired on local-language radio stations.

On the track, Bobi Wine says by backing the removal of the upper age limit of 75 the MPs “did the most dishonourable and unpatriotic thing”.

He then lists what he sees as the problems in the country including the fact that the “judiciary is a mockery”.

“The one-time pearl of Africa is now a laughing stock,” he says.

Earlier this week, MPs from the governing NRM passed a resolution among themselves to back a parliamentary bill removing the upper age limit for someone to run for president.

It is expected that they will propose the bill in parliament this week. 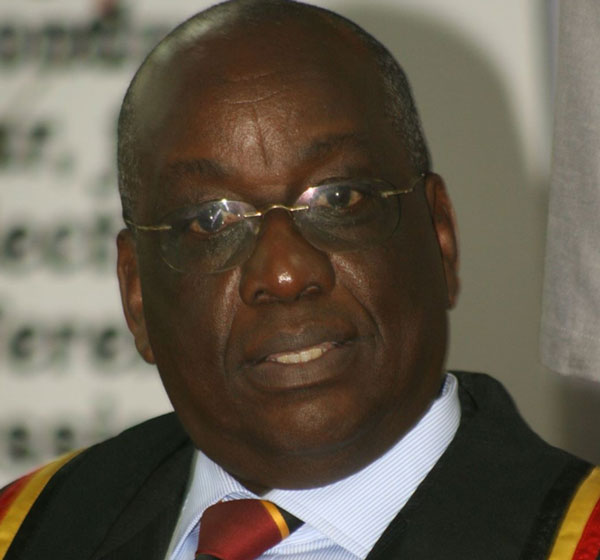 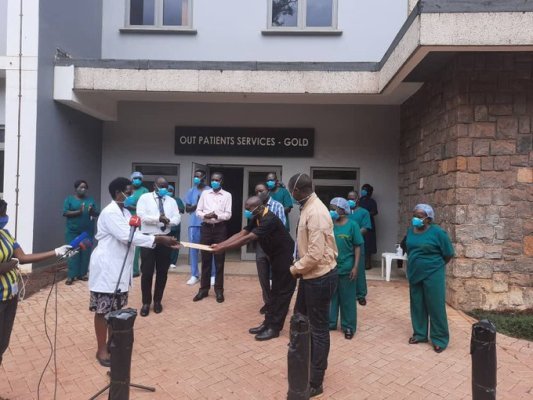