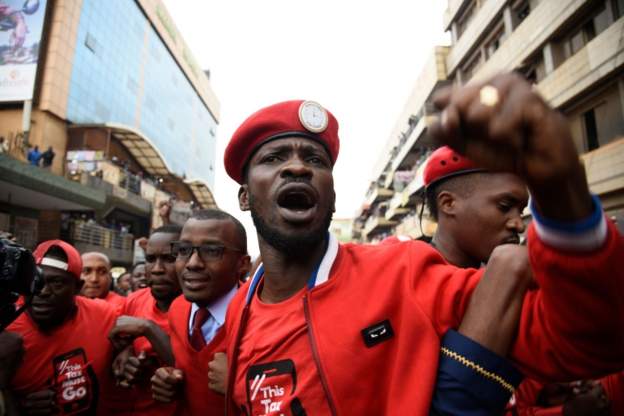 Ugandan opposition MP Bobi Wine has called for mass protests against the actions of police and other state injustices meted out on Ugandans, reports the privately-owned Observer newspaper.

“We are encouraged by the people of Algeria who in the past weeks forced a dictator to resign, and the people of Sudan who through peaceful protests forced a powerful despot to give way,” the MP, whose real name is Robert Kyagulanyi, announced from his home in Magere, north-west Uganda.

He was reportedly taken by force to Magere by police who blocked him from holding a press conference in the capital Kampala.

This comes after police prevented the singer-turned-politician from holding a planned music concert at his private club in the Busabala neighbourhood of the capital, citing security concerns.

The MP’s arrest and alleged torture by security forces last August lead to international condemnation, including a petition from pop stars for his release.

Bobi Wine recently announced that he will challenge Museveni in the 2021 polls. 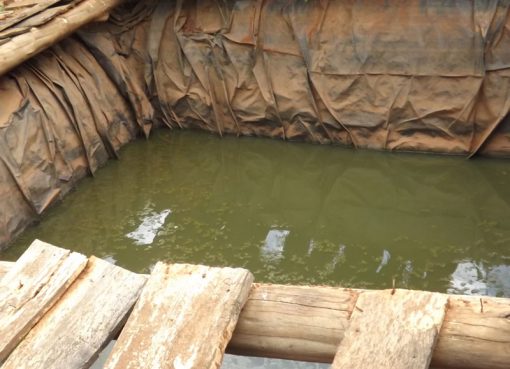 How Farmers Can Mitigate Risks Of Climate Change 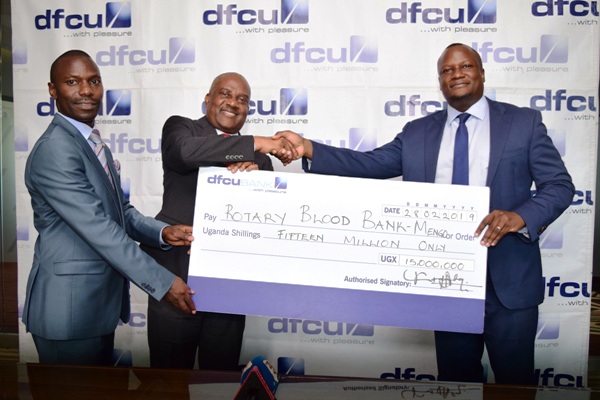