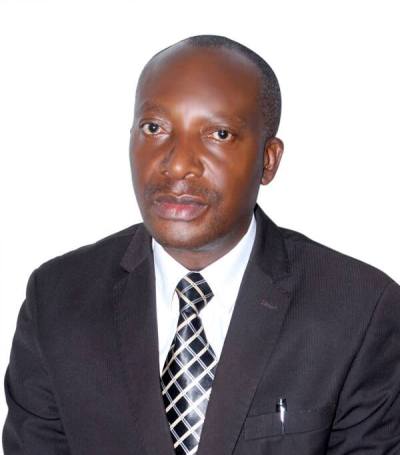 The Public Procurement and Disposal of Public Assets Authority (PPDA) has appointed Benson Turamye as its new Executive Director.

“Mr.Benson Turamye has been appointed as the new PPDA Executive Director,” PPDA posted on its official facebook page on Monday afternoon.

Turamye has been the Acting Executive Director since 2017 after Cornelia K. Sabiiti’s second three-year term expired.

Prior to becoming the Acting ED, Turamye, who will now pocket Shs24m monthly, was the Director Performance Monitoring.

The Executive Director is the Chief Executive Officer of the PPDA and assumes overall responsibility for the successful implementation of the PPDA’s policies and programs, development of the Authority’s strategic partnerships and corporate relations as well as ensuring the Authority’s sustainability.

Kadaga Not Sure Uganda Will Have Elections In 2021 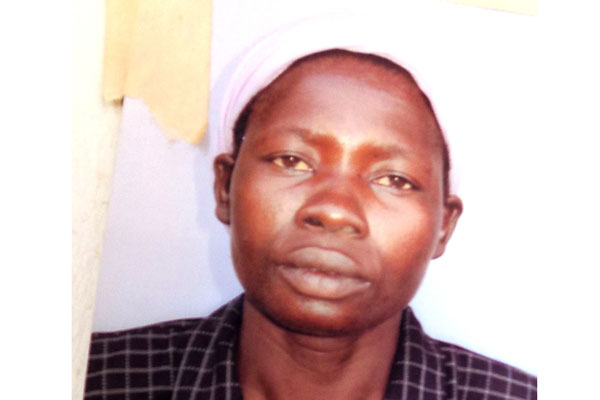