Ugandan banks have recorded  high Non-Performing Loans (NPLs) and bad loans written off in recent years due to high interest rates and a sluggish economy that have forced many borrowers to default on their loans.

Business Focus exclusively ranked banks with most loan defaulters/NPLs basing on the results banks have been releasing in recent months for the year ended December 31, 2017.

Out of the 24 banks, it’s only Citibank that has zero NPLs.

Stanbic bank didn’t indicate its NPLs in its financial statements and our efforts to get the figures were futile. Barclays has the highest loan defaulters. Its NPLs increased to Shs106.7bn in 2017, up fromShs70.4bn, representing 51.56% growth/increase.

This means Rakesh Jha, Barclays Uganda Managing Director has a huge task to reduce on the NPLs if the bank is to remain competitive.

However, to knock off Stanbic in the number one spot as Uganda’s most profitable bank, Juma Kisaame, the dfcu Managing Director and his team will have to devise smarter ways to reduce on NPLs.

In 3rd is Standard Chartered. Its NPLs reduced to Shs78.6bn in 2017, down from Shs112.1bn. StanChart’s loans written off increased to Shs17bn in 2017, up from Shs14bn in 2016.  Headed by Albert Saltson as CEO, StanChart has lost its 2nd spot as Uganda’s most profitable bank due to high NPLs.

Centenary Bank is also among the top banks with high NPLs. Its NPLs increased to Shs62.2bn in 2017, up from Shs35.6bn, making it the 4th bank with largest NPLs in Uganda.

NC Bank completes the top 10 banks with largest NPLs. Its NPLs increased slightly to Shs14.7bn in 2017, up from Shs13.1bn a year earlier. 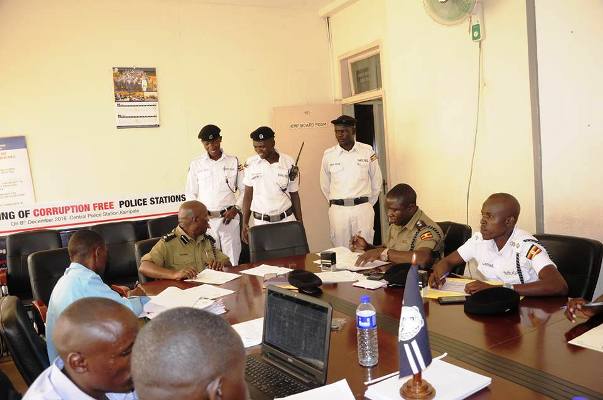 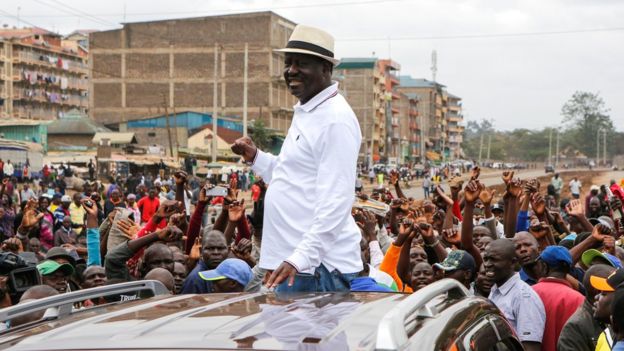 Odinga Faces Treason Charges If He Swears In – AG