Uganda’s banking sector has been sluggish since 2011 due to high Non-Performing Loans (NPLs) and bad loans written. High interest rates and a sluggish economy have forced many borrowers to default on their loans, a thing that has seen some banks collapse.

National Bank of Commerce, Global Trust Bank and Crane Bank have all collapsed due to poor performance and high NPLs.

However, Bank of Uganda (BoU) says NPLs have significantly reduced, pointing to the recovery of Uganda’s economy.

It also points to a brighter future for the banking sector.

Speaking at UBA Informal Dinner held at Golden Tulip Hotel, Nakasero  on 27 July 2018,  Prof. Emmanuel Tumusiime-Mutebile,  the BoU Governor, said: “I am pleased to report that the end-June 2018 data indicated continued strengthening of the financial performance of the banking industry in Uganda.

In particular, the ratio of non-performing loans to total loans in the banking industry reduced further from 5.3 percent at end March 2018 to 4.4 percent at end-June 2018.”

He added: “In addition, the banking industry’s cost to income ratio registered a measured reduction, while after tax return on assets rose marginally. We have now observed five consecutive quarters of improving financial performance among banks, driven primarily by stronger loan quality. As such, we can say that the rise of non-performing loans that hit the banking sector in 2016 has abated.”

BoU considers NPLs to be more risky when they are above 5%.

“NPAs (Non-Performing Assets) are going down which shows the recovery of the economy,” Dr. Louis Kasekende, the BoU Deputy Governor said last Friday during celebrations to mark Equity Bank’s 10th anniversary in Uganda. 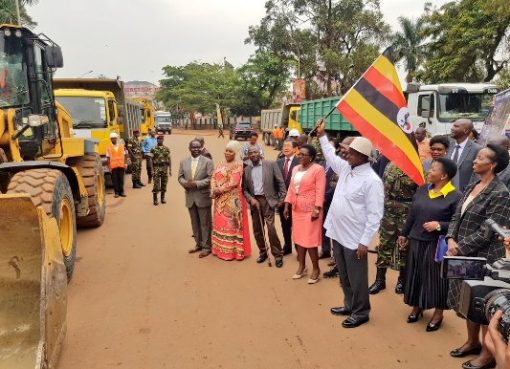 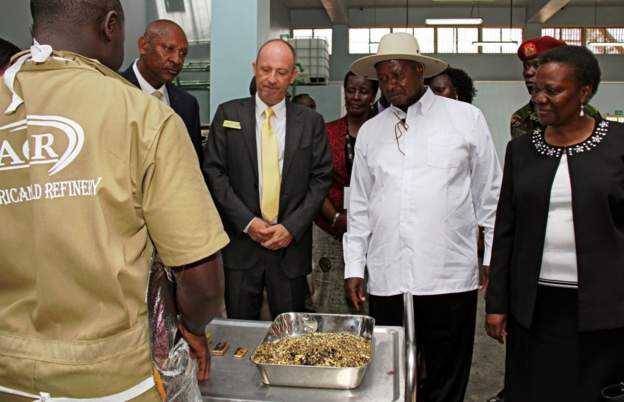 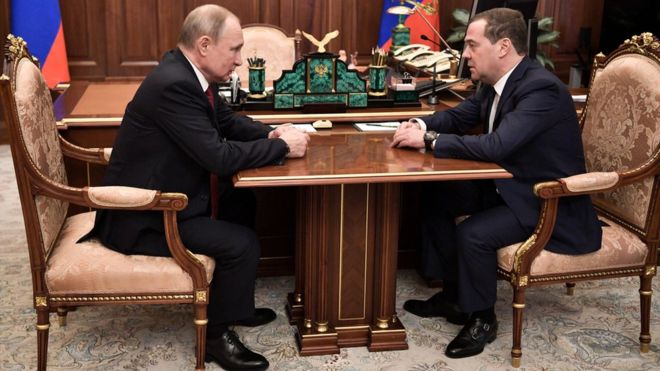