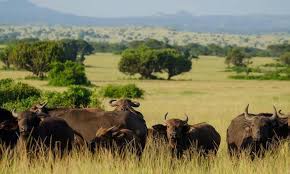 Elizabeth National Park boasts of over 4,000 elephants while buffalos are now above 1,700

Queen Elizabeth National Park is recording a boom in its wildlife population.

This increase has been attributed to the crackdown on poachers and community sensitization on wildlife protection, and the value of wildlife, according to Pontius Ezuma, the Chief Warden of the Queen Elizabeth conservation area. He adds that the improved surveillance technology and staffing has also improved wildlife security.

Ezuma adds that the extension of electric fencing across the park has also eliminated human-wildlife conflicts and saved animals from being attacked by community members. So far 19.5 kilometres on Rubirizi and 23.3 kilometres on Kasese sides have been fenced.

Raymond Kato, an ecologist at Queen Elizabeth National Park says that the absence of vigorous tourism business has also seen wildlife recolonize their original grazing zones in the park. But, he notes that the greatest threat to wildlife is habitat loss driven by the rapid human population growth and demand for livelihood.


As an action plan, Kato says that they have trained and supported the communities neighbouring the park to venture into apiary business that stays some animals from straying into their gardens.

They are also encouraging communities to plant trees to limit persons going in the park in search of firewood.

Erizphan Ngundi, who neighbours the park from Hamukungu village says the communities are gradually changing their attitudes towards wildlife. He says initially many people regarded conservation as sabotage to their day-to-day living.

Frank Anne, a tourist says investing in the sector such as the road network and community participation is an added plus to the industry.

The 2015 survey by the Wildlife Conservation Society, the Great Elephant Census and the Uganda Wildlife Authority indicated that elephants in Uganda have increased by 600 per cent, to more than 5,000 from a low of 700 to 800 in the 1980s. 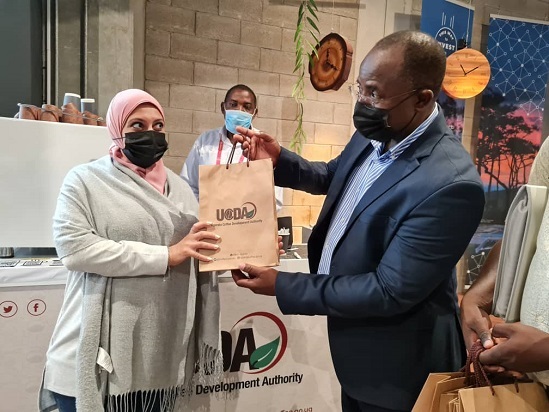 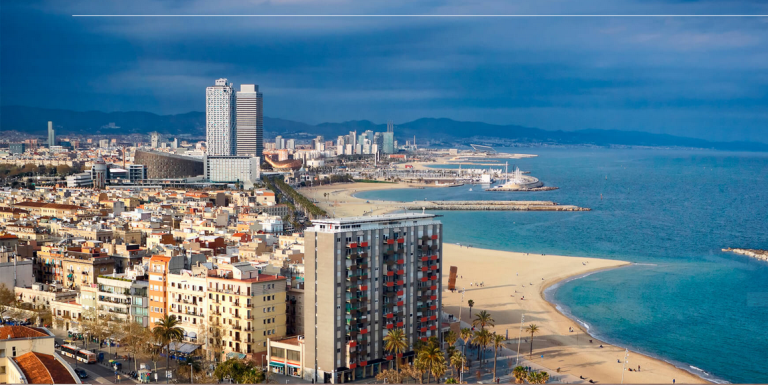 The World’s 50 Most Beautiful Cities Ranked