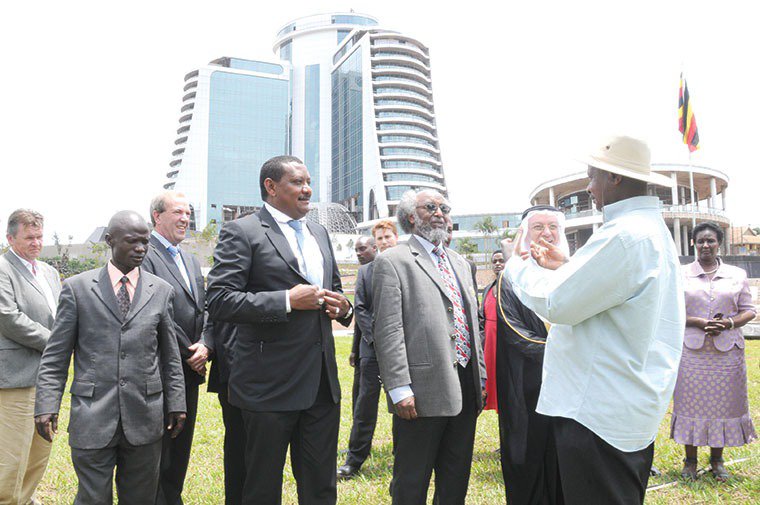 President Yoweri Museveni’s victory has been received with great jubilation and enthusiasm.

It has been a victory achieved with the impact of NRM useful youths who enabled Museveni to sail to victory.

As a result, we have learnt that Aya Group of Companies boss, money magnate Mohammed Hamid is organising a youth dinner to celebrate President-elect Yoweri Museveni Kaguta Tibuhaburwa on winning the January 14th presidential poll.

Museveni was declared winner by the Electoral Commission on Saturday with 58%.

Tycoon Hamid has since showered the president with praise, congratulating him on the win, according to sources.

We are told the dinner which will be held three days before inauguration will take place at posh Pearl of Africa Hotel.

Sources say the dinner will attract NRM useful youths to celebrate Museveni and NRM’s win in the just concluded election.

The purpose of the dinner is to celebrate the impact of the NRM youths and their useful contribution to the election win of Museveni and NRM at a time when many are being swayed away by unguided youths and hopeless people.

It will be a function in which the Aya boss will also inspire youths with his rise to the top and the opportunities Uganda has helped with the stability ushered in by the NRM government led by Museveni.

Many believe that by sharing his story of success, many youths will be inspired to turn away from bad behaviors like drug addiction and alcoholism to put more focus on developing their lives.

The dinner will of course happen with strict Ministry of Health SOPs that Pearl of Africa Hotel has been following to the latter.

It’s climax will see guests enjoy fabulous fireworks that have come to define the hotel during New Years. It’s fireworks are regarded the best in the country.

Sources believe the president is likely to be the chief guest if his schedule allows since he is expected to be hosting many leaders from across the globe who will be in town to attend his inauguration.

Since he took over, Museveni has created a stable state with maximum order and one that is envied by most African countries in the last 35 years. Indeed, the stability enjoyed by Ugandans has enabled many youths like Hamid to scale the economic ladder and create business empires.

Unless one is high on drugs and intoxications, anyone can tell that Uganda’s security and stability created by H.E Museveni is admired by many. He took over power from Amin and Obote despotic regimes which had clogged Uganda’s economy.

However, since his ascension to power, Uganda has enjoyed massive economic growth, security and stability in the last 35 years which is incomparable to any other African country.

Hamid who is clocking his mid age is regarded as one of Africa’s most successful and young entrepreneurs, has been named by many magazines including prestigious Forbes Magazine.

In his youth life, Hamid has been awarded by Forbes as early as a youth at 16 to when he was a young adult at 25, awards that followed him until he was a full adult (31 – 35) and middle age (36 – to his now early 40s) because of his enterprising business life.

His successful climb to the economic ladder as a young man has inspired Forbes magazine and many others to document his successes.

Chairman Hamid is one of the most successful businessmen in Africa.
His Aya Group is one of Uganda’s largest business conglomerates with interests in mining, biscuit manufacturing, milling and logistics, real estate and hospitality.

The company is currently working on building a $4 billion industrial park in Uganda.

Many jobs are expected to be created with the project that will be in Kampala.

Sources reveal that it was supposed to begin early last year but the advent of the coronavirus, put it on hold.
On the philanthropic side, the Aya Foundation is a non-profit charitable organization that was set up on the urging of Mohammed Hamid, the Group Chairman.

The foundation assists organizations that cater for needy children. One area that the foundation pays special attention to is the provision of pediatric medications. 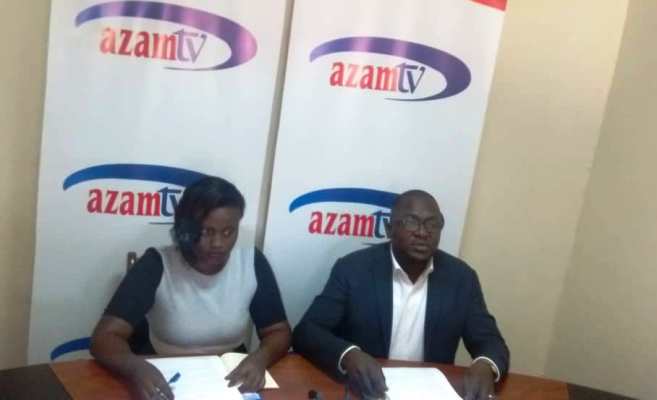 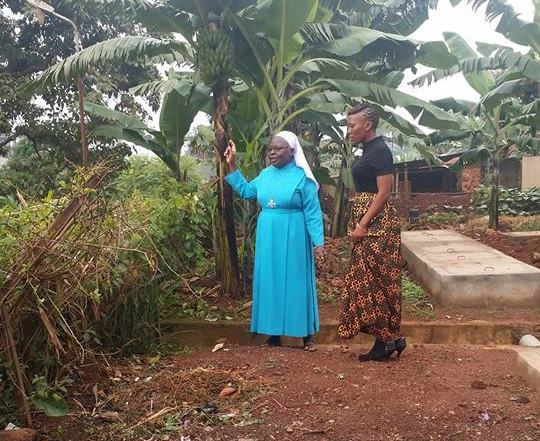 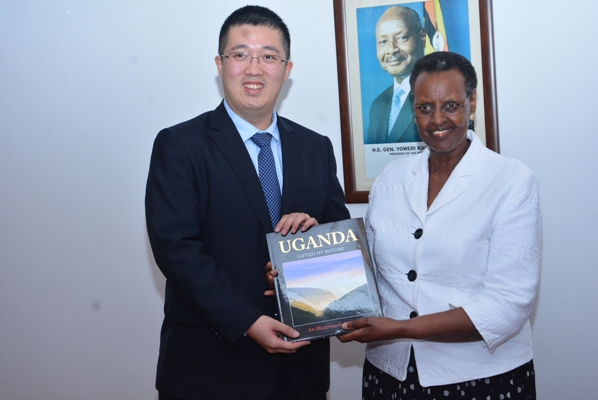