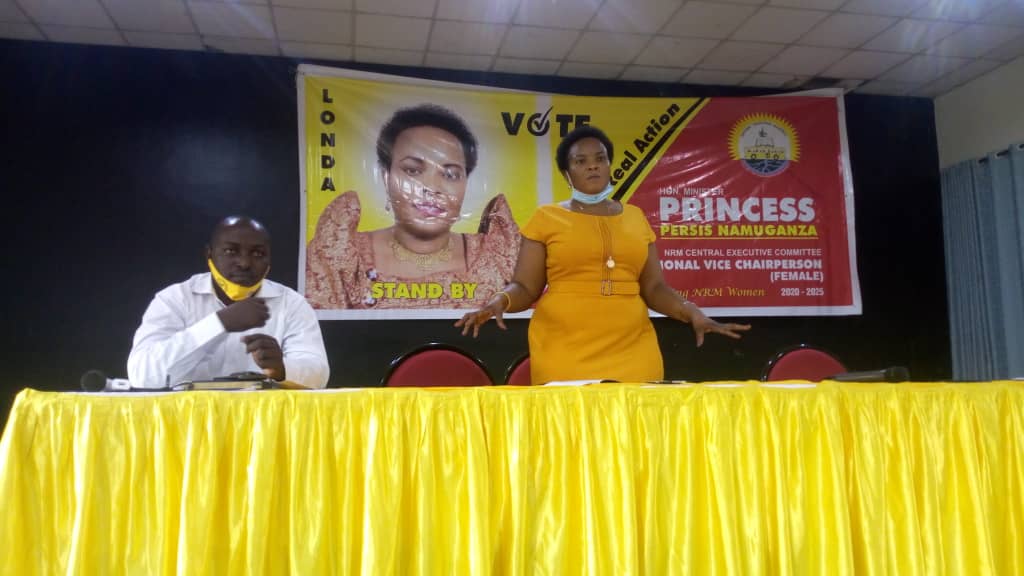 The stage is set for the ruling National Resistance Movement (NRM) party elections to be held on Thursday.

On Wednesday. Contestants spent time unveiling what they intend to do for the party in various offices they aspire to occupy.

One of the contests that has caught the eye of many is that between Lands state minister, Persis Namuganza Princess and the speaker of parliament.

Many have rightly argued that Namuganza who is also the Bukono County lawmaker represents freshness to the party that is heavily embroiled in a debate about its future and how to secure it.

Her age puts her in a great position and answers those who have ling claimed the party is only for the old.

Apart from representing freshness, Namuganza is the party’s promise to consolidate its presence in Busoga sub region at a time when the political terrain has been stormed by the arrival of new kids NUP who have premised their growth on recruiting young people.

Making her 2nd National Vice Chairperson gives the party an opportunity to appeal to young people in the region and the country at large.

Those who work with her talk about her undying passion to work with young people.

Having spent some time as Luweero district Resident District Commissioner (RDC), the lands state minister got to know the fabric of the part right from the bottom and her appointment means she has risen from the bottom-up If you like.

Namuganza will keep the party vibrant and her service at top level (lands ministry) makes capable of conducting the party affairs nationally.

In her parting shot on Wednesday, Persis said, “I request members to vote for me to bring discipline in the NRM; we shall work for the social, economic transformation of Uganda.

Here are some of the interesting facts you don’t know about the youthful minister;

Namuganza was born in Namutumba District on 5 October, 1984.

She attended Mount Elgon High School in Mbale for her O level and then she was transferred to a school in Luweero District where she sat for her A level exam in 2003.

In 2006, Namuganza was awarded a Diploma in accounting by Makerere Business Institute and within that same year she joined Kyambogo University thus graduating in 2009 with a Bachelor of Social Work and Social Administration. In 2014 she graduated from Cavendish University Uganda.

She began her career in 2009 at Anti-Corruption Coalition Uganda, a non-governmental organization where she served as a programme officer. Later she joined another NGO known as Pearl of Africa Research and Accountability, serving as A public Relations officer and administrator from 2010 to 2012. She was then appointed a Deputy Resident District Commissioner for Luweero District from 2012 to 2015.

In 2016, she entered competitive elective national politics by contesting for Bukono County Constituency MP seat on NRM ticket. She won and now she is the incumbent.

She is the state minister for lands in the Cabinet of Uganda. She was appointed to that position on 6 June 2016. 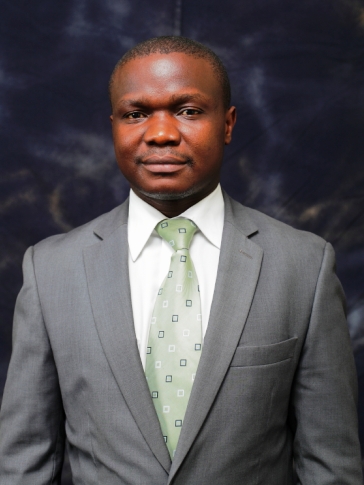 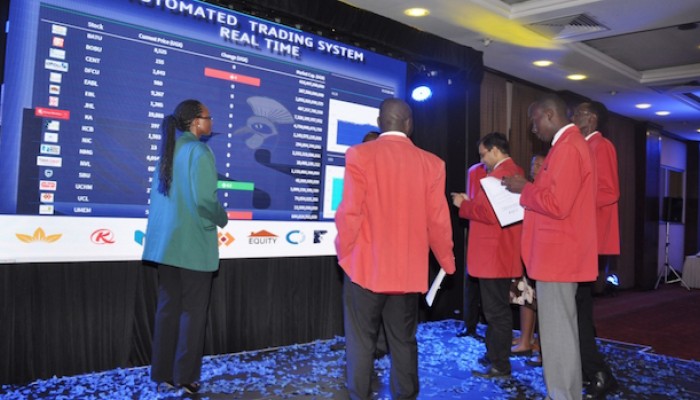 REVEALED: Local Listed Companies That Will Give You Highest Dividends, Returns