Kenya is spending 68 percent of its revenue on repaying loans, raising questions about the exact extent of the government’s indebtedness, the Daily Nation reports.

This translates to KSh1.1 trillion (UShs40.2 trillion) of the KSh1.6 trillion (UShs58.5 trillion) the government collects, meaning that services are financed by the balance of Sh500 billion.

The revelations emerged during a public hearing held by the Senate Committee on Finance and Budget with various agencies on the 2019 Budget Policy Statement (BPS) that was tabled in the House on Tuesday.

Officials from the Commission on Revenue Allocation (CRA), Controller of Budget (CoB) and Institute of Certified Accountants of Kenya (ICPAK) appeared before the committee on Thursday and described the revenue projections the National Treasury has given over the years as “ambitious in nature and oblivious of the reality”.

As if reading from the same script, even though they appeared separately, the agencies criticised the Treasury, dismissing the figures displayed in the BPS as a complete departure from reality that has given the national government the leeway to borrow and slash already budgeted funds for development to bridge deficits.

CRA chairperson Jane Kiringai dismissed the figures in the BPS, telling the committee chaired by Mandera Senator Muhamud Mohamed that the Treasury was “imagining things”.

She said the numbers of equitable shareable revenue in the BPS were not anchored in law and denied claims that the government was overprojecting revenue collections.

“As a country, we are not overprojecting, but the fact is we are not doing enough to collect projected revenue. We have the capacity to raise the revenue we project, but the question is why we don’t do so,” she said.

Mr Joshua Musyimi, the director of research and planning at the CoB, said that, if the numbers were to be believed, the natural conclusion is that the government uses Sh600 billion to run its programmes, which is unlikely.

“Our quantum payment of debt has crossed over the KSh1 trillion mark. We are in the red. The debt is rising yearly, with a projection of revenue raised from Sh1.4 trillion to the current Sh1.6 trillion to next Sh1.8 trillion.

“The Sh600 billion balance from the revenue is not enough to finance government projects,” Mr Musimi said.

But Mr Musyimi warned that, compared with historical trends, the projected increase may be unrealistic and therefore unachievable.

He said it is necessary to revise these projections to a realistic amount.

Two internationally recognised public debt indicators have been used, which show the country’s present value (PV) public debt to Gross Domestic Product (GDP) was 60.6 percent in 2018 compared with the recognised threshold of 70 percent.

Mr Musyimi told the committee that the PV of the public debt to revenue was 292 percent in the same period compared to a recognised threshold of 300 percent.

“Further, the BPS indicates that Kenya’s risk [from] debt has risen from low to moderate. Thus the stress test threshold could be breached if there are external shocks or abrupt changes in macroeconomic policies.”

He advised that, given the foregoing, it may be necessary to consider other internationally recognised public debt indicators.

“Other ratios as stated by the World Bank’s country policy and institutional assessment (CPIA) include the PV and PPG,” he said.

“We projected to raise Sh1.6 trillion but spend Sh1.1 trillion to pay debt. This translates to over 60 percent of the revenue generated nationally, leaving the country hardly anything for the recurrent and development budget,” Mr Musyimi said. 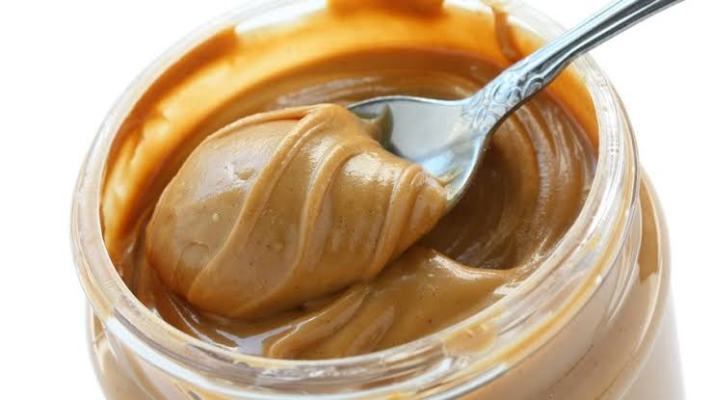 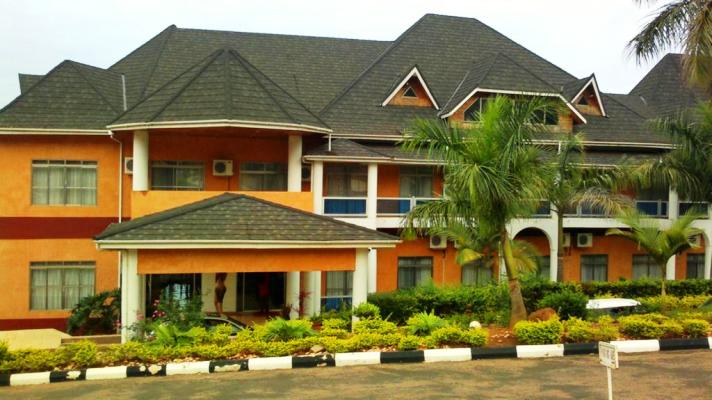 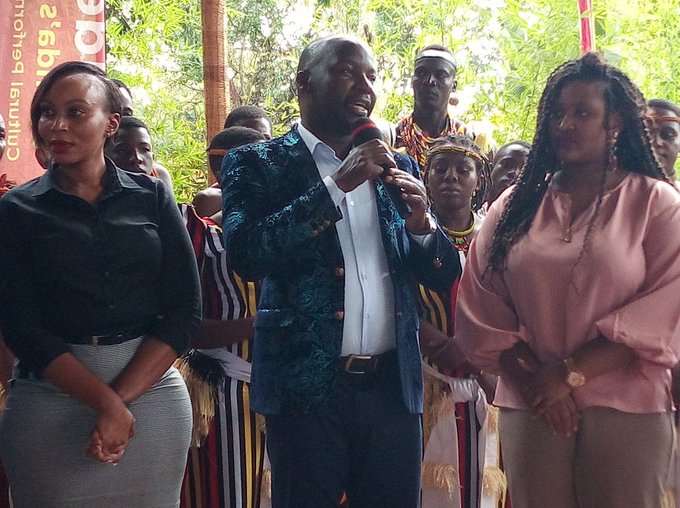