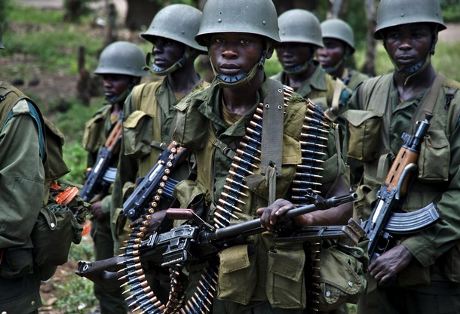 At least a dozen soldiers were killed in Democratic Republic of Congo’s volatile eastern borderlands where the army is battling Ugandan Islamist rebels, Congolese security and diplomatic sources said on Friday.

The armies of Congo and Uganda launched a military offensive last month against the Allied Democratic Forces rebels, who were suspected of being behind a Dec. 8 attack on a U.N. base that killed 15 Tanzanian peacekeepers. 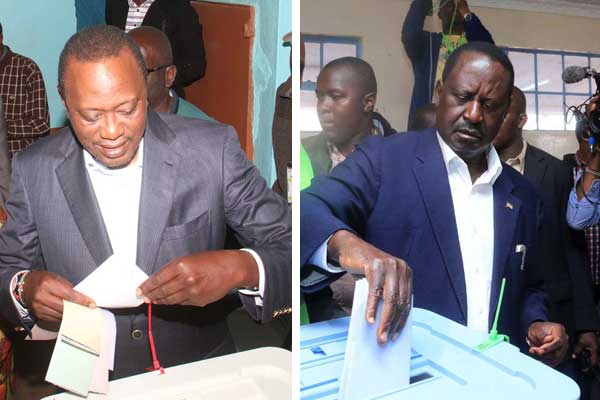 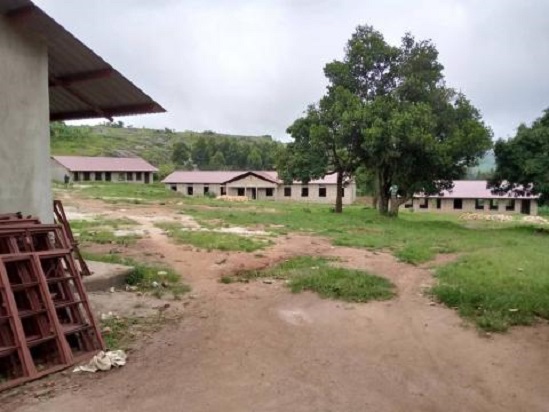 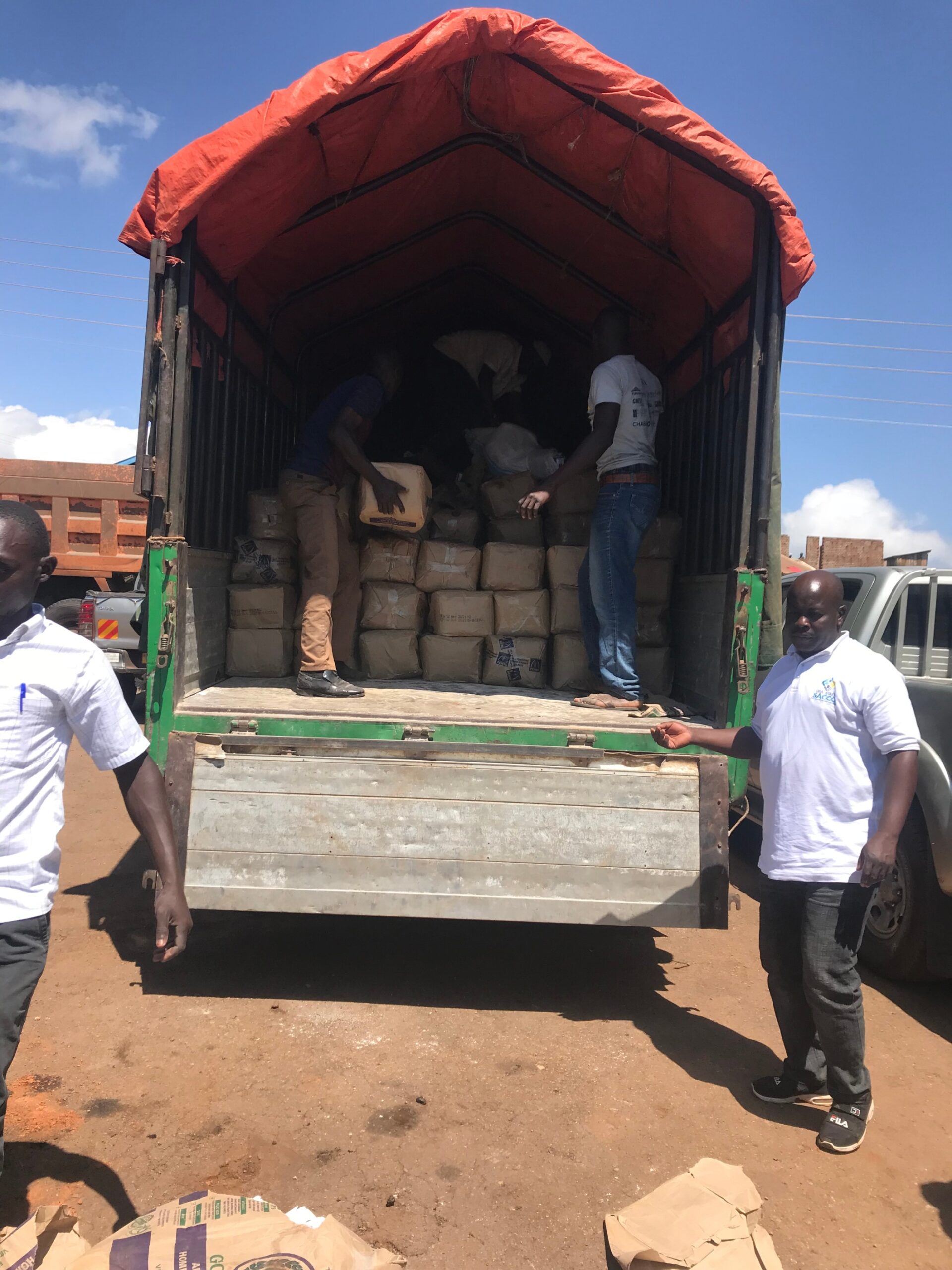