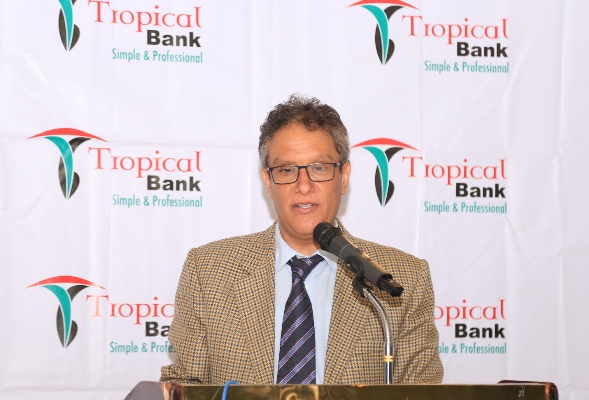 After Krekshi’s departure, Dennis M. Kakeeto, who was the Executive Director became the Acting Managing Director, a position he has held for almost a year.

Kakeeto, who takes back his position as Executive Director, also saw the bank’s customer deposits grow to Shs182.6bn in 2018, up from Shs166.6bn recorded a year earlier.

However, despite the above improvement in performance, Tropical Bank has recorded losses for the last years.

Therefore, Mansur and Kakeeto have an arduous task to turn around the Bank,

The good news is that these are seasoned bankers who have the experience to turn things around given the huge potential the bank posses.

The  introduction of Islamic Banking in the country will also play in Tropical Bank’s favour considering the fact that the bank is not only in final stages of securing the license from Bank of Uganda, but it is also the only operating bank in Uganda to have applied for the license.

Investments in arms, narcotics, alcohol and gambling among others are forbidden in Islamic banking.

A Sneak Peek Into Mansur’s Career

Mansur is a seasoned Accountant, Banker and Scholar, with more than 25 years of transformational experience in Banking and Finance, Audit and Risk, Strategic Planning and Leadership, as well as Governance.

He is an astute negotiator with a high degree of communication and lateral thinking skills, with particular focus on performance, policy and procedure improvements. He is result oriented.

Prior to joining Tropical Bank, Mansur was the founding and is the pre-current General Manager (CEO) of Nuran Bank – formerly Libyan Qatari Bank, where he established and launched the bank from day one.

And whereof he provided transformational leadership and management to business and team, to enforce best practices in Risk, Legal, Corporate Governance and Service Excellence in achieving all set performance targets, and in the process, achieved as at 31st December 2018, profit return on paid up capital of 27%.

Mansur is also scholarly a giant, having obtained both professional and academic’s highest qualifications in; Higher Diploma in Management and Finance, Bachelor Degree in Accounting, Masters Degree in Finance and Accounting and currently a PhD Student.

He is a Certified Public Accountant (CPA), and speaks 3 international languages including English. 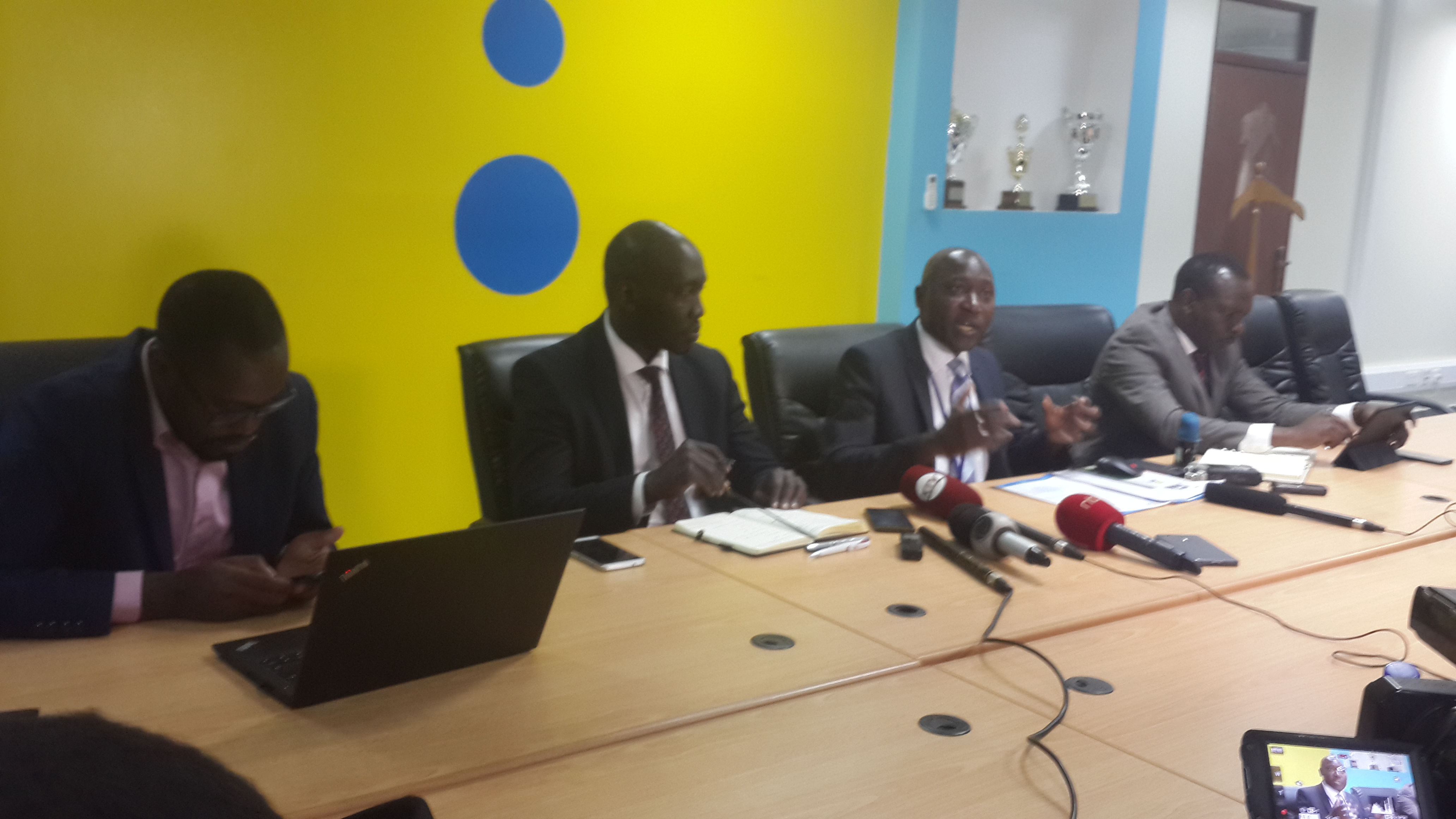 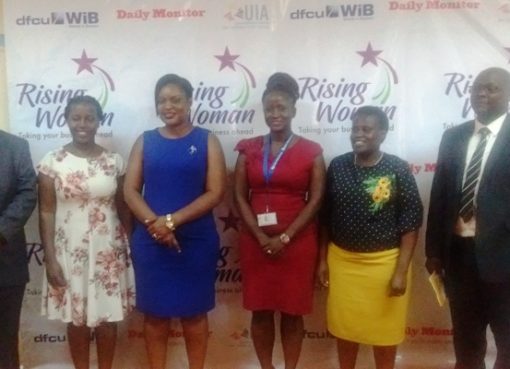