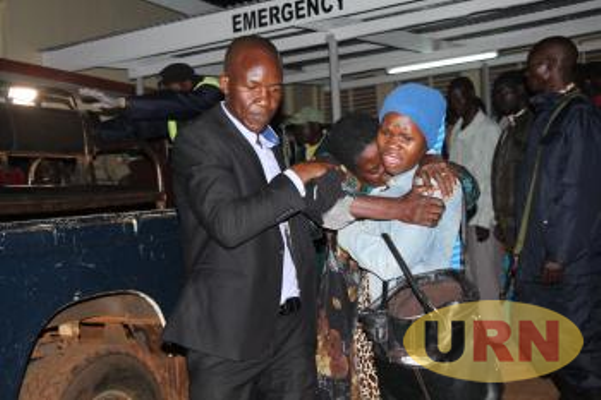 Ten people have been confirmed dead and several others injured when a vehicle rammed into a group of people in Wakisi, Njeru Municipality last night, URN reports.

The deceased were part of a group that was following Kadodi, a cultural fest that precedes the circumcision ceremony of the Bagisu.

The vehicle, A TATA registration number UAK 227, loaded with sugarcane lost control and killed five on the spot. Five others were pronounced dead on arrival to Jinja Hospital.

Mohammed Kayima, the LCI chairperson of the area the vehicle was over speeding, had no reflectors and no front lights.

Ouma Ivan, 23, one of the survivors said that they were traveling from Wakisi to kikubamutwe.

Njeru municipality mayor Yasin Kyazze described the incident as tragic and unfortunate.  He cautioned drivers against over speeding and called for deployment of more traffic officers on the Njeru-Kayunga Road.

Particulars of the deceased were still scanty by the time of filling this story. 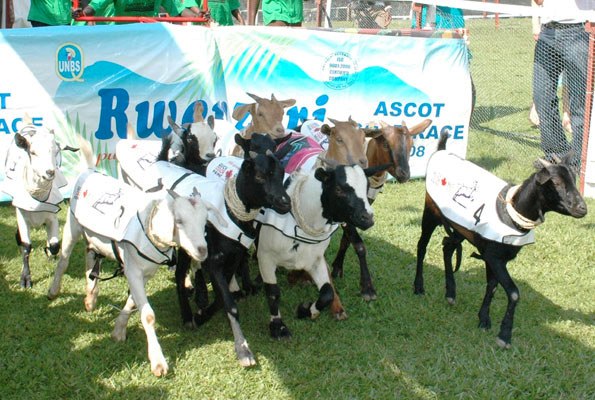