The Uganda Development Bank has developed a special financing program for women entrepreneurs, in response to concerns that most of the women cannot afford the terms and conditions generally set by the industry for capital.

This is part of the bank’s measures aimed at rebuilding businesses that have been negatively affected by the effects of the Covid-19 pandemic economies.

Under the program which is under testing, the Bank says it will give the businesswomen collateral-free loans on top of low-interest rates of not more than 15 percent.

Collateral has been named as one of the impediments to access to capital for micro, small and medium enterprises, and, according to reports, this affects women entrepreneurs more than their male counterparts because.

This is due to the fact that it is easier for men to acquire physical assets that most lenders require for security, especially land and buildings.

Now, UDB Managing Director, Patricia Ojangole says they have opened this window based on the fact women have been proved to be better at debt repayment than men, and that there is need to take advantage of this.

Ojangole challenges women to end the notion that the women gender is more disadvantaged than the men because then this affects their mental competitiveness.

According to studies at the Bank, over the last 10 years, the number of enterprises owned by women have grown one and a half times faster than those owned by men, and this gives a picture of the growing importance of women entrepreneurs o the economy.

But, according to Ojangole, many still think of affirmative action including being favoured for contracts, jobs and credit, among others.

She says this is not sustainable and that women must compete with men for the available opportunities.

The conference and exhibition aimed at improving the visibility of women-led businesses and their products, as well as presenting their concerns to policymakers, among others.

This time, the events have come when all businesses are facing challenges posed by the Covid-19 pandemic. And while businesses across sectors have suffered, UWEAL says the crisis has affected women and youth more.

The UWEAL Board Member representing the youth, Nassali Hudah Tamale says many younger people, especially girls have been forced into businesses for survival, especially after dropping out of formal education, and others becoming mothers.

This, she says is calling for more efforts to nurture them so that they succeed in finding and growing their passions, instead of running for anything out of frustration.

Ms Tamale, also Founder Nash Royal Tea, says such young women should look for established associations, not only for capital and marketing, but also for mentoring.

The Chairperson of the Association, Dr. Barbara Ofwono says while women have shown that they are more patient and resilient than their male counterparts especially in an economic crisis, they need a wide range of responses, apart from financial.

She says in some cases women were abandoned by their husbands and had to cater for families during the lockdown, and many found themselves depleting their capital.

Ofwono says they have another challenge of ensuring that the women entrepreneurs adapt to new business dynamics including digitization, even as many cannot afford the systems and gadgets.

UDB’s Ojangole says that women have special social areas where they have to be supported especially in the changing situation, with some encountering more demands towards parenting than before, which affects their productivity.

She says, however, that there are soft spots that can be turned into strengths so as to survive and improve. 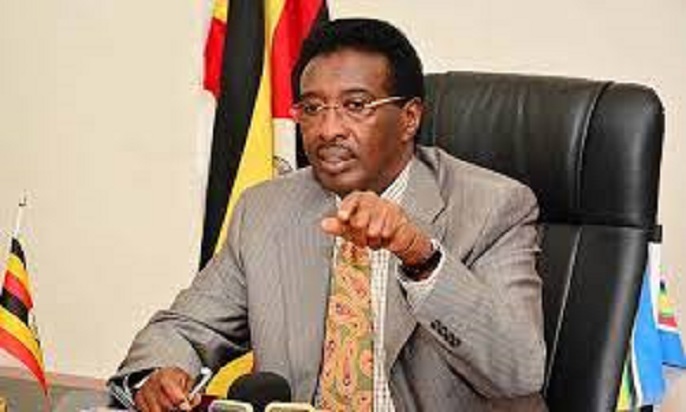 History Repeats Itself As Minister Muhwezi Faces Censure Over Torture 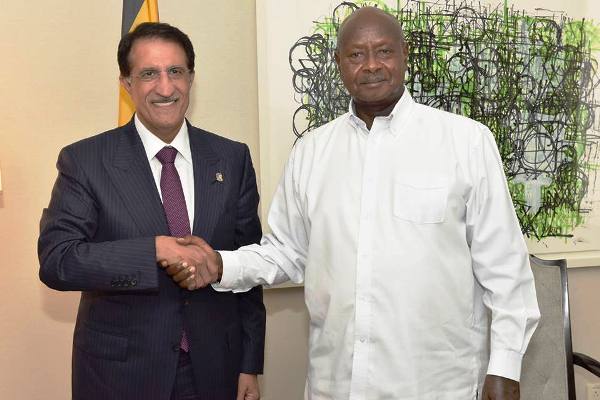 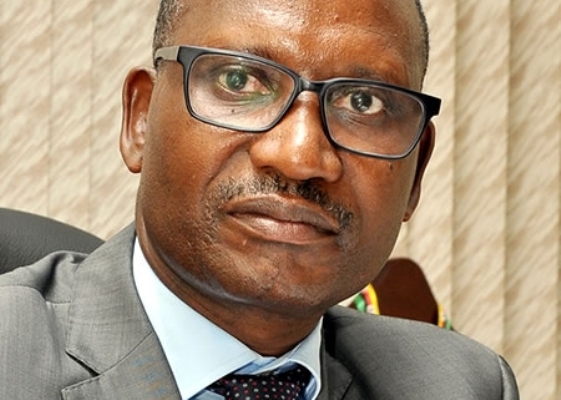