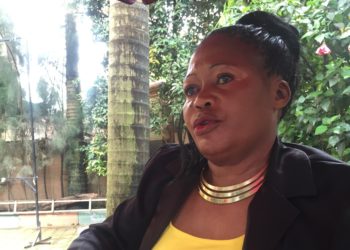 Nnalongo Jayne Kalumba was on Friday victorious over Vincent Mugenyi, her rival in the race for the mayoral seat in Maddu Town Council, Gomba district.

Nnalongo polled 2, 773 votes against Vincent who managed 1, 590 in the hotly contested primaries.

Prior to Thursday’s poll, security forces had been deployed in the area to stop any violence from happening.

Jayne was admitted at Paragon Hospital with injuries on 18th as she left one of her rallies, something she blamed on her opponent.

She was attacked at the police station with stones.

Four people were arrested following the incident but later released under mysterious circumstances.

She was first admitted to Makula Clinic in Maddu Town council on 14th, then participated in the polls on 16th before being transferred to Paragon. 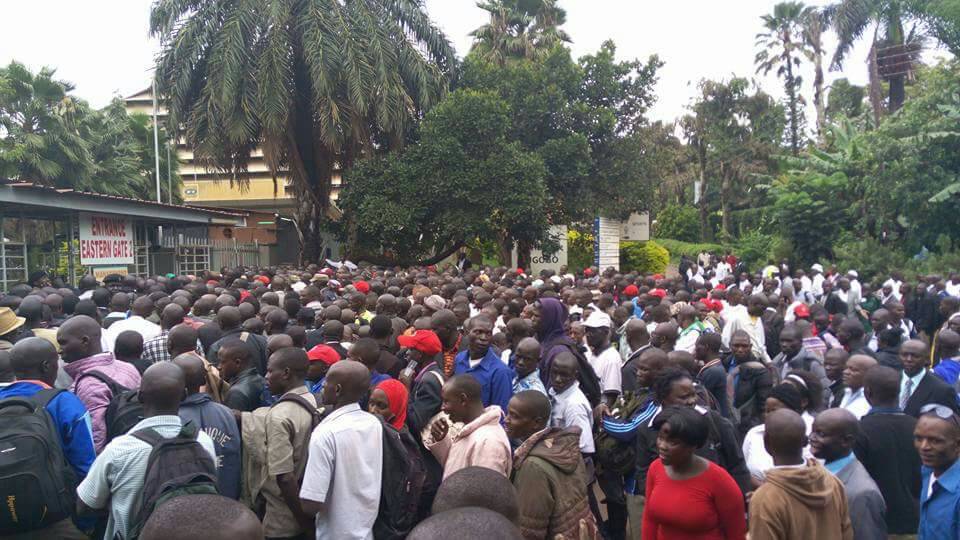 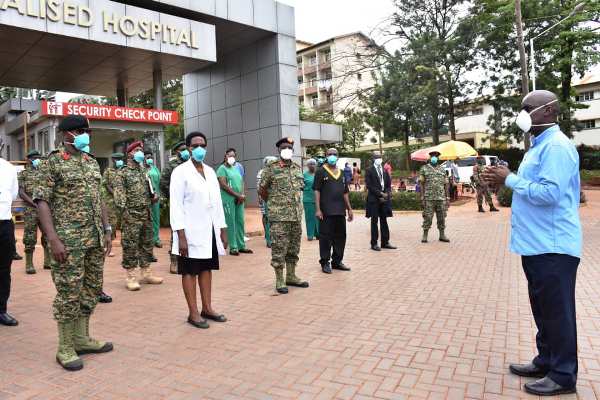