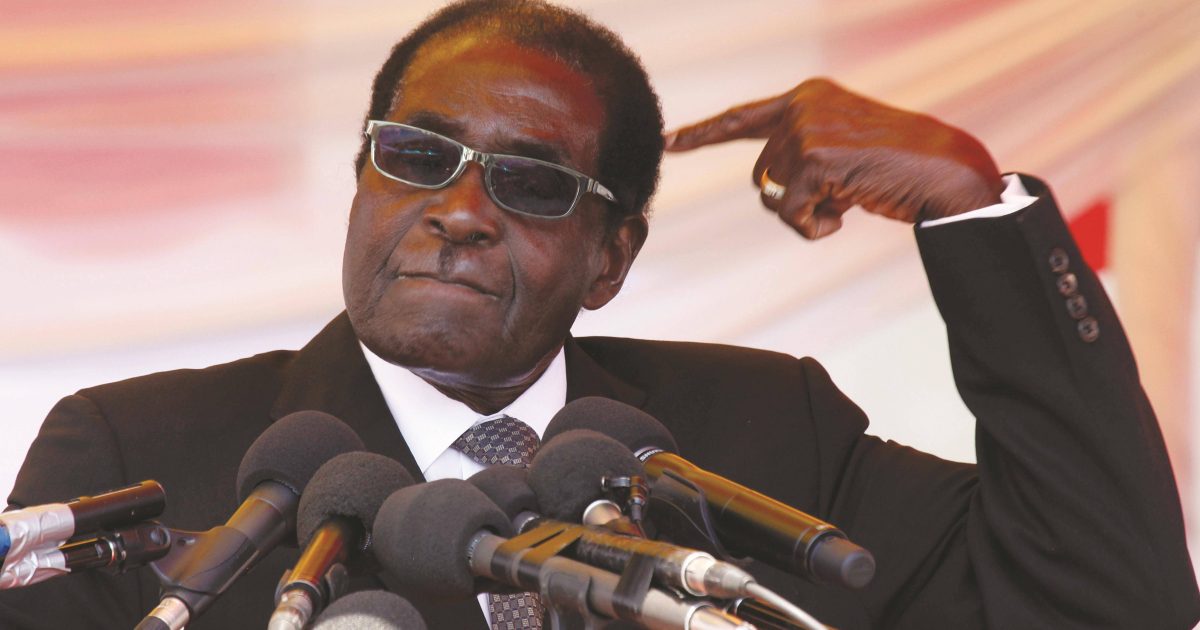 Zimbabwean President Robert Mugabe dismissed Emmerson Mnangagwa as his deputy, a day after first lady Grace Mugabe accused him of planning a coup and said she’s prepared to succeed her husband as leader of the southern African nation, reports Bloomberg.

Mngangagwa, 75, was fired for “among other things, disloyalty,” Information Minister Simon Khaya Moyo told reporters Monday at Mugabe’s office in the capital, Harare.

The announcement followed the president’s comments at a rally on Saturday in the southern African nation’s second-biggest city, Bulawayo, that he was prepared to dismiss Mnangagwa.

Tensions in the ruling Zimbabwe African National Union-Patriotic Front have grown as the nation gears up for elections next year when it may face a seven-party opposition alliance that’s capitalizing on public discord over cash shortages, crumbling infrastructure and a collapse in government services.

While Zanu-PF named Mugabe, 93, as its presidential candidate, he’s appeared frail in public, sparking concern among his supporters that he may be unable to complete another five-year term.

“It’s clear Mugabe has his own succession in mind,” Brian Raftopoulos, the Cape Town-based director of research at the Solidarity Peace Trust, a church-backed human rights group, said by phone. “He’s been getting rid of potential successors he doesn’t like.”

On Sunday, Grace announced she’s prepared to succeed the president, who’s ruled Zimbabwe since 1980. She accused Mnangagwa of attempting to “carry out a coup” against the president and said at a rally in Harare, on Sunday, that she’d told her husband that he “should leave your position for me.”

While Mnangagwa had been considered a leading candidate to succeed Mugabe, he’s suffered setbacks in recent weeks, including losing his position as justice minister in a cabinet reshuffle. His faction of supporters is known as Lacoste, taken from the French sportswear company’s Lacoste’s logo, a crocodile — the nickname he earned during the liberation war against white-minority rule.

“If Emmerson Mnangagwa takes a lot of people with him, it means the party is weakened, even if the faction against him looks strengthened,” Derek Matyszak, an analyst at the Southern African Political Economic Series Trust, said by phone.

The current divisions are the worst since 2014 when Mugabe fired Joice Mujuru as vice president after Grace accused her of plotting against the president. She’s now part of the opposition alliance that includes former Finance Minister Tendai Biti and ex-Prime Minister Morgan Tsvangirai.

“There’s nothing to say or do,” Mnangagwa’s spokesman, Nharo Gwatidzo, said from Harare. “We’ve been fired.” 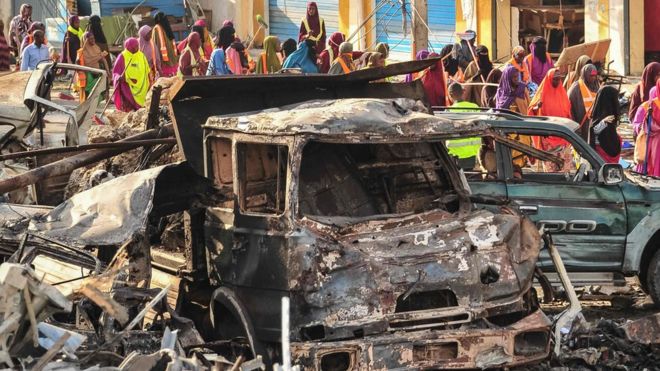