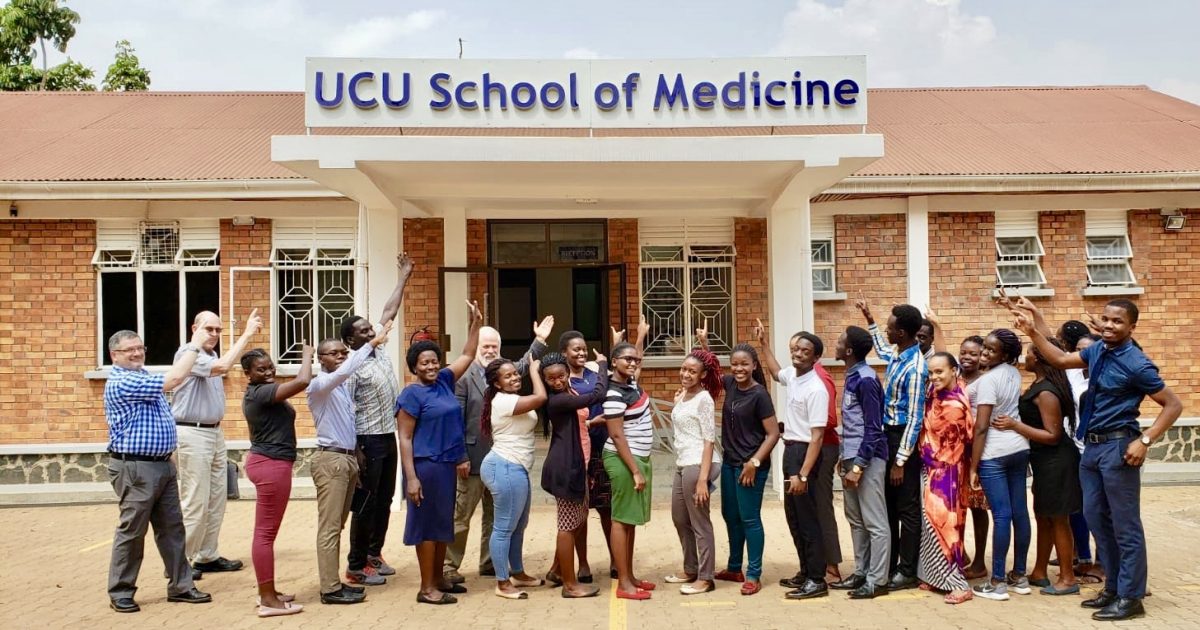 Members of Parliament are concerned about the poor standards of Uganda’s medical schools, arguing that recent report findings are alarming to Uganda’s health sector.

This follows a report by technical health experts from the East African Community (EAC) that inspected medical and dentistry schools of various universities in the region and ordered Uganda Christian University (UCU), St Augustine International University and Busitema University to stop admitting students for medicine and dentistry courses for lack of appropriate infrastructure.

Taking to the floor of Parliament yesterday, Abdu Katuntu (Bugweri County) asked the Speaker to prevail over the Ministries of Health and Education that are charged with supervising such institutions.

“Makerere University medical school according to the inspector’s report is operating at 60% yet everybody knows that Makerere University has been a centre of excellence within the region. Uganda Christian University (UCU) Medical Schools has actually been closed down by the regional inspectorate team. May the Minister bring details about that report and explain to this House the performance of the Uganda medical schools in the whole country and what the inspector’s report is saying about them,” Katuntu remarked.

In response, Speaker Rebecca Kadaga directed the Minister State for Higher Education John Chrysestom Muyingo to avail Parliament with the report on the performance of the medical schools in the country after reports that some medical schools are operating below global standard.

The closed schools were asked to distribute students already admitted on the programmes to other universities with the requisite infrastructure until they satisfy the minimum standards to teach the courses.

The team warned that upon qualification, their graduates shall not be eligible for reciprocal recognition within the EAC partner states as set out in the mutual recognition agreement and EAC inspection and recognition of medical and dental school guidelines. 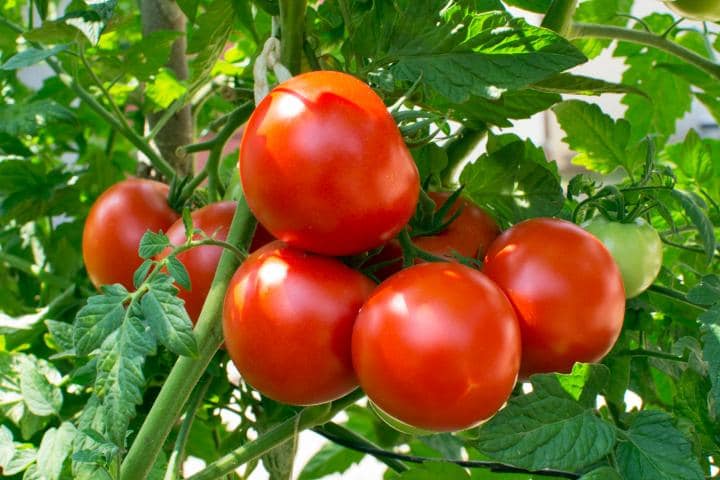 How To Make More Profits From An Acre Of Vegetables