The same report shows that the floods destroyed over 5000 acres of crops including beans, maize, tomatoes, coffee, bananas, and rice among others. The floods also destroyed 600 head of cattle, 111 pigs, and 4500 chickens. The most affected areas according to the report include Nkoma, Bufumbo, Namabasa, Bukonde, Namayonyi, Kibagala in Mbale city Northern Division and Bugema, Namatala, Malukhu, Marare, Mabanga, Musoto, Masanada, Doko and Nasenyi in Industrial  City Division.

At least 22 bodies have so far been recovered. several people are still missing. The majority of the dead were travelers including Boda boda riders and motorists in small vehicles.

Dr. John Baptist Woniaye Nambohe, the Commissioner in charge of Emergency Services in the Ministry of Health, says that they are still compiling information about the disaster. He says that the office of the Prime Minister has delivered relief food for distribution to the affected households in Mbale and Kapchorwa districts.

Prime Minister, Robinan Nabanjja who was in Mbale City on Sunday blamed the disaster on environmental degradation. She said that as the government looks for solutions, there is a need for the people living near the river banks should vacate to avoid future calamities.

Sarah Nambafu, a resident of Milembe cell, says that floods swept all her property leaving her and her children with nothing.

Aida Nabugwere, one of the affected persons and resident of Bungokho, says that the floods washed away her house and whatever was in it.

In Sironko district, the floods affected 480 households, especially in  Sironko town council and Bukise sub-county. In Bulambuli district, 450 households have been left homeless following the Saturday incident which affected the sub-counties of Sisiyi, Bufumbo, Masira, Nabongo, Muyembe, Bukhalu, and Buginyyanya among others. 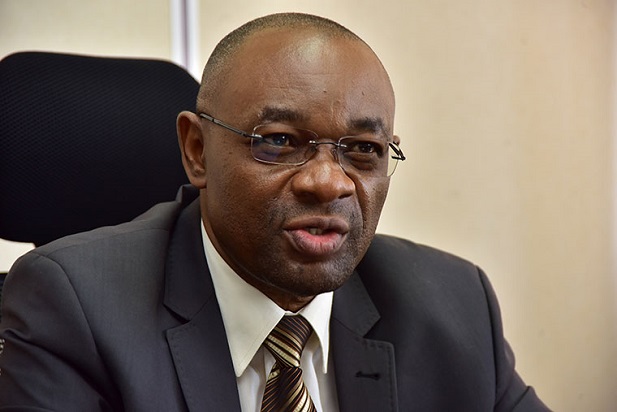 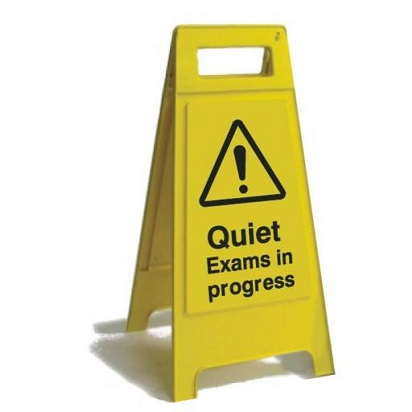 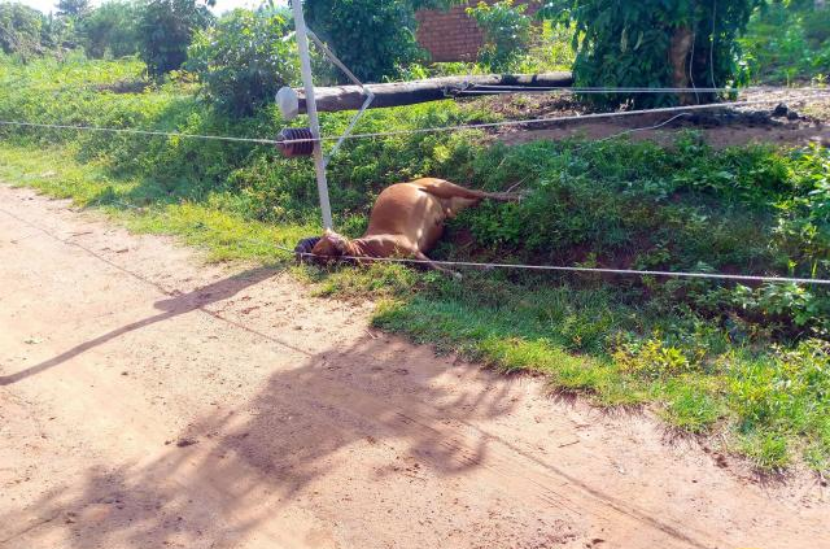