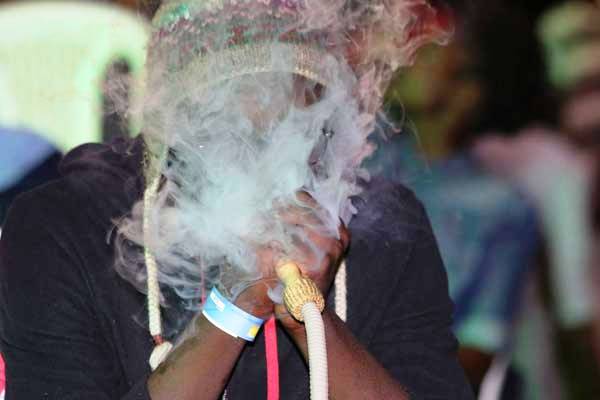 A Kenyan minister has criticised the government’s ban on the smoking of water-pipe tobacco, commonly known as shisha, in public places.

Tourism Minister Najib Balala is quoted as saying that the move was “miscalculated”, and will harm the economy, Kenya’s privately owned Daily Nation newspaper has tweeted.

The ministry said that violators of the ban would be held liable for a minimum fine of $490 ( £346) or imprisonment of up to six months.

Mr Balala condemned the National Environment Agency for shutting clubs, where shisha is smoked, rather than “regulating issues”, the Daily Nation reported.

It quoted him as saying:

You do your job, we will support; but you don’t wake up overnight and ban shisha or start closing clubs. The whole world has shisha, why ban it in Kenya? If we have issues of health, put a tax.

According to the World Health Organization, the volume of smoke inhaled in an hour-long shisha session is estimated to be the equivalent of smoking 100 cigarettes. 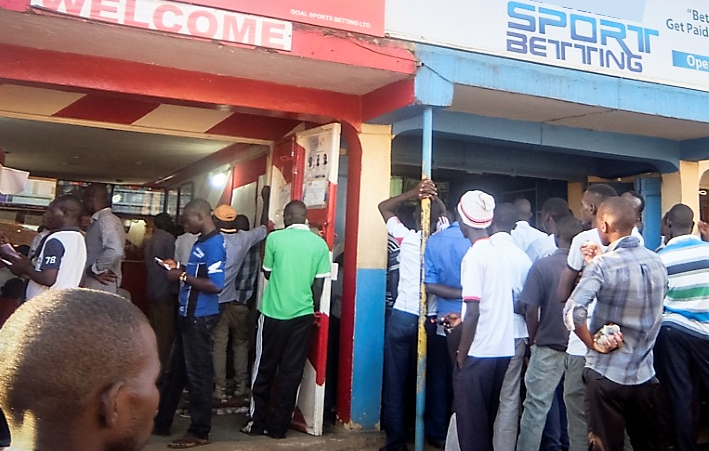 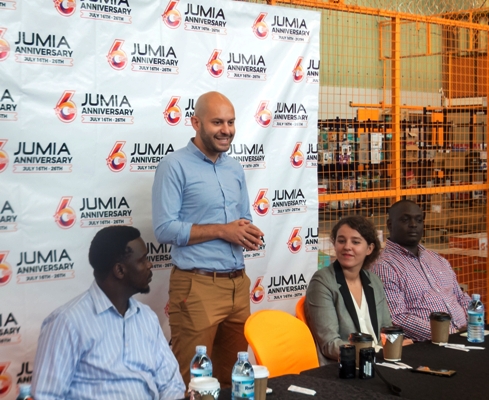 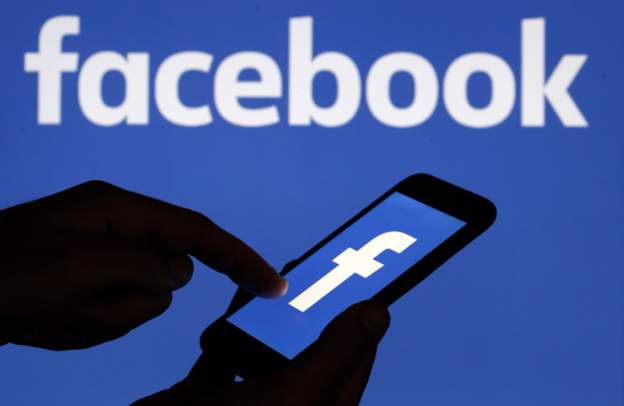