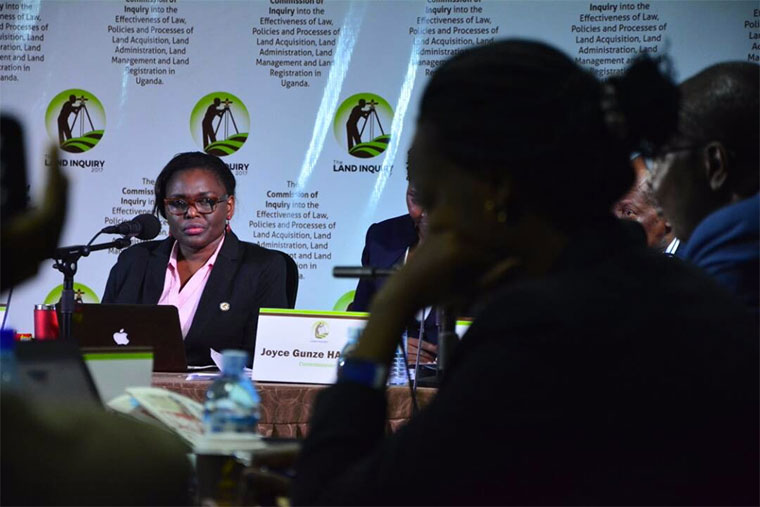 The Justice Bamugemereire Land Commission and Judiciary have resolved to harmonize their working relationship following clashes in the past. The decision was reached in a closed door meeting at High court in Kampala on Wednesday afternoon, URN reports.

Addressing journalists at the Commission offices in Wandegeya, Justice Bamugemereire, said that they had resolved to share information with the Judiciary and hold consultation on pertinent matters.

The meeting was aimed at addressing clashes between the Commission and Judiciary. The two bodies clashed last year when the Commission openly faulted the judiciary on the manner it conduct business.

The dispute worsened when court bailiffs evicted dozens of people from Lusanja leading to the destruction of property worth millions of Shillings. The Commission condemned the eviction and directed that the affected people stay put since the Commission was investigating the same matter.

Commissioner Robert Ssebunya said their engagement with the judiciary was important because it is responsible for issuing court orders on land matters.

Late last year, High Court judge, Andrew Bashaija passed a ruling stopping the Commission from cancelling orders and stopping eviction, which in effect trimmed the powers of the Commission.  He said the Commission should restrict itself to investigating the matters and write reports on its findings.

The Commission has since appealed the ruling. Bamugemereire says the court ruling still stands until their appeal is heard. She is optimistic their new relationship with the judiciary will resolve any misunderstandings. 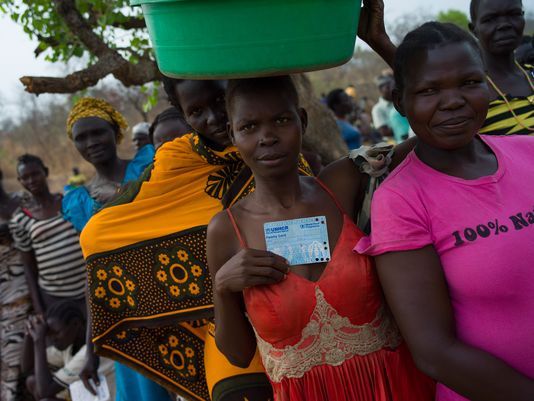 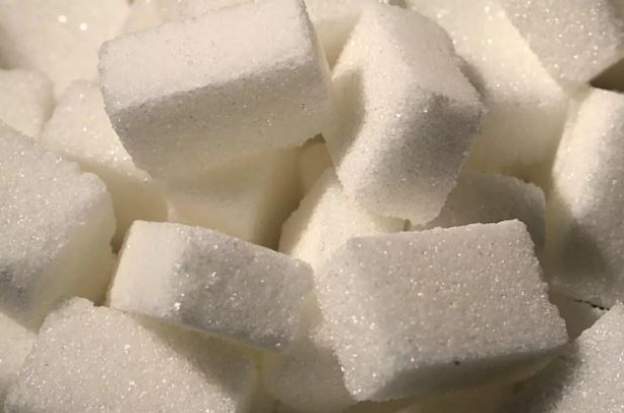