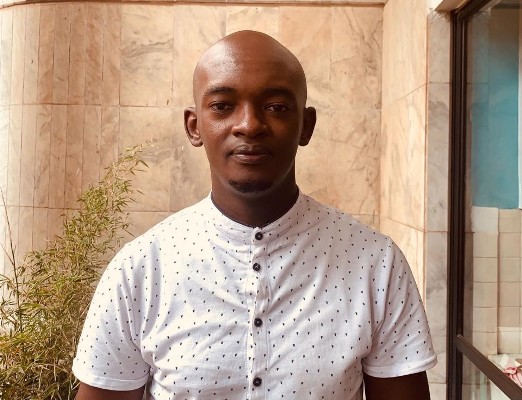 When the first cases of coronavirus were detected in December 2019, no one could have ever predicted that it would lead to a pandemic, with countries having to place travel restrictions, close down schools, and ask their citizens to self-isolate and stay home.

However, with each passing day, there are new measures being undertaken to control the spread of the virus. While the health consequences of this pandemic are becoming more apparent to everyone, there are also underlying financial consequences, with predictions that Africa may potentially lose half of its GDP.

Given AZA’s unique position at the cross-section of multiple industries, managing their foreign exchange, we caught up with Mungai Murega (pictured above), the Trading Desk Manager at AZA to share insights on the economic toll of COVID-19 and potential ways in which African businesses can mitigate the negative effects of the virus on the economy. Below are the excerpts.

Qn: How will the coronavirus affect economic growth in the region?

It is predicted that the economic growth of the continent will shrink by 1.2%. So far, there has been about $29 billion in lost revenue as a result of the pandemic in Africa.

China is one of the biggest trading partners on the continent. At the moment, it is estimated that there are over 1 million Chinese nationals in Africa and 10,000 Chinese-owned businesses.

The UN estimates that the global economy is going to shrink by $1 trillion this year. This is a massive figure and will definitely affect each one of us.

Qn: How exactly will this affect each of us?

There is less demand for raw materials by China due to decreased production. Secondly, higher prices of goods in African countries due to reliance on exports from China. There’s a multiplier effect from these.

The lockdown in China has led to a huge effect on the African economy.  We have forecasted a $50 billion drop in exports from China. The goods that the African countries had imported are also slowly running out. There will be pressure in terms of pricing for what is available.

We also see shrinkage in FDI by between 5 and 15% because investors do not have the appetite to invest currently, heavily impacting on key sectors. Investors are taking and a ‘Wait and See’ approach as a result.

The United Nations Economic Commission for Africa (UNECA) had a projected 5% growth in FDI in the continent in 2020 but COVID-19 has reversed this.

A report released by the African Union (AU) titled; “Impact of the coronavirus on the Africa economy,’ Africa could lose up to 20 million jobs. Under what the AU researchers deemed their realistic scenario, Africa’s economy will shrink by 0.8%, while the pessimistic scenario says there would be a 1.1% dip.

Qn: Which countries in Africa are best placed to avoid COVID-19 impact and why?

I would say Madagascar and Ghana because the contribution of exports to their GDPs is 10% and 15% respectively. This is minimal and may not have so much of an impact on their economies.

Qn: Would you say some industries are better placed than others?

Some sectors such as tourism and travel were caught off-guard as was aviation and the hospitality industry.

Qn: How can policymakers help to cushion the blow from the fall out as a result of coronavirus?

Given that many African countries are debt-laden. Many are really fragile.

A number of economies have thus opted to ease on the monetary and fiscal policies as a measure to cushion the economy. Ensuring that credit is easily available to enable the citizens to recover, also governments should introduce tax incentives to help cushion them against the anticipated crisis.

Qn: It is anticipated that many African businesses, especially startups could go down as a result of COVID-19. Much as this is nothing as seen before, how can startups find their way around this pandemic?

I think considering this is a tough time for the economies and the general business environment,  I would urge startups to scale down as well as try as much as possible to reserve their cash flows and liquidity and slowdown in growth due to economic uncertainty.

Yes, the service sector has really leveraged on the opportunities provided by the internet. Opportunities in other sectors would probably be in health-related matters as at this point governments will tend to reallocate budgets to support the health sectors.

Qn: A number of governments are rolling out rescue packages for companies during this period. Is this a viable way out and is it a sustainable strategy given that we do not know how long this crisis could last?

I think considering that governments collect a lot of taxes from companies and on the other hand are the biggest spenders, rescue packages by governments are imminent. Kenya, for example, has already given tax relief in a bid to caution the economy from crumbling, so yes I think governments need to work closely with central banks in order to help the economies maneuver these harsh times.

Qn: What would you say are some of the vital lessons Africa should take from this crisis?

I would say Africa business should learn to divest from concentration in particular countries for imports and exports. They should also embrace intra-Africa trade, Africa is a very rich economy with a lot of resources which we can improve on simply by increasing trading activities within the continent. 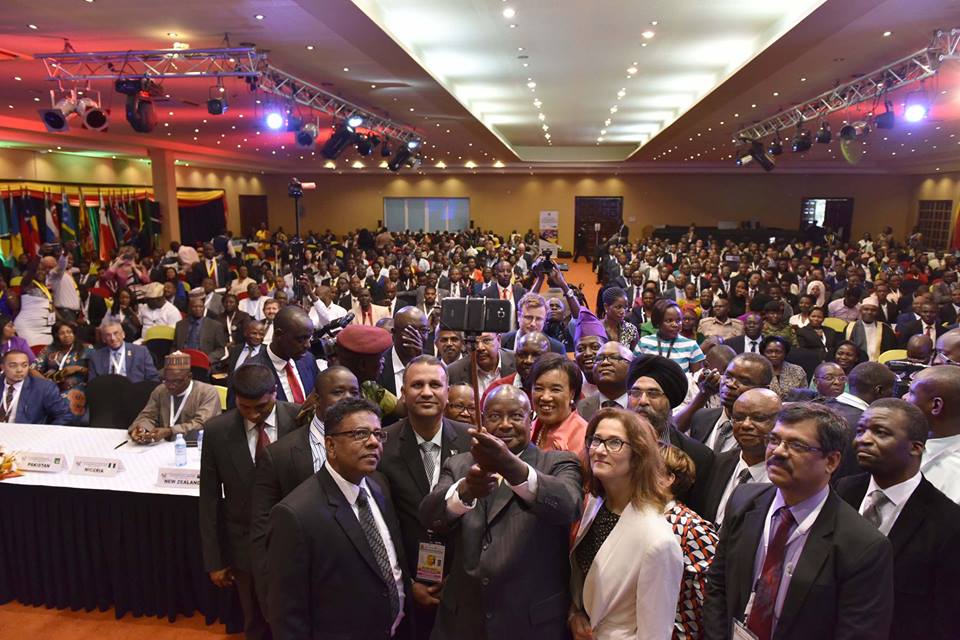 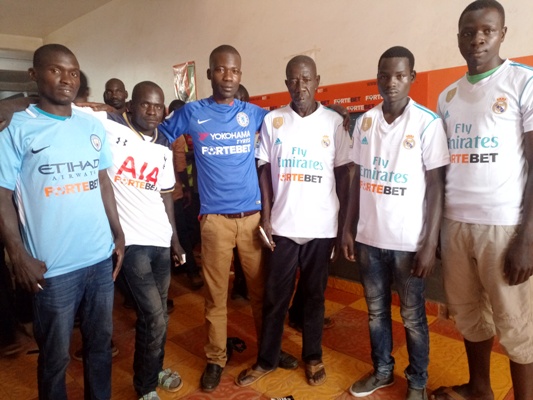 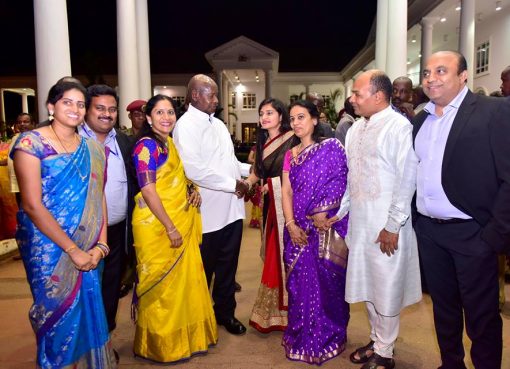 Museveni Speaks Out On Making Indians A Tribe In Uganda