The Committee of Commissions, Statutory Authorities and State Enterprises (COSASE) that is investigating the controversial closure and sale of seven defunct banks has summoned Uganda’s Auditor General,  John Muwanga (in featured photo) to explain the circumstances under which he came to acquire shares in the defunct Cooperative Bank  without the authorization from the shareholders.

This was Ivan Asiimwe, the former shareholder of Cooperative Bank, accused Muwanga of being one of the individuals that controversially took over their bank, with demands to have Bank of Uganda explain  why their bank was controversially closed.

“We want the Committee to compel government to clarify on how they allowed individuals to register a company without resolution of shareholders. For you to come here and deliberate on such decisions you must have the mandate but we don’t have this information,” Asiimwe said.

Muwanga was then a civil servant at Ministry of Finance. Others summoned to appear before the Committee today are Fred Nyakana, Anthony Ssekweyama, Joseph Nsereko, William Kalema, Samuel Magoona, Joseph Nsereko and Anthony Rugakasimbana.

It should be recalled that Muwanga authored the August 2018 report on how the Central Bank closed the seven defunct banks, a report that COSASE relied on to embark on the probe.

Asiimwe told the Committee that by the time Bank of Uganda took over their Bank in 1999, their institution had 24branches and six agencies although there are many questions that remain unanswered as regards the manner in which their Bank was closed because the shareholders, who at the time were in unions and cooperatives weren’t involved in the day to day business of their bank, and therefore don’t know what led to closure of their Bank.

He said the decision to close Cooperative Bank led to loss of business in form of physical infrastructure, loss of shares and despite the Bank having buildings in Masaka, Jinja and Mbale, the former shareholders don’t know what happened to those buildings.

“We pray that Committee causes Bank of Uganda [to explain]on which basis the Bank was closed because we have two scenarios; then we see another company registered on 20th November 1997 or was the Cooperative Bank owned by society of 1963 the one closed?” Asiimwe asked.

Faced with the tricky scenario, COSASE Chairperson, Abdu Katuntu said that there was need to interrogate these accusations with the accused, saying, “The matters here have far reaching consequences. We are faced with two banks; Cooperative Bank incorporated in 1964 and Cooperative Bank incorporated in 1997. All these people mentioned none has appeared.  I am looking at the names involved including the Auditor General.”

However, the Deputy Director, Commercial Banking at Bank of Uganda pushed the blame to Registrar of Companies, arguing that the Central Bank only licenses a bank that has been lawfully registered but he retracted his statement saying the Central Bank team would make a formal response regarding the matter.

Samuel Musana, Director Parliament Liaison from the Auditor General’s office told the Committee that Muwanga had informed him through a phone call of having signed this memorandum on behalf of Accountant General and that the Ministry Finance was taking over shares within the Bank.

However, this response attracted more queries with MPs wondering how Government took over Cooperative Bank without the cooperators personally selling shares to Government.

While issuing the summon, Katuntu said: “The Auditor General’s report is our basis and we find ourselves that his name is being mentioned. We can’t resolve this issue until we talk to people concerned.” 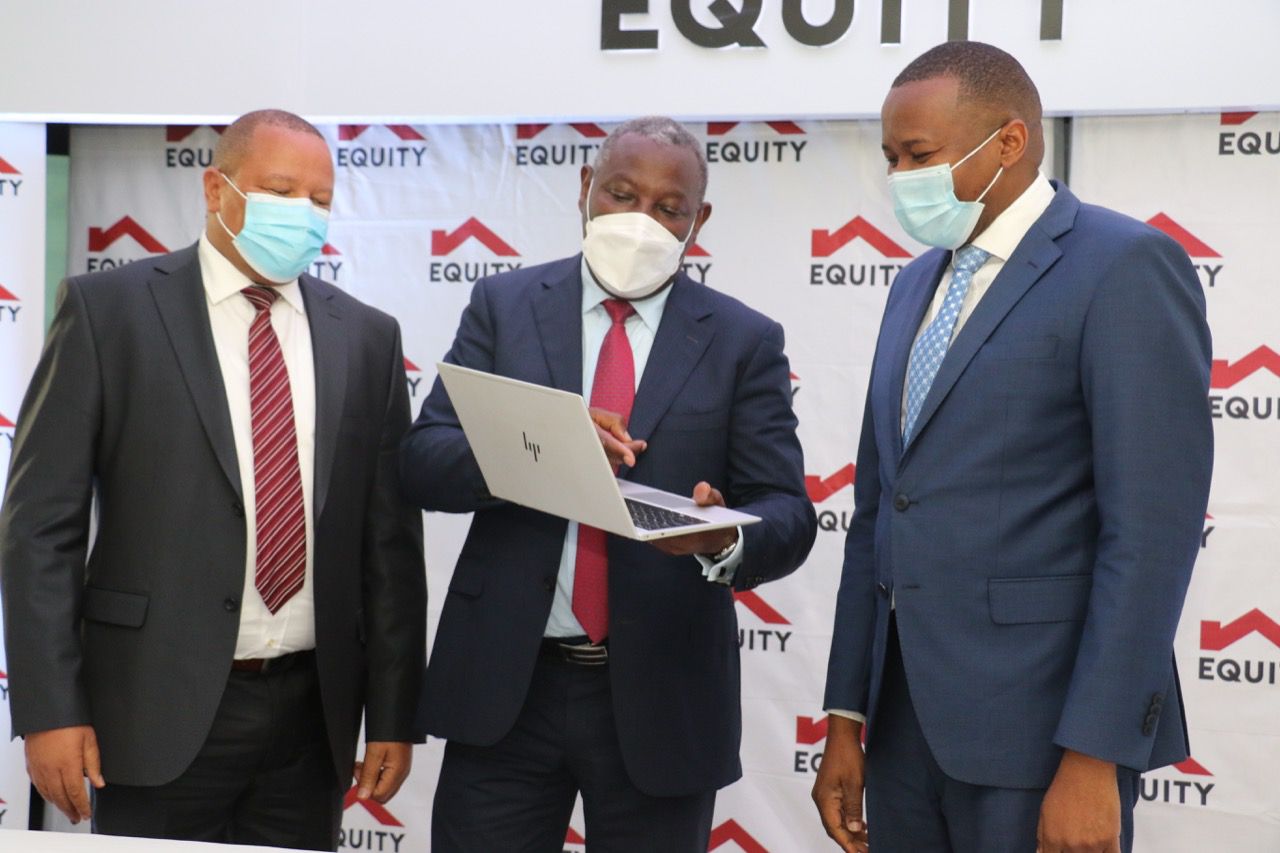 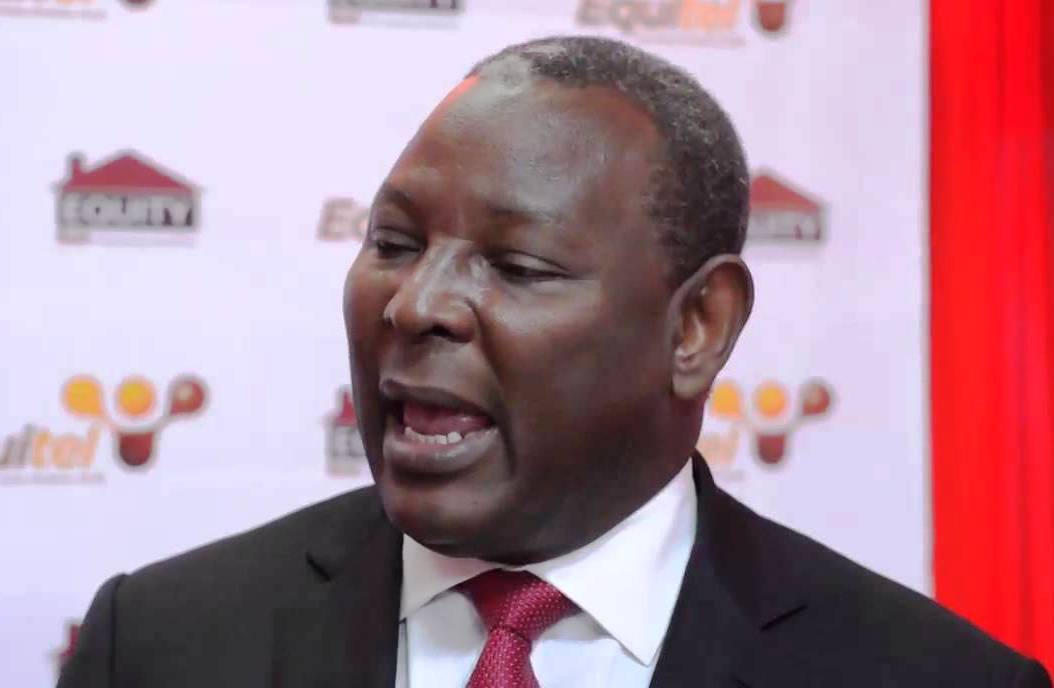 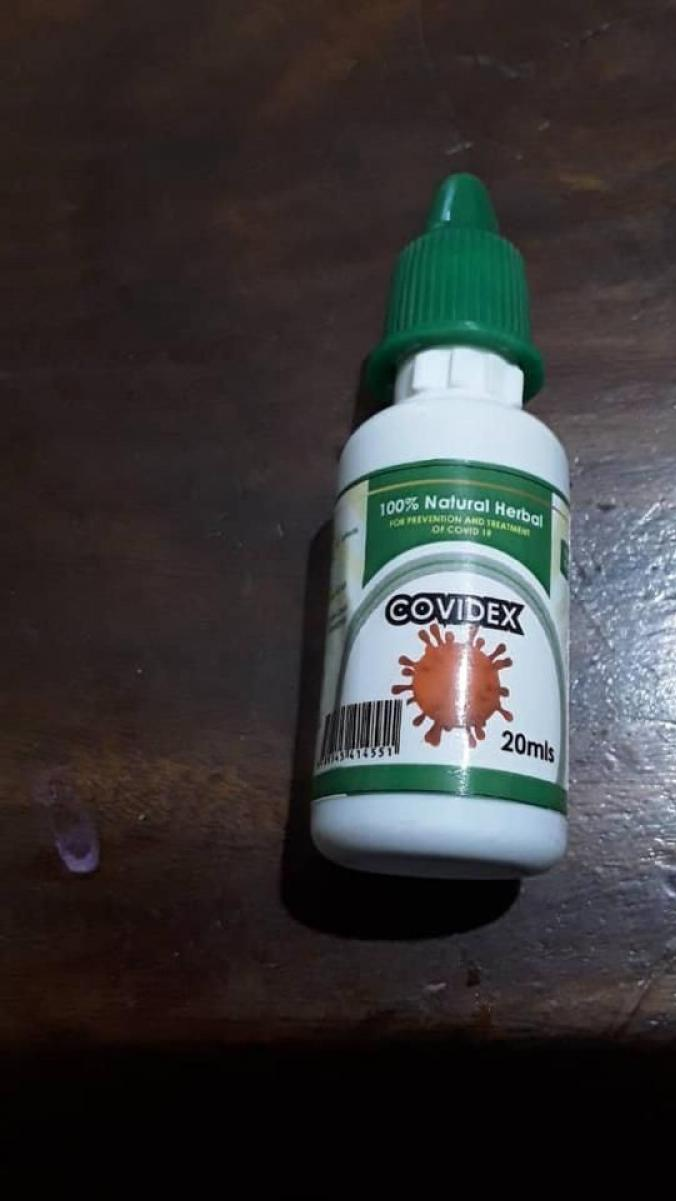