Parliamentary Commission procured air tickets worth Shs2bn in 2019 through agents contrary to the guidance given by Finance Ministry Permanent Secretary/Secretary to the Treasury for all entities to procure air tickets directly from airlines, the December 2019 audit report by the Auditor General John Muwanga has revealed.

The audit team also noted delays in the progress of works on the construction of the new parliamentary chambers of up to 56 days, which delays resulted in underperformance of the LC meant to cover this construction works.

However, the value for money audit conducted by the Office of the Auditor General has ranked Parliament as one of the best performers in Non Tax Revenue (NTR) collections in 2019.

The audit report showed that out of a total NTR budget of Shs100Bn, Parliament Commission collected Shs862bn resulting into a performance of 862%.

The report also indicated that Parliament Commission registered a shortfall in releases amounting to Shs305m, although the Commission remained with unspent balance of Shs26.947bn, representing an absorption level of 95%.

Parliament Commission planned to achieve its deliverables through the implementation of 225 activities and of the 37 sampled activities worth Shs443.7Bn and nine outputs (24%) of the total outputs were not quantified to enable measurement of performance.

The audit team also pointed out that funds worth Shs1,633,411,048 were irregularly diverted and spent on other activities without seeking necessary approvals.

However, there were shortcomings noted in the implementation of the provisions of the Commission’s Human resources manual in relation to staff performance management. 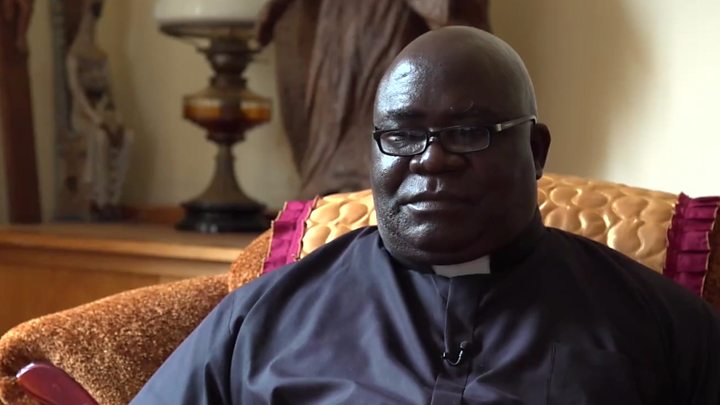