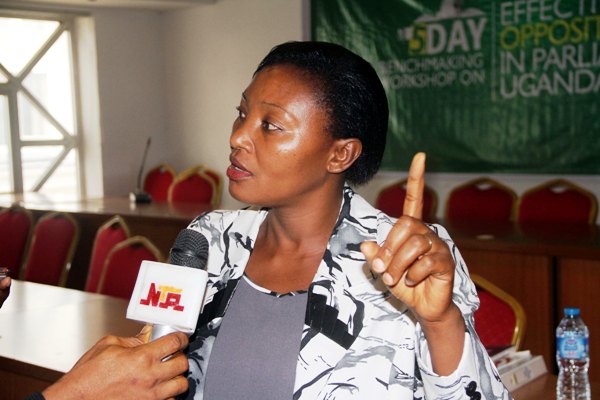 Uganda’s opposition has said they will not respect Police order stopping them from holding joint consultative rallies on Constitutional Amendment Bill (No2) 2017. The controversial Bill better known as Age Limit Bill seeks to amend article 102b of the Uganda constitution so as to allow a person beyond 75 years of age to stand for President.

Addressing journalists on Wednesday at Parliament, the Leader of Opposition in Parliament Winfred Kiiza condemned the manner in which Police is handling the opposition especially in regard to the ongoing consultations on age limit bill.

“We condemn the [Police] circular;  it is outrageous, illegal, unconstitutional and it is stupid,” the tough-talking Kasese woman MP said.

She added: “No sane Ugandan can go by this circular, first of all, no Police is supposed to give a court order. Political orders can only be given by politicians. The fact that Police can issue a political directive is enough to indicate that [President Yoweri] Museveni uses Police to do his work.

The order that no MP should consult in another constituency is unconstitutional, outrageous, laughable and stupid.”

She noted that no MP is going to accept that order and that they will continue with their consultations as prior arranged.

“Stupidly, the Police was talking about time, we aren’t in a campaign rally which will be regulated by the aspect of time like is the case with electoral laws. This isn’t a campaign rally; therefore Police to wake up and say we are dispersing your crowds because of time is stupid-and stupidity of untold magnitude,” she said.

Kiiza added that the political heat is becoming too much for President Museveni to bear.

“My brother, uncle or grandfather, when you decide to cook with firewood, expect smoke. So when you go into a chicken that uses firewood and you think you aren’t going to get smoke, you are deceiving yourself,” she said, adding that no amount of intimidation, teargas, bullets will deter MPs from using the design they want.

“So, I hereby tell Police, let them stick to their job of protecting Ugandans, not giving political orders….I can imagine that Police is full of illuminati because I can see they are thirsty for human blood,” she said. 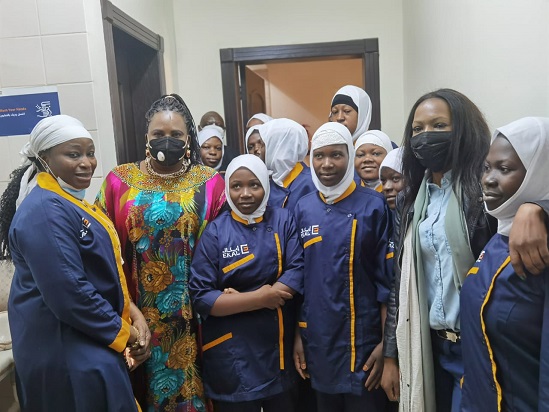 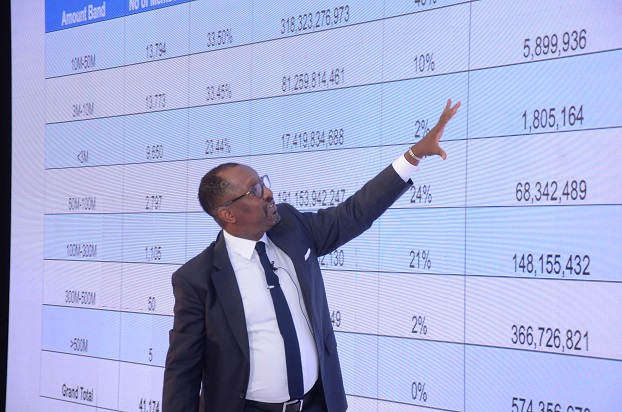 NSSF Pays Out Shs78.8bn Midterm Cash In One Week 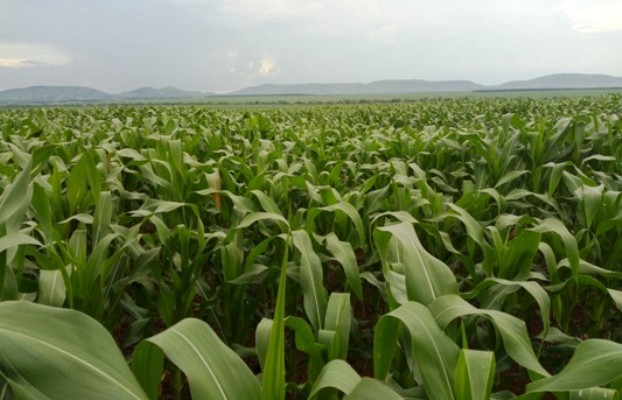