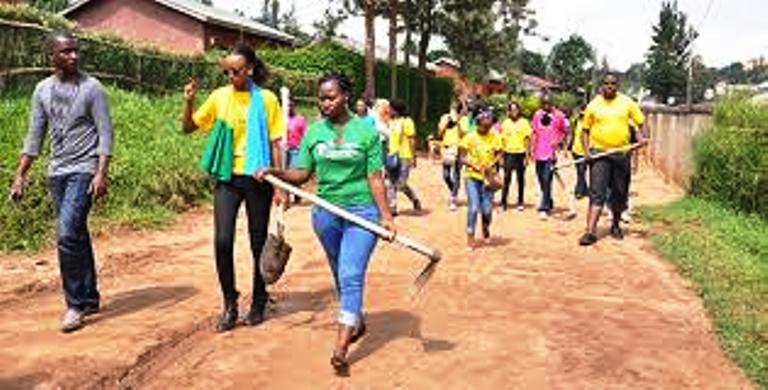 Rotaract East Africa Impact (REACT) IS A ROTARACT ANNUAL East African Project founded in 2013 with the aim of uniting East African Rotaractors towards community service across the region.

Every year, rotaractors from Uganda, Kenya, Rwanda, Tanzania and Burundi converge in one country.

According to the Rotaract Country Chair, Kith Sseremba, Over 700 participants from the five countries are expected to attend this year’s REACT.

He said rotaractors from other countries will start arriving in Uganda this Friday and Jinja  business people should have a reason to smile since most of the hotels around have been booked to accommodate East African Rotaractors for a two-day retreat of humanitarian activities.

“This year, the project will be focusing on Water and Sanitation with the aim of providing access to clean  and safe water for communities  as well as sanitation solutions to Jinja people and in particular Buwenge which is located a few meters out of Jinja town,’’ Sseremba noted.

Projects that are of particular interests to REACT are those that closely related with most Rotary community based projects that usually coincide with a particular theme of the Rotary Calendar such as disease control, nutrition, sanitation, maternal and child health to mention but a few. Project activities usually involve sensitization and donations followed by quarterly visits to the project sits to monitor the impact.

REACT is an institution with a leadership structure that includes the Chair, Country directors, Logistics, Treasurer, Secretary and various coordinators who are all elected officials. Hosting of the project is rotational and is always voted upon at the closure of each leg.

REACT 2018 in Uganda will be the sixth season of the project.  Uganda hosted REACT in 2013 in Greater Masaka District which focused on hand washing campaign, dental and tree planting and this was the first edition which gave birth to all other ones.

Burundi hosted the 2014 REACT  in which a lot of community activities  were done which included provision of mosquito nets, donating water collecting containers like mini-water tanks, provision of medical and maternal services to the expectant mothers in the slums near Bujumbura town. The others took place in Kenya (Kisumu 2015), Rwanda (2016) and Tanzania (Mwanza 2017).

According to Sseremba, the community of Buwenge even though has water, a lot of water points are in a poor state with community natural spring being dilapidated, thereby creating a serious health hazard for the inhabitants of the area.

“We intend to offer a lasting solution by rehabilitating existing community springs, setting up a bore hole from an existing shallow well as well as creating water, sanitation and hygiene awareness in the community,” Sseremba noted. 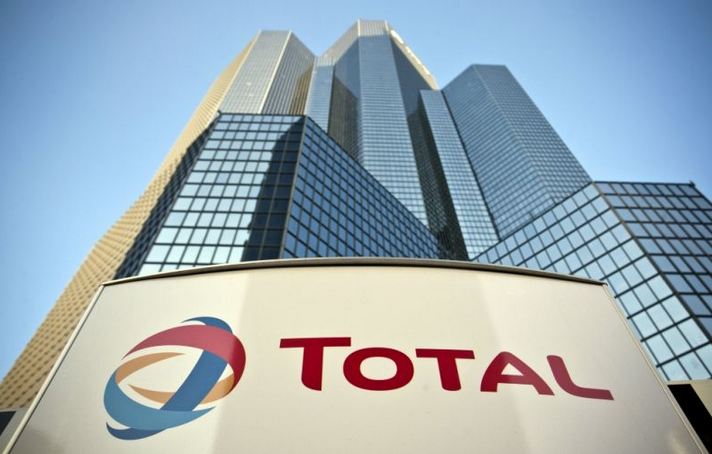 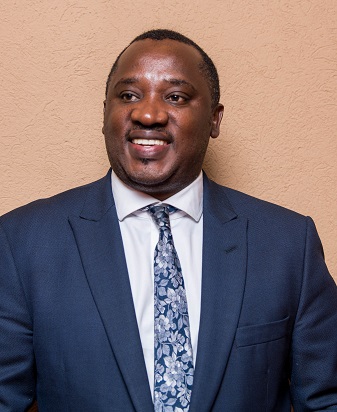 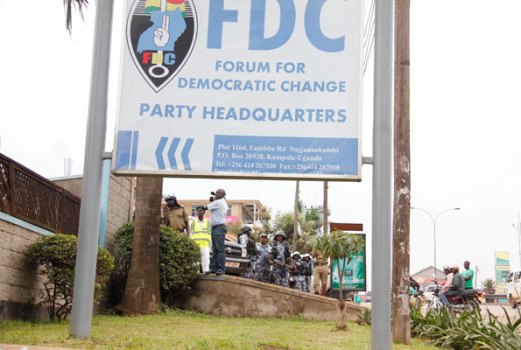