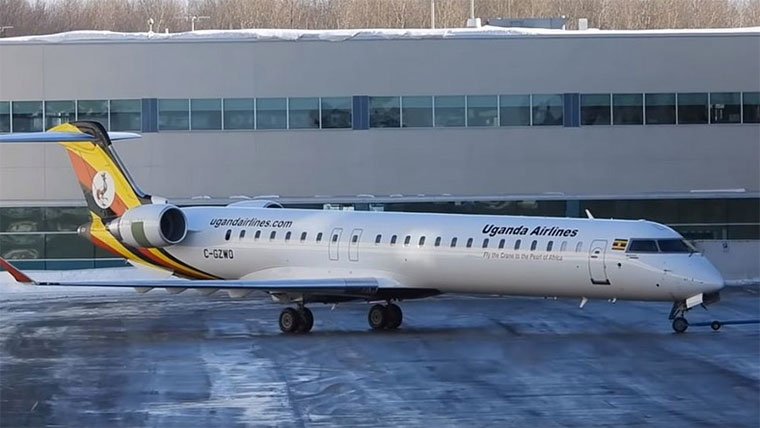 Uganda’s Works minister, Monica Azuba Ntege has trashed reports that government owns less than 1% of shares in the national carrier.

Azuba revealed this on Wednesday while appearing before parliament saying, the Uganda government through the Ministry of finance, and Ministry of works, fully owns all the 2 million shares in Uganda Airlines.

To back her argument, Azuba layed on table documents showing 100% ownership of Uganda Airlines by the Ugandan government.

This comes a day after MPs revealed that the ‘national airline’ is almost 100% individually owned.

The MPs have since warned Parliament against approving the Shs280bn meant for the purchase and delivery of the two bombardier jets to be used by Uganda Airlines until the owners of the company meant to run the airline are known.

The warning was made by Joy Atim Ongom (Lira Woman) and Winfred Kiiza (Kasese Woman) who authored the minority report in which they pointed out loopholes in the shareholding of the company that is meant to run the airline warning that failure to have the irregularities addressed will see tax payers lose colossal sums of funds.

Atim told Parliament that there is need for government to first table proof regarding the identity of the person owning the business after discovering that Uganda National Airlines Company Limited has two million shares worth Shs200M but government only owns two shares allocated to the Ministries of Works and as well as Ministry of Finance with calls to know who owns the rest of the shares.

However, the Deputy Speaker referred the presented documents to the Budget committee to thoroughly look through it and report on the issue tomorrow, Thursday, 28 March 2019. 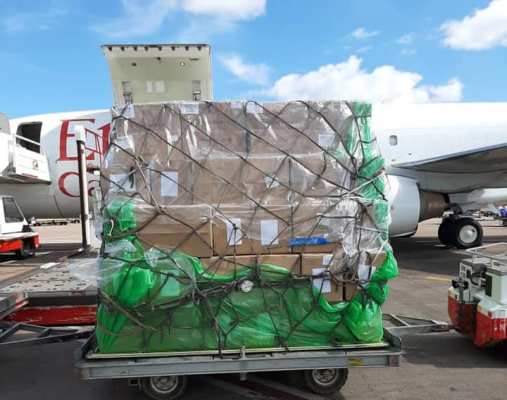 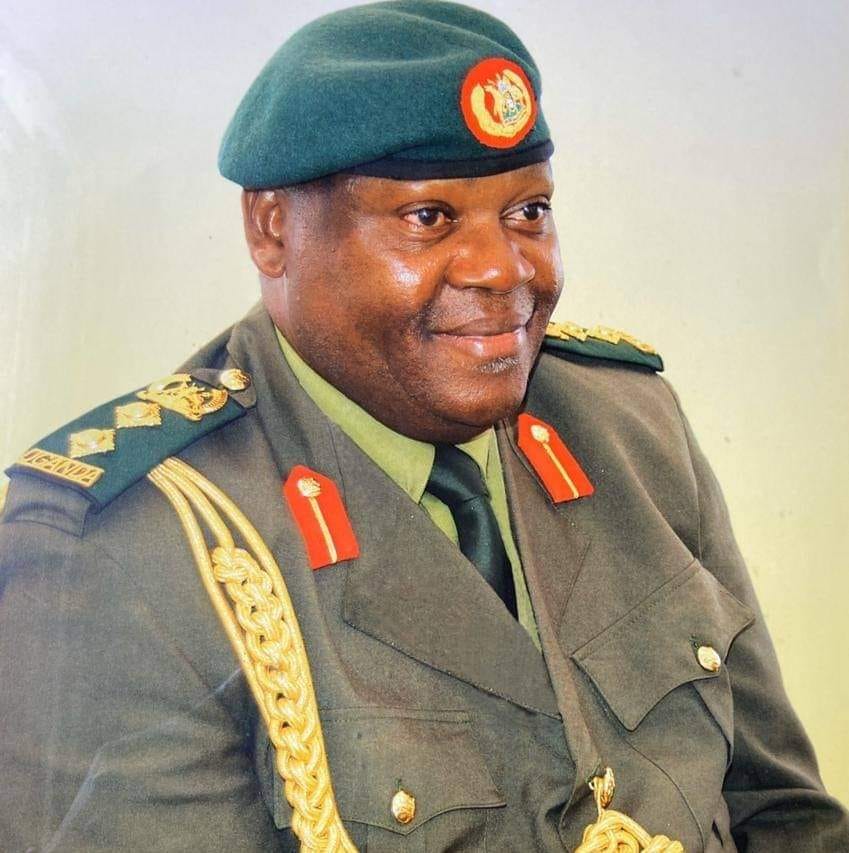