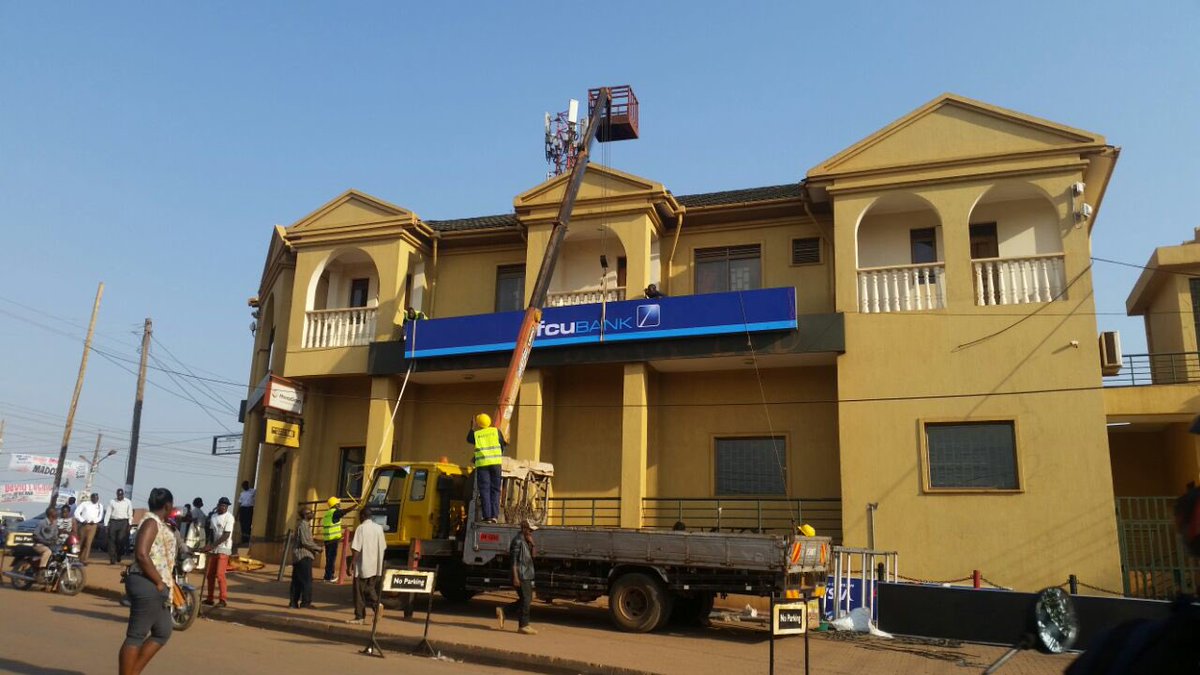 The Bank of Uganda Governor,  Prof. Emmanuel Tumusiime-Mutebile has said competition in Uganda’s banking sector is so stiff so much that banks can’ make excessive profits unlike before.

Mutebile made the remarks during the closing of the launch of the Eighth Edition of the World Bank’s Uganda Economic Update:

“Step by Step – Let’s Solve the Finance Puzzle to Accelerate Growth and Shared Prosperity.”  The event was held at Serena Hotel on February 7, 2017 and was graced by Christina Malmberg Calvo, World Bank Country Manager for Uganda and members of the Diplomatic Corps.

Mutebile noted that competitive pressures have intensified in the banking market over the last 10 years which is reflected in a secular fall in the industry’s after tax returns on equity, from 32 percent in 2005/06 to 14 percent in 2015/16.  “It is no longer tenable to argue that banks in Uganda make excessive profits,” Mutebile said.

He added that although there have been occasional incidents of bank distress and failure over the last 10 years, prompt regulatory interventions by the Bank of Uganda have ensured that the interests of depositors have been fully protected, as was the case with the resolution of Crane Bank.

“This is in line with the mandate given to the BOU under the Financial Institutions Act, which priorities the safety of deposits,” he said, adding:

“In that regard I do not understand why the Economic Update should have concluded that there are “low levels of public confidence in formal financial institutions” which discourage the public from holding bank deposits.

This conclusion is not borne out by the rapid growth in both the number of bank accounts and the real value of bank deposits over the last 10 years.”

Mutebile revealed that Uganda’s banking sector is threatened by the high cost of doing business, partly because the industry has not yet realised optimal economies of scale.

“As a result, annual operating costs average approximately 11 percent of income earning assets, which accounts for a major share of the large interest rate spread.

“Spreads will only be reduced when banks can become more efficient and reduce their operating costs,” he said,

adding: “I believe that automation and new technologies to deliver financial services will offer avenues for banks to reduce their operating costs over the medium to long term, although this will also expose banks to new forms of operating risks.

“Banks may also be able to exploit synergies with other financial services, such as insurance, to improve efficiency.”

The Economic Update argues that the “high cost and limited access to credit has become a binding constraint on Uganda’s economy”.

Mutebile agrees that bank lending rates are too high and need to be reduced in a sustainable manner over the long term, but he doesn’t “think that this claim is really tenable.

It implies that, if only banks and other financial institutions could lower their lending rates and expand the volume of their lending, substantial numbers of businesses in the real sector of the economy would be able to borrow money for investment in order to expand their output and thereby both service their debt and increase their incomes.”

Why Uganda Shilling Is Projected To Weaken