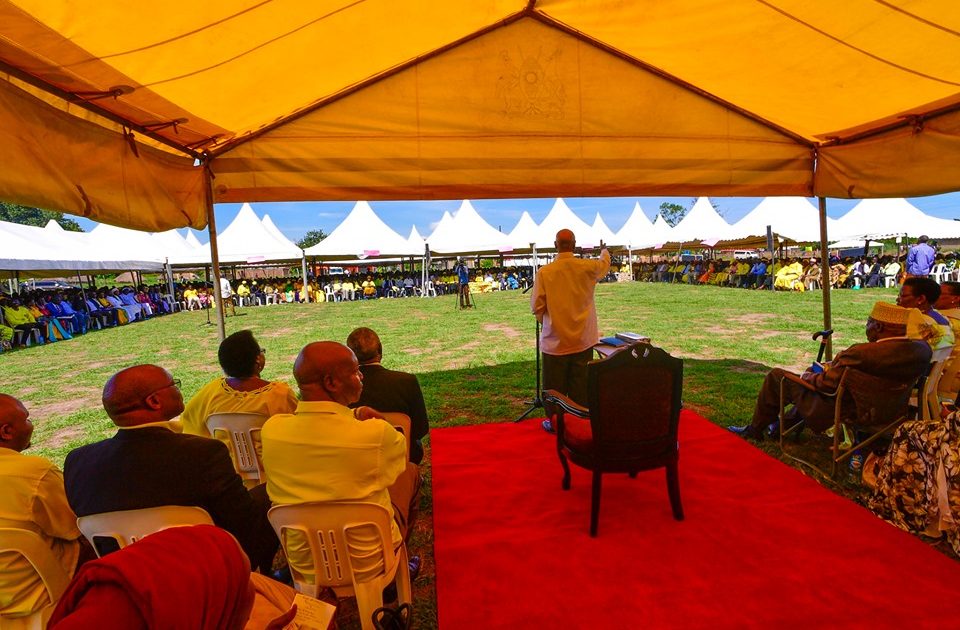 There was a heated debate among leaders from West Nile, over land control arising from cultural and polygamy practices driving land fragmentation in the region.

Women leaders particularly blamed the culture of polygamy where men allocate land to each woman and the most hardworking takes the biggest share. They said the only land that they share equally is the husbands land.

The debate followed President Yoweri Museveni plea to leaders to sensitize the people against land fragmentation saying it is shrinking land and negatively affecting production.

“Land fragmentation through property inheritance has become an alarmingly big problem. If you are a leader and you see your people are heading for disaster, then you need to come in and guide them. We need to sensitize our people against land fragmentation”,

The President is in West Nile Region as part of his national tours to promote the job and wealth creation campaign for improved incomes.

“I called for this meeting of local leaders from west Nile region in a big number to support the campaign of wealth and jobs creation and to ensure that you leaders reach the grassroots on land-use sensitization so that the situation does not deteriorate further,” he said.

“I want you to support governments 4 acre plan where families can engage in Coffee, fruits, zero grazing (pasture), poultry, piggery and mushroom growing. These can also be solution to poverty because such agricultural activities can be done on limited space,” he said.

He urged the people of West Nile region to recommend forming family companies for every member of the family to benefit what comes out of the land in form of shares rather than sharing the land itself after the death of the head of the family.

“If women can share the other person, why can’t they share what comes out of the land? Land productivity is shrinking. This is what prompted government to recommend a four-acre model of practicing modern and commercial agricultural activities, a shift from subsistence to commercial farming for profit to address the issue of wealth and jobs creation”, he said.

The meeting was attended among others by the First Deputy Prime Minister Moses Ali, Cabinet Ministers, area MPs, traditional and political leaders from the districts of Zombo, Arua, Koboko, Nebbi, Pakwach, Yumbe and Maracha.

The First Deputy Prime Minister Moses Ali thanked the President for his personal responsibility to care for the people that he leads.

The Minister for Energy and Mineral Development Eng. Irene Muloni observed that the West Nile region is endowed with natural minerals resources including petroleum oil, hardworking people, with fertile soils who should harness such resources to address the poverty issue in a holistic approach.

The Minister for Northern Uganda Grace Kwiyucwiny challenged West Nile region people that poverty is disaster for everybody.

“How can the people of the region who are active, resilient, living on fertile soils live in poverty? Let us fight poverty together,” she said. 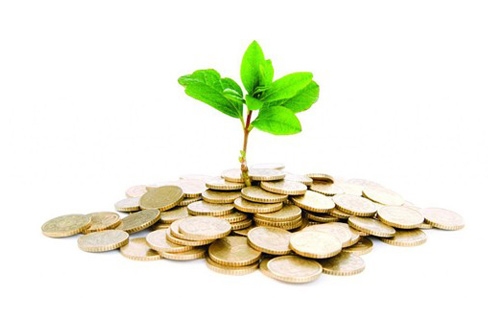 Should You Borrow To Invest In Financial Assets? 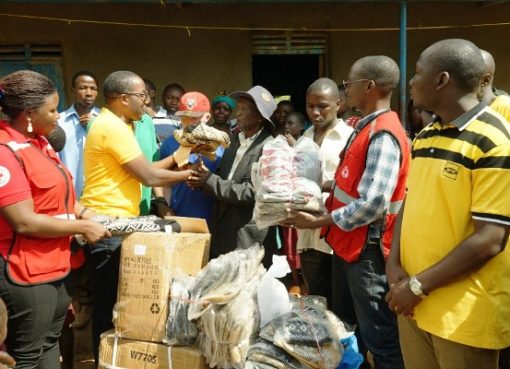 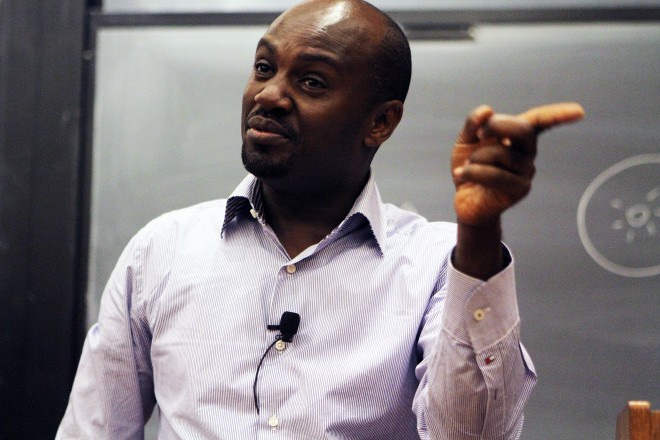