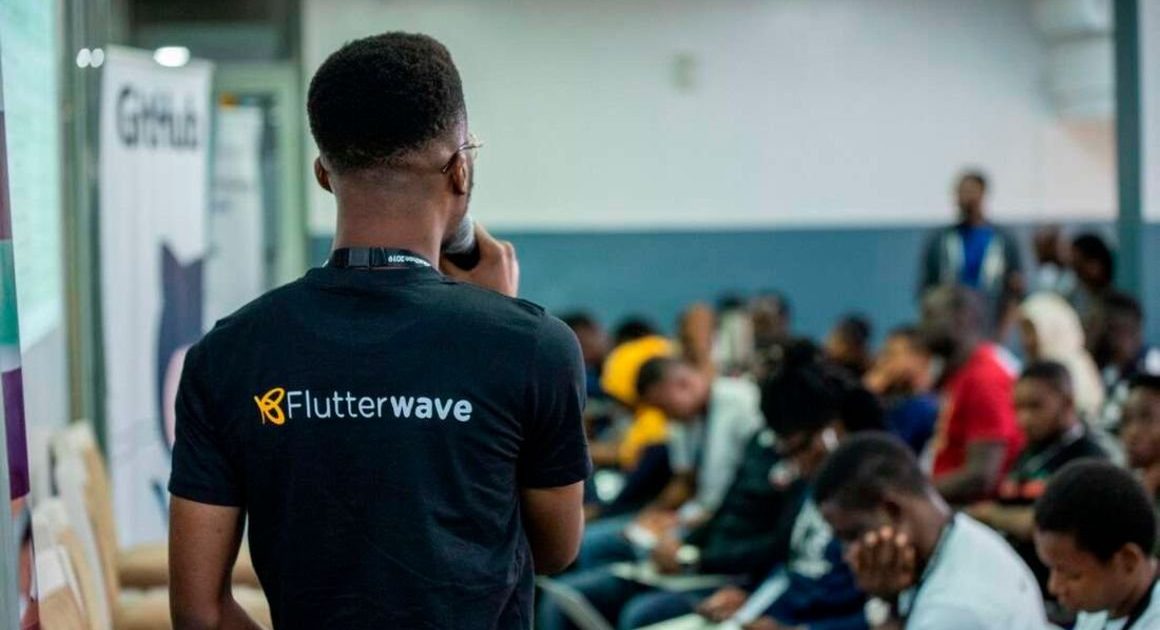 The Central Bank of Kenya (CBK) has directed banks and microfinance institutions to seize dealing with payments technology firms Flutterwave and Chipper Cash.

In a letter to chief executives, the regulator has directed banks to end links with the fast-growing payments unicorns which could mean closing all accounts and freezing the cash. The lenders are to report back to CBK within seven days.

This comes days after the CBK governor told journalists at the Monetary Policy Committee (MPC) meeting that the two firms are not licensed to provide remittance and payment services in the country.

“It has come to the attention of the Central Bank of Kenya (CBK) that Flutterwave Payments Technology Ltd and Chipper Technologies Ltd have been engaging in the money remittance business without licensing and authorisation by CBK,” the letter reads.

The directive could sound a death knell to the payments technology startups’ expansion into the country, looking to tap the fast-growing multibillion-shilling online payment industry.

The two unicorns, with the backing of wealthy investors from the West, have rapidly expanded across the continent in recent years to the chagrin of regulators accusing them of increasing fraud and moving of illicit cash with lax requirements.

Flutterwave is currently at the centre of a complex money-laundering probe by the Assets Recovery Authority (ARA), and it has been unclear whether the company has regulatory approvals to operate in the country.

The High Court, early this month, froze more than Sh6.2 billion spread in 62 bank accounts belonging to the Nigerian start-up and four Kenyans on fears they are proceeds of card fraud and money laundering.

The billions in Guaranty Trust Bank (GTB), Equity, EcoBank, KCB and Co-operative Bank accounts were frozen after the ARA applied to block the transfer or withdrawal, pending the filing of a petition to have the money forfeited to the government.

The payments technology firm was founded in 2018 by Olugbenga Agboola and Iyinoluwa Aboyeji and has offices in Lagos, Nigeria and 1323 Columbus Avenue, San Francisco, US.

Kenya is the firm’s second-largest market after Nigeria.

In February, the company raised Sh28.41 billion in Series D fund drive largely for financing mergers and acquisitions in the growing payments market on the continent.

The company is headquartered in San Francisco, California, United States and has raised over KSh35.9 billion ($302.2 million) in funding, with the last being a Series C round in November last year.

The peer-to-peer payment services platform operates across nine countries, including Ghana, Uganda, Tanzania, Rwanda, Nigeria, South Africa, and Kenya. Others are the US and the UK. 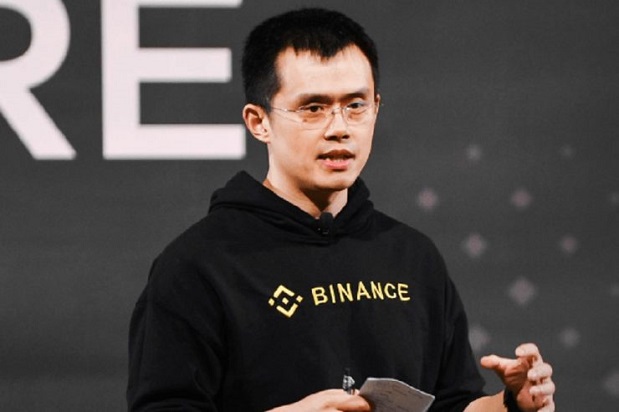