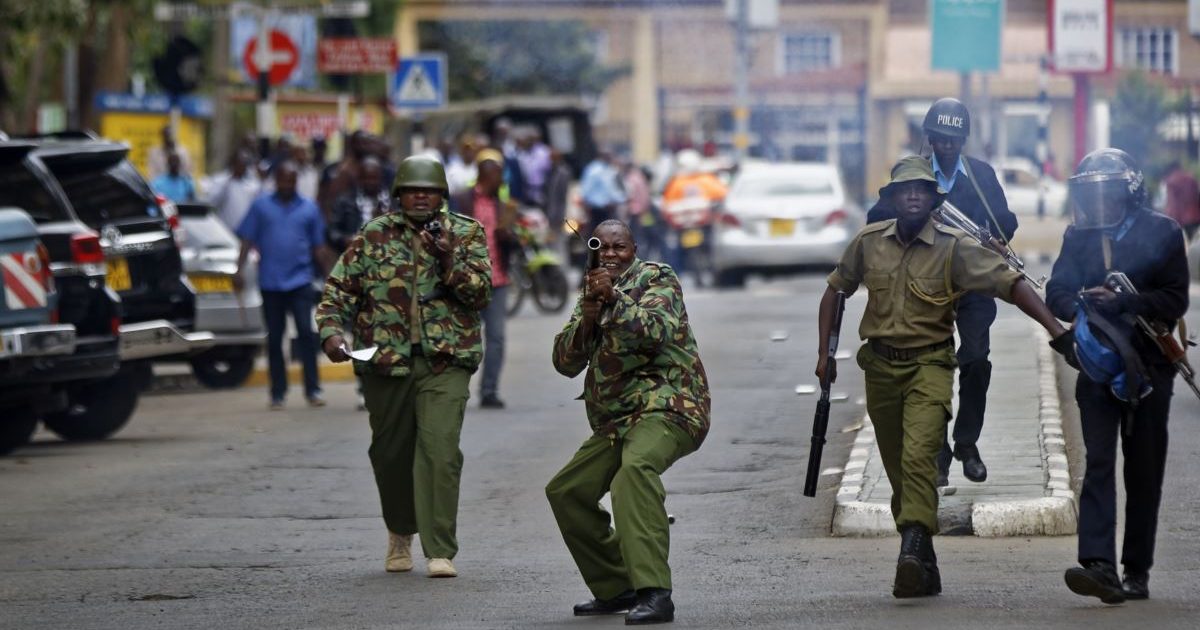 The driver of Kenya’s Deputy Chief Justice Philomena Mwilu was shot and wounded Tuesday, two days ahead of the country’s re-run of presidential elections, according to Nairobi police.

Mwilu’s driver, identified by local media as Police Constable Titus Musyoka and in some reports described as a bodyguard was shot in the shoulder. Police said it was not yet clear whether the Mwilu was in the car at the time.

Thursday’s vote is Kenya’s second try this year to elect as president. The Supreme Court threw out the results of the August 8 election because of what it called “irregularities and illegalities.”

Opposition leader Raila Odinga, who withdrew his candidacy from the re-run, called on his supporters to protest what they perceive are ongoing problems with the election commission. Violence has broken out between police and protesters as authorities banned demonstrations in Kenya’s largest cities last week. 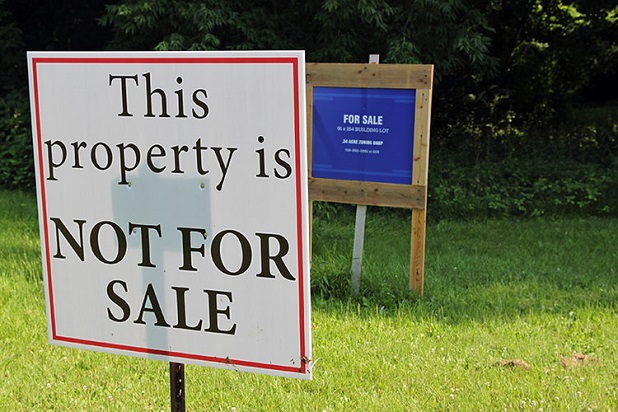