A section of MPs have opposed to the government’s move to charge a fee for Ugandans who want to voluntarily test for COVID-19. The ministry of health on Sunday announced that that starting September 1, 2020, specific categories of Ugandans will have to pay Shs240,500  as fees for Covid-19 testing 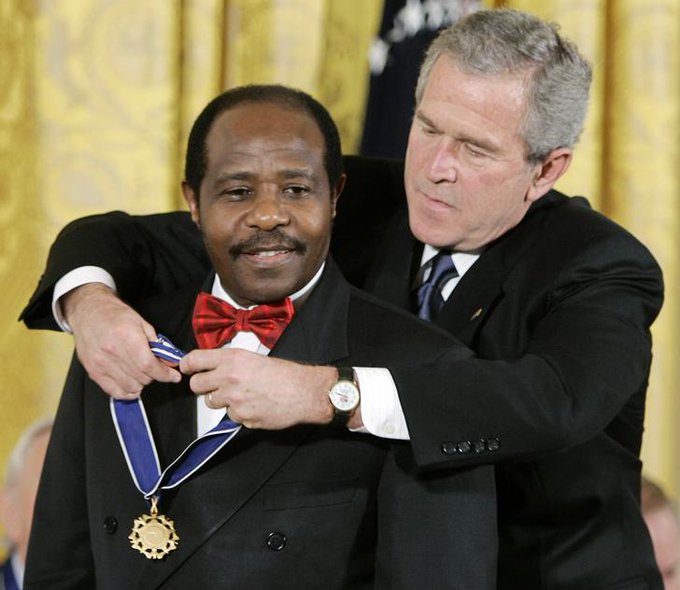 Rwanda said on Monday it had detained Paul Rusesabagina - the man who was hailed a hero in a Hollywood movie about the country’s 1994 genocide - on terrorism charges and paraded him in front of media in handcuffs. Rusesabagina was played by Don Cheadle in the Oscar-nominated film ‘Hotel 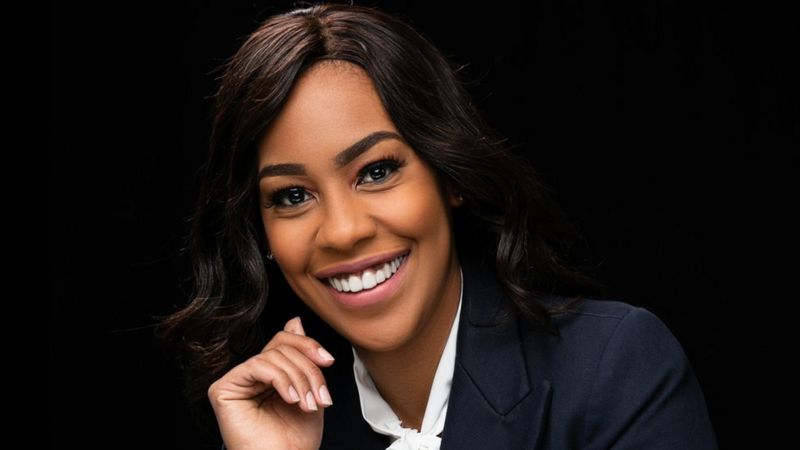 Kenyan investigative reporter and TV anchor Victoria Rubadiri has won the 2020 BBC World News Komla Dumor Award. Rubadiri is a presenter with Citizen TV in Kenya, where she hosts the channel's prime-time shows. She's a multifaceted journalist in East Africa and has interviewed some of the leading names in 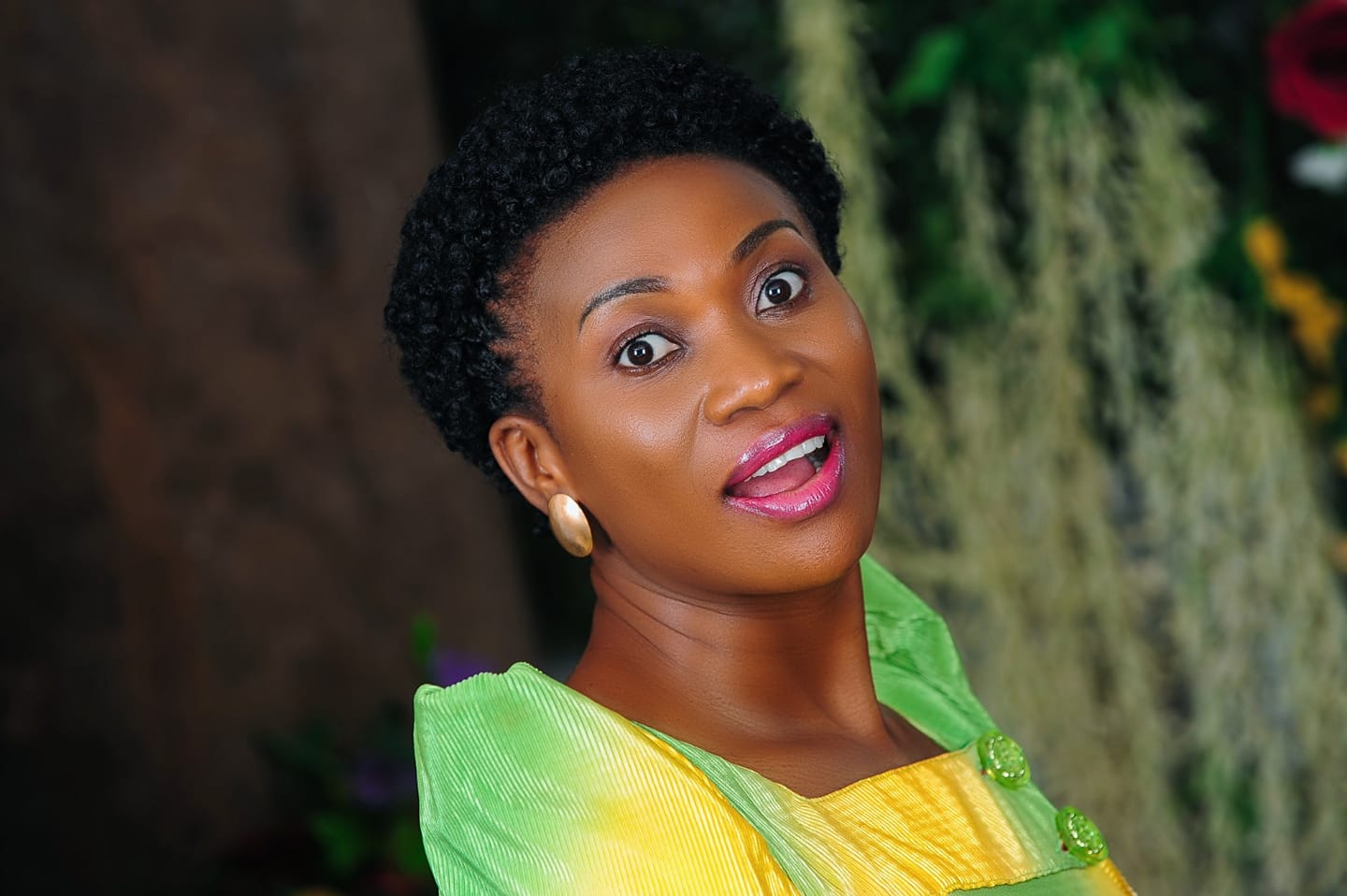 Kabugho Mary Marylin Kasese district will be keenly watched in next year's general elections following the departure of Winnie Kiiza as woman Member of Parliament. The opposition stalwart who announced that she wont be seeking reelection next year, had dominated Kasese politics, representing the district for three terms, a period

WHO: It’s Time For Countries To End COVID-19 Induced Lockdowns 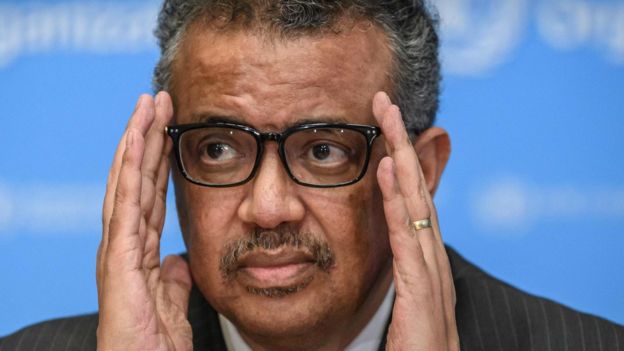 The World Health Organisation (WHO) has backed calls for nations to put an end to lockdown that were put in place to control the spread of the deadly Coronovirus. Leading this call was Tedros Adhanom (pictured), Director General-WHO during a global media briefing yesterday, where he recognised that after eight